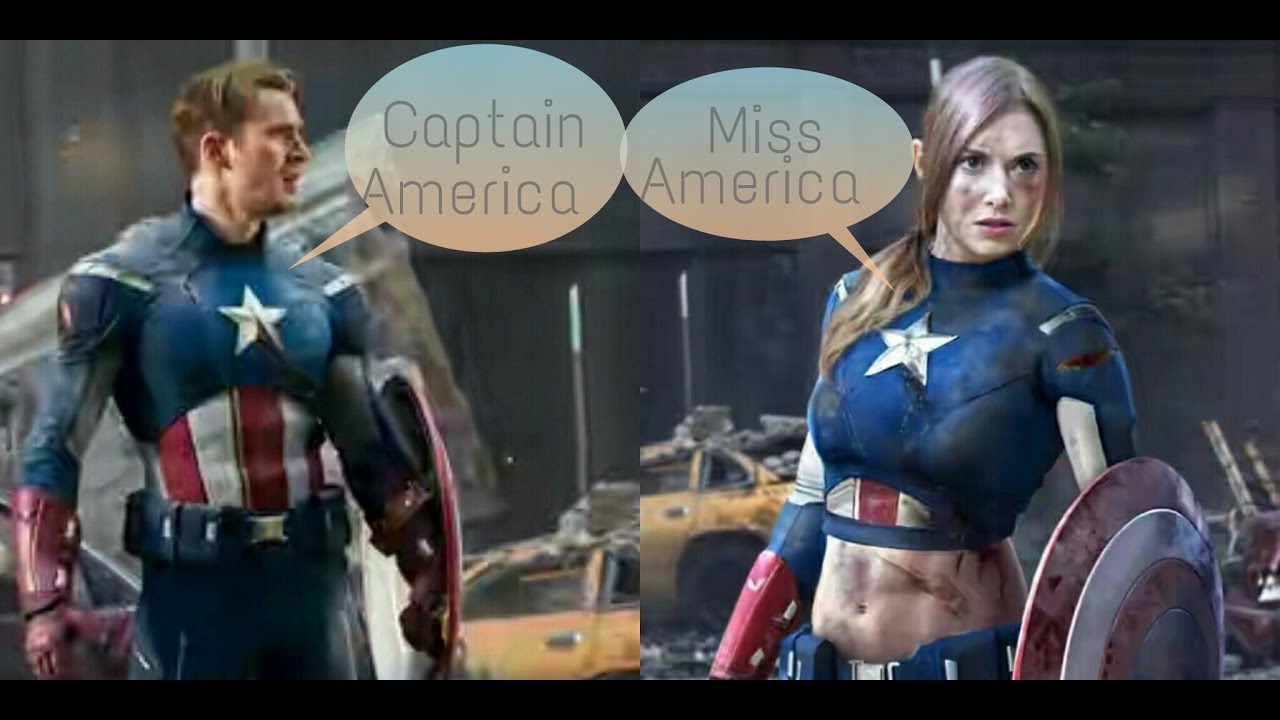 When it comes to super heroes, who do you think of? Surely, of some muscular guy, wearing a cape and a spandex suit. Well, or at least in an armor or a hood, but in any case our image superheroes is usually that of a man, with the exception of Wonder Woman. Well, it’s time to destroy some stereotypes! Today we will try to imagine how some famous heroes would look like if they were girls. Actually, some of them underwent gender transformations right on the pages of different comics, while some became girls in the imagination of artists and fans. So, in today’s video we are gonna show you the female versions of ten famous comic characters.