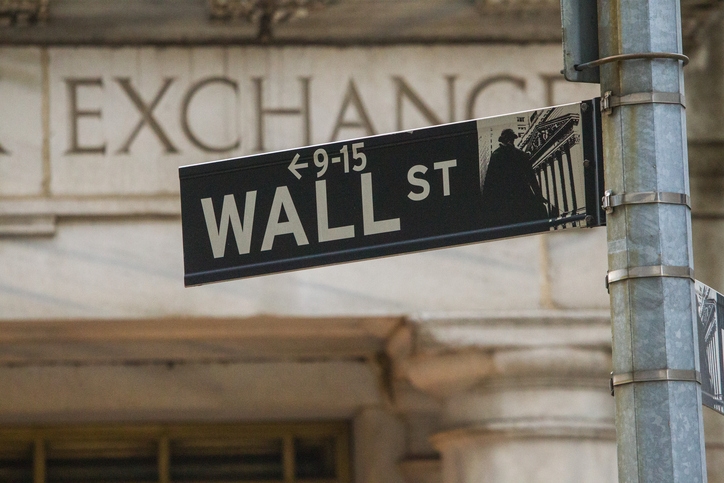 3 ways naming babies is like investing in the stock market

Ever wonder why sometimes it seems more and more parents unleash their imaginative urges and name their children Audio Science or Moon Unit, while at other times they settle for tried-and-true names such as Michael or Mary? 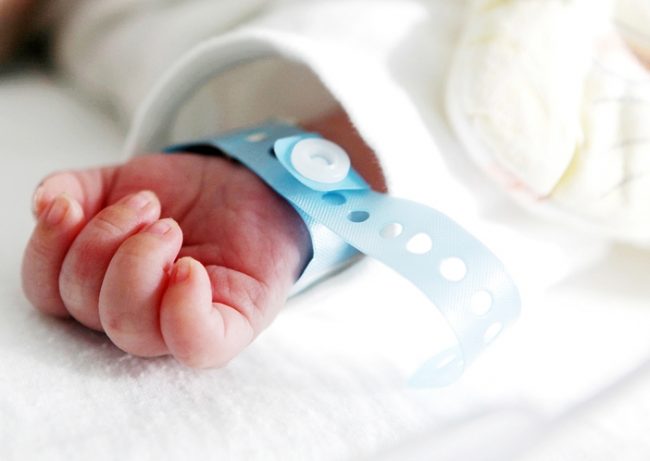 The answer may be found in the social mood of the country.

“Parents increasingly tend to give their children unusual, if not unique, names during and shortly after positive social mood trends,” says Alan Hall, a senior analyst at the Socionomics Institute and a contributing author to the book Socionomic Studies of Society and Culture.

“Parents are more likely to opt for ordinary names during and shortly after negative mood trends.”

Hall says one of the best ways to measure the country’s social mood is through the ups and downs of the stock market, and so he compared more than seven decades worth of stock-market records to baby-naming records.

What he found was that a substantial rally in the stock market was matched with an increase in the percentage of children who were given less common names. When the market was down, parents retreated to more common names – much the way investors switch to safer investments during troubling times.

The average mom or dad probably isn’t consciously thinking, “The social mood is good, I’m going to get creative with my baby’s name.” More likely, Hall says, this tendency has an evolutionary basis in our desire for our offspring to survive and thrive. 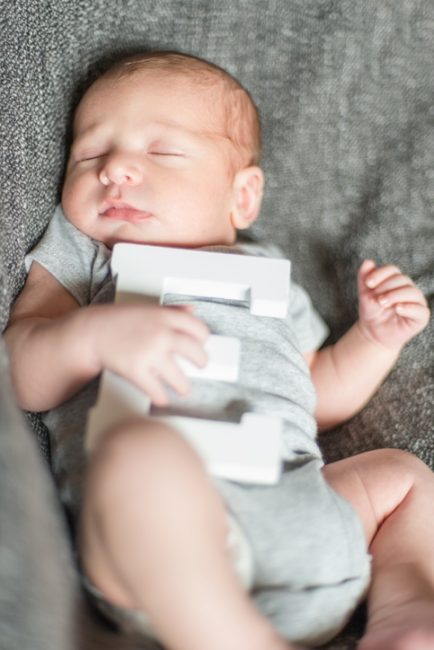 Here’s what Hall’s research and other studies have found about baby naming:

The United States has had a bull market for a while now, and the positive mood behind it could be why names such as Wesson for boys and Calliope for girls have crept up into the top 1,000 names. It could also be why celebrities have continued to embrace the wild-name trend, with River Rocket, Ocean King and Ode Mountain among the recent additions to stars’ broods.

“When a bear market comes,” Hall says, “expect to see celebs and the public alike turn toward more-conformist baby names in the maternity wards.”