Home Gossip Against Plastics: Stars, Ageing In a Natural Way 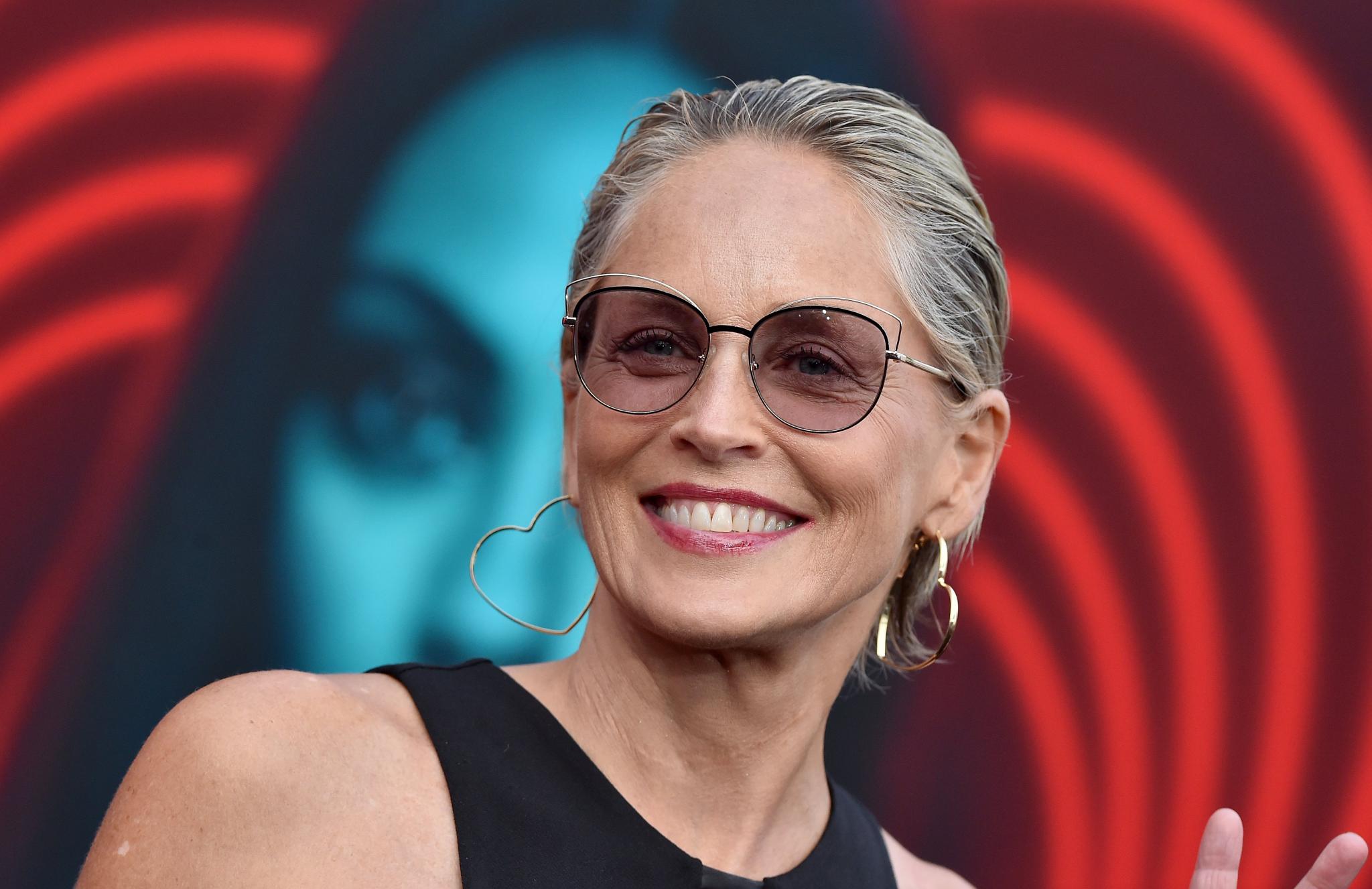 Against Plastics: Stars, Ageing In a Natural Way

It turns out that in the age of plastic surgery there are celebrities who rely on naturalness in order to remain themselves and live in harmony with their bodies.

Our today’s heroines chose not to interfere with nature, choosing aging in a natural way …

Sharon Stone has repeatedly said in interviews that surgeons regularly suggest that she does a facelift, but the 60-year-old celebrity has long accepted herself and is not going to be an “ageless beauty.” 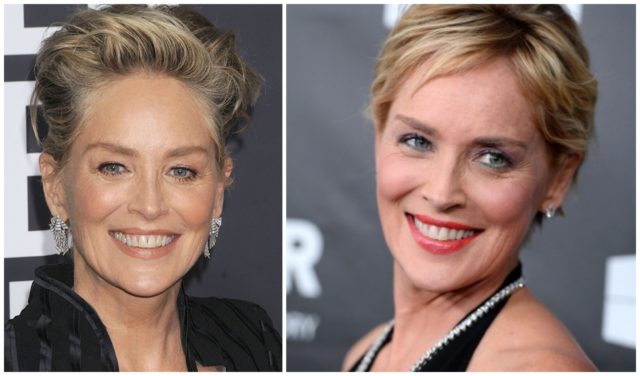 Meryl Streep also does not support plastic surgery; on the contrary, the 69-year-old star repeatedly made fun of her colleagues, who are eager to remain “forever young.” 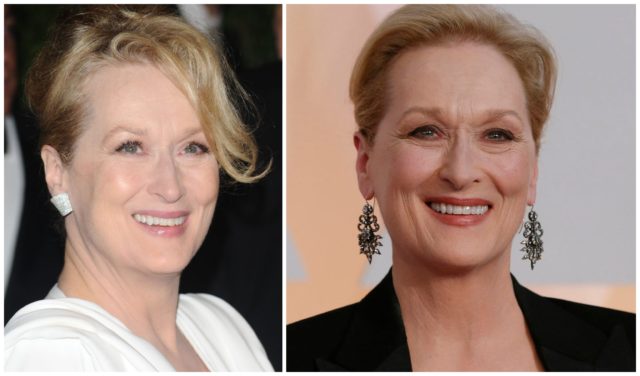 Kate Winslet – one of the most famous opponents of plastics, according to the 43-year-old actress, to interfere with natural processes is immoral. 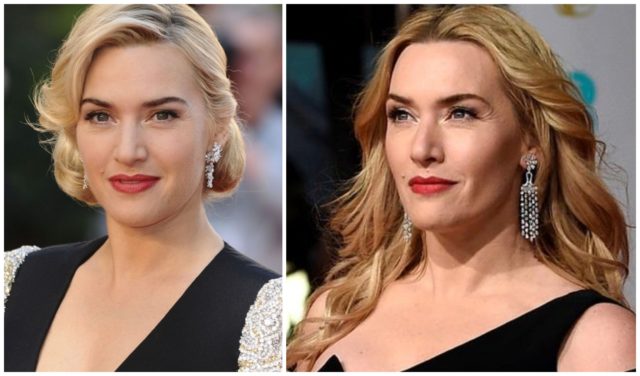 Julia Roberts once admitted that she had never visited the office of a plastic surgeon and did not plan to do this in the future, in our opinion, the position of the 51-year-old beauty deserves respect! 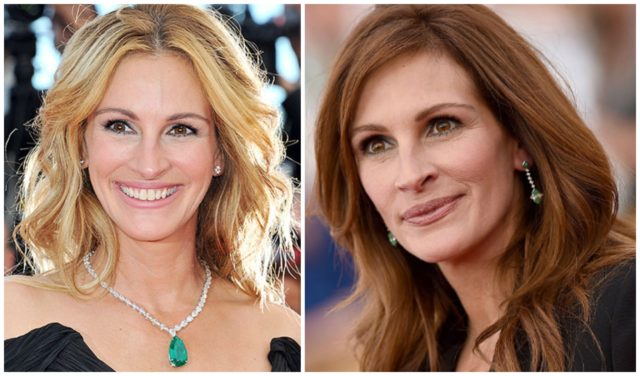 But Salma Hayek sometimes thinks about plastic, though, according to the 52-year-old actress, she is terribly afraid of injections and that is why she chooses natural aging … 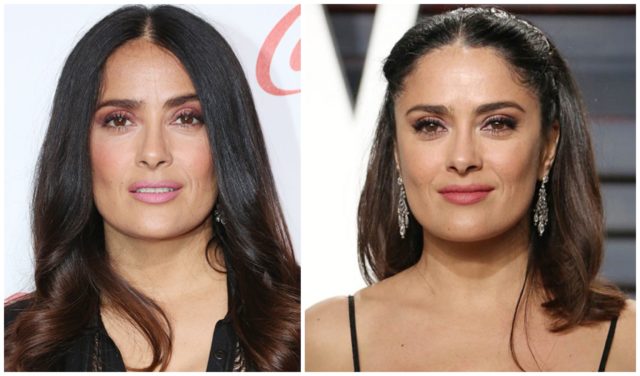 The 58-year-old actress has never used the services of plastic surgeons in her entire life and has not done a single rejuvenating procedure. According to Julianne Moore, very rarely after a graft, a person looks young, usually we become different. 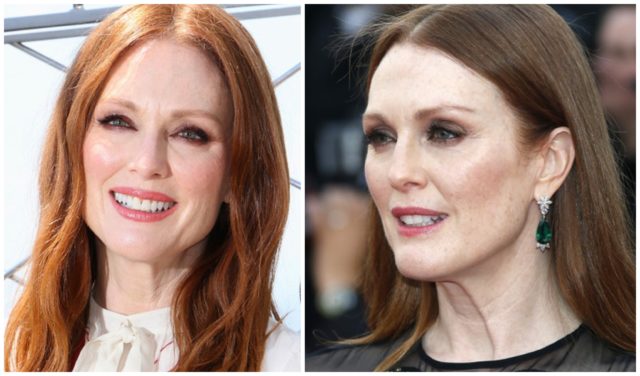 “I have nothing against anyone visiting a plastic surgeon’s office. However, it is preferable for me to tell others about who I am and what I am, than to demonstrate with my appearance that I myself am not ashamed of myself. ”– Once expressed her opinion about the plastic 56-year-old actress. 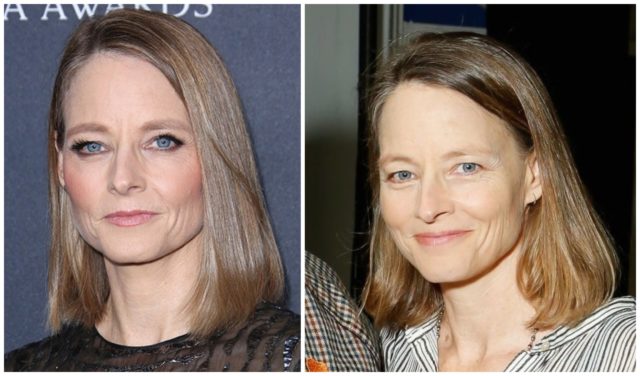 Kate Blanchet, as well as our previous heroines, believes that we should not interfere in natural processes of aging. To maintain youth, the 49-year-old celebrity recommends eating and using only natural cosmetics. 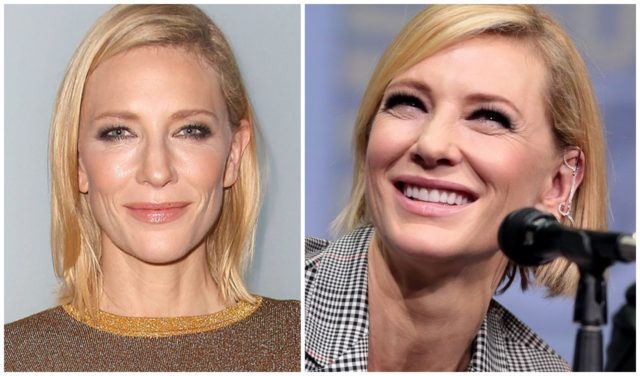