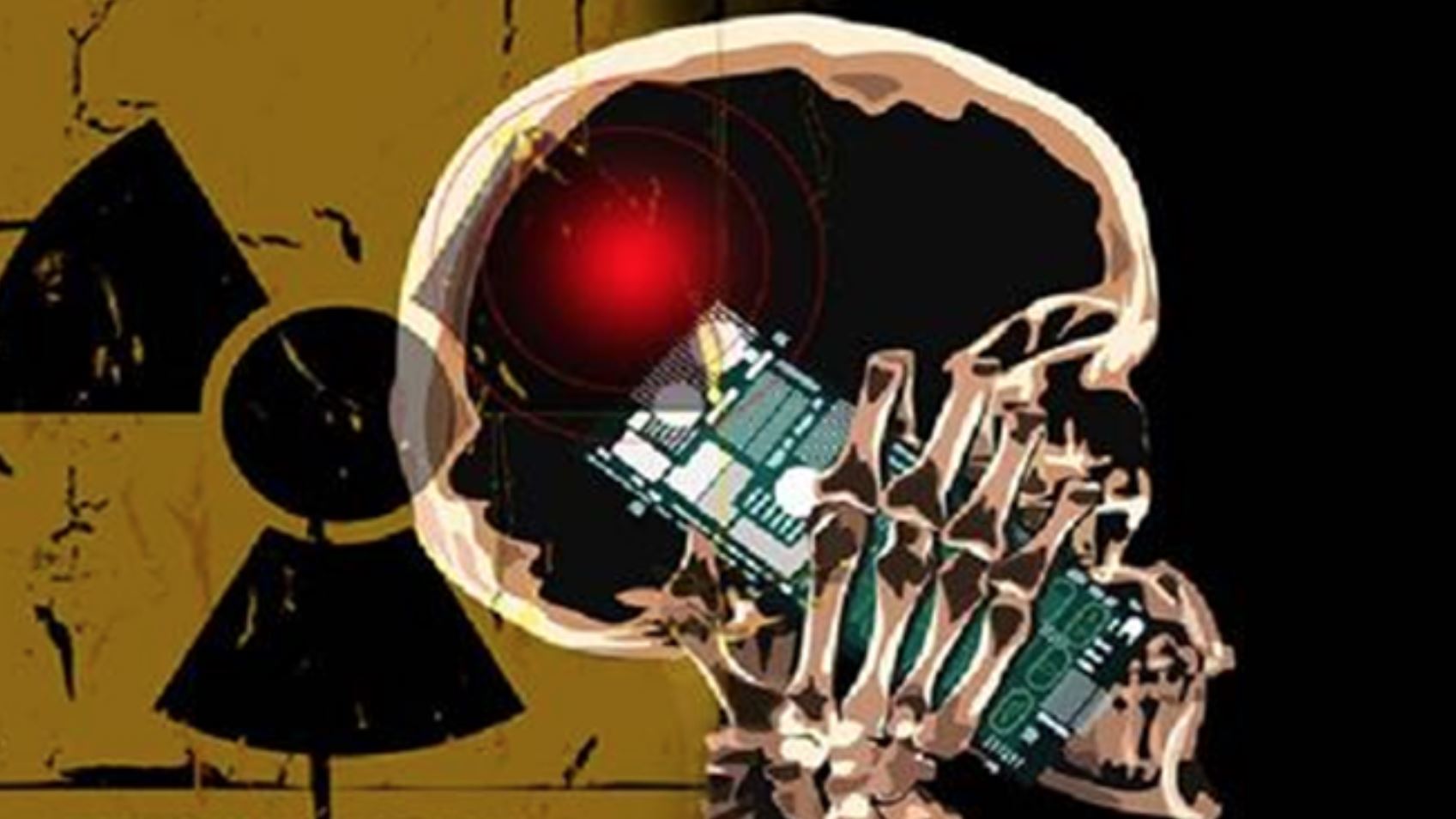 Even if the wireless industry would like you to ignore this truth: it looks like very little cell phone use – per month – can cause a big increase in the risk of brain cancer.

An astounding 95 out of 100 adult Americans currently own cell phones, a testament to the nation’s near-universal embrace of a mode of communication that – as recently as 25 years ago – was considered by many to be nothing more than a ‘novelty.’

Clearly, cell phones are here to stay – but at what cost? As natural health advocates continue to warn of the potential dangers of cell phone radiation, a panel of experts recently assessed a landmark government study that links radiation produced by cell phones and wireless devices to the development of heart and brain cancer in rats. In the NTP study, thousands of rats were exposed to the two types of radiation emitted by modern cell phones – CDMA and Global System for Mobile – for up to nine hours a day, beginning in the womb and ending with their natural deaths.

According to Dr. Ronald Melnick, Ph.D., the scientist who helped design the study, no previous cell phone radiation research had ever studied so many animals for so long.

The panel found radiation exposure to be a “definitive link” that raised the risk of certain heart and brain cancers – and also caused a significant increase in cancers of the liver, pancreas, prostate, pituitary and adrenal glands.

Male rats exposed to cell phone radiation also had increased incidence of a “new” type of tumor of the adrenal medulla – which the scientists also characterized as “some evidence of carcinogenicity.”

Although only male rats appeared to experience increased rates of heart and brain cancer, the researchers noted that there was also a “statistically significant” increase in an unusual type of cardiomyopathy (or damage to heart tissue) in rats of both sexes.

The team noted that even a very small increase in the incidence of disease resulting from exposure to RF radiation could have “broad implications for public health.” They called for strengthening the conclusions regarding various health effects of radiofrequency radiation emitted by cell phones and wireless devices.

To view the findings of the NTP study, visit this link for more details.

Other research corroborates the finding of the NTP study.

A study conducted at the Ramazzini Institute for Environmental Policy and published in Environmental Research was consistent with the results of the NTP study. Both reported a statistically significant increase in the very same rare malignancies as found in the NTP study – even when lower radiation levels were used.

Most significantly of all, these are the same type of tumors as those observed in epidemiological studies of human cell phone users – a truly chilling finding.

According to researchers, the pair of studies provides sufficient evidence to call for the re-evaluation of the IARC conclusions regarding the carcinogenic potential of RF radiation in humans.

Although some conventional scientists were surprised at the study results, most natural health experts were not. Consumer health advocates and activists have long decried the effects of radiation from cell phones and wireless devices, pointing out that the EMFs (or electromagnetic frequencies) involved in radiofrequency radiation have been linked to damage to the blood-brain barrier.

NTP study designer Dr. Melnick said the FDA should start immediately working on the development of a quantitative risk assessment from the study data. In the meantime, said Dr. Melnick, the FDA, FCC and other government agencies “should promote precautionary measures, especially for children.”

Predictably, CTIA, a cell phone industry group, maintains that an already existing body of peer-reviewed studies shows that there are no established health effects from RF radiation from cell phones.

But Dr. Devra Davis, founder and president of the Environmental Health Trust – an organization dedicated to educating people on controllable environmental health risks – reports that studies of people with 10 or more years of exposure to cell phones show higher risks for tumors.

Dr. Davis warns of “increasing exposures” in schools and homes throughout the nation, and points out the folly of children being routinely given “two-way microwave radiating devices” to use next to their developing bodies.

Warning: 5G is spreading all over the world, like a wild fire out-of-control

Unfortunately, the situation is only expected to worsen.

The “Internet of Things” – a planned network of interconnected devices such as thermostats, lights, home appliances and even vehicles – promises to present an even greater threat to health. Its implementation will involve augmenting existing 4G technology with the 5G system – massively increasing the population’s exposure to radiation.

According to EHT executive director Theodora Scarato, the imminent rollout of 5G “must be stopped.”

Scarato also calls for public health campaigns to boost awareness of methods for reducing exposure in schools and homes – including the use of wired internet and conventional landlines.

(As always, natural health experts advise reducing personal exposure by using speakerphone or wired headsets whenever possible – and keeping cell phones well away from the body).

As evidence of radiation harm continues to accumulate, Dr. Annie Sasco, a former chief of research at the International Agency for Research on Cancer, issues a no-holds-barred directive. “Enough is enough,” declares Dr. Sasco. “It’s time for action.”