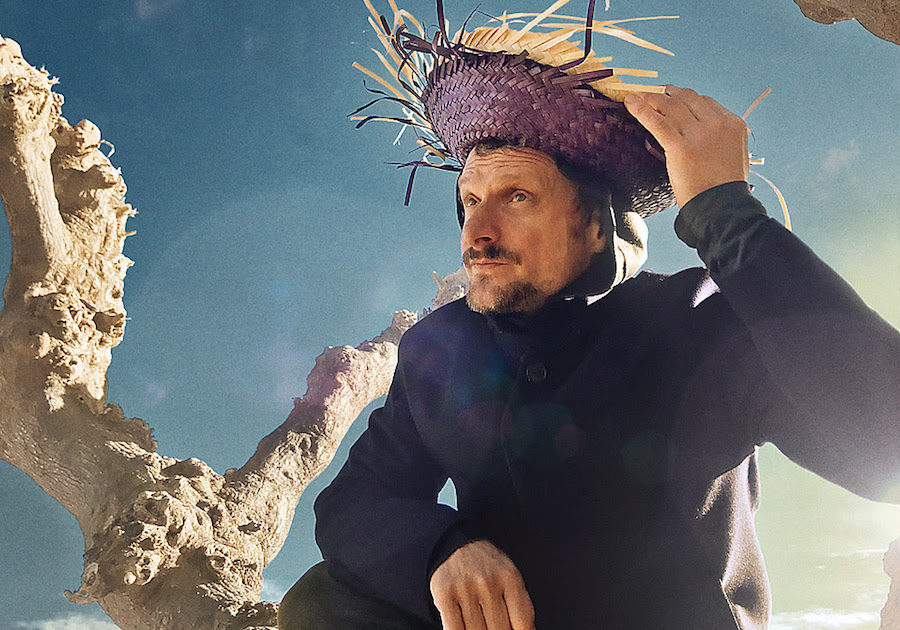 From the producer’s upcoming Knock Knock.

DJ Koze has released the new single ‘Pick Up’, one of the highlights from the upcoming Knock Knock, his first album in five years.

The track is built around a tight disco loop and a melancholy vocal samples from Gladys Knight repeating the phrase “It’s sad to think/I guess neither one of us/Wants to be the first to say goodbye.” The sadness is balanced, like many of the producer’s best moments, with some wry humor in the form of a highly minimal music video.

Most of the video is simply a black screen (“which leaves space for your own imagination!” the description notes) with text notations on the track. Though it begins with basic notes (“Vocal sample #1”, “Disco sample loops 6x”), it quickly slides into self-awareness with phrases like “brain realizes song consists of only three elements” and “deep feeling of happiness … because brain already has too much information.”

‘Pick Up’ follows previous singles from Knock Knock including the sprawling ‘Seeing Aliens’ and the incredible Róisín Murphy collaboration ‘Illumination’.

Look for Knock Knock May 5 via Koze’s own Pampa Records.

Read next: DJ Koze turns one of his favorite Bon Iver songs into something new on upcoming album Knock Knock