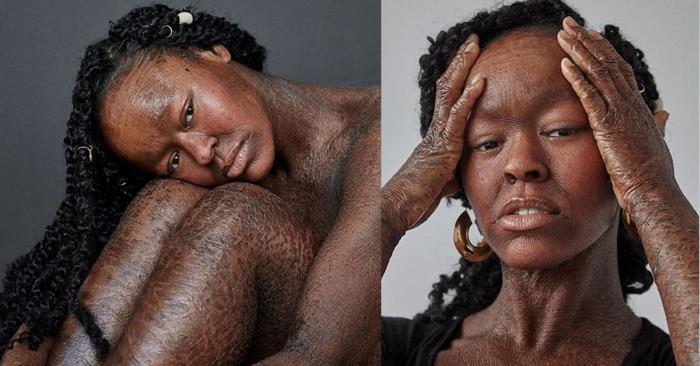 A girl with scaly skin has become a model for advertising swimwear of a large American chain of stores Target. It is reported by the Daily Mail. 21-year-old African-American Jeyza Gary was born with congenital lamellar ichthyosis (a genetic disease in which the patient’s skin is completely covered with large-plate scales). The girl’s rough and dry skin was exfoliated and replaced every two weeks, giving her unpleasant sensations. Despite her ailment, Gary decided to start a modeling career. In the Target advertising campaign, she presented a swimsuit made of embossed yellow fabric with diagonal lines. 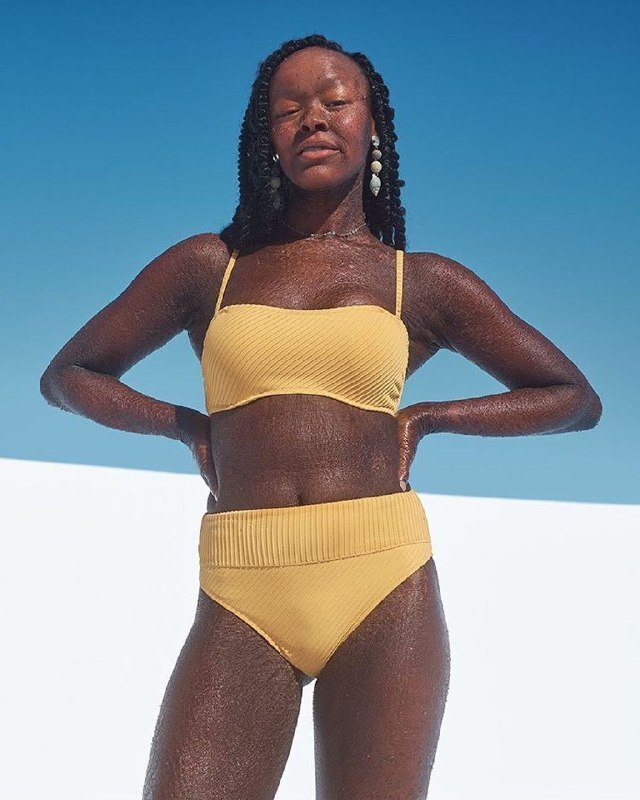 The costume consisted of a strap top and high-waisted panties. The image of the model was complemented by a chain-choker on the neck and large shell earrings. According to the publication, the American became interested in modeling after a classmate wished her to try herself in this profession in her graduation album. The girl began to attend castings and signed a contract with a modeling agency in May 2019.

READ ALSO Cool. I’m On the Collagen Train! Now what?

Earlier in January, Canadian supermodel and vitiligo activist Winnie Harlow showed a spotted body in a bikini. She posed in the bright pink bikini of the fashion brand HMN ALNS, the top of which consisted of small triangular cups with crossed strings just below the chest. 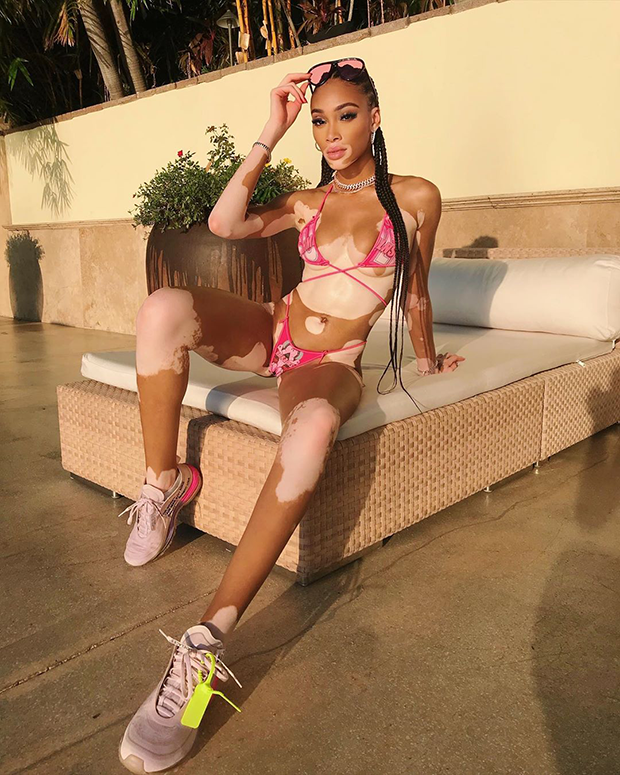