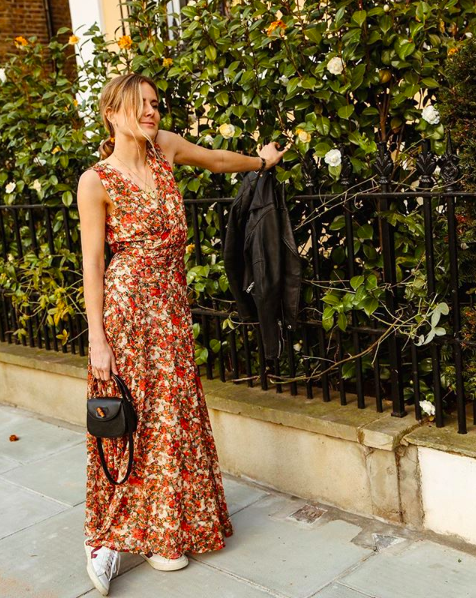 The wait is over! After months of build up and pending excitement, this week the megastars of the monarchy will finally get wed. They’ve chosen their carriage (a chic and relatively understated navy one—how typically Meghan); they’ve picked their horses and the food their 600 guests (that includes Elton John and The Spice Girls) will eat. But what the team at WWW—and realistically the rest of the world—are REALLY excited about is to see the dress. And, of course, which designer will go down in history for creating the wedding gown of the first ever mixed race, divorced, former actress-come future Princess of the British royal family.

And nothing is a better excuse for a good old fashioned tea party than a royal wedding. But wait a second: never mind what Meghan is going to wear, what are you going to wear? OK OK, you might not actually be going to the wedding. (We live in hope of that invitation landing on the doormat, followed by a profuse apology from Royal Mail for its delay…) But as with any cause for celebration—even one being played out on screen—it’s important to look your best.

We rounded up the best outfits fit for a royal wedding party for your shopping pleasure. So now all you have to do is lay the table, get the litres of Pimms on ice, and sit glued to the TV to watch one of the most storied romances in the history of the British monarchy unfold.

Polka dots are everywhere and somehow no other print seems more appropriate for the wedding of royals—they conjure images of 1950s street parties when the entire country would don their Sunday best to eat scones with their neighbours while waving the Union Jack. Wear them on a jumpsuit, which looks just as elegant as a dress but feels more casual.