Home Beauty How To Deal With Skin Redness And Rosacea 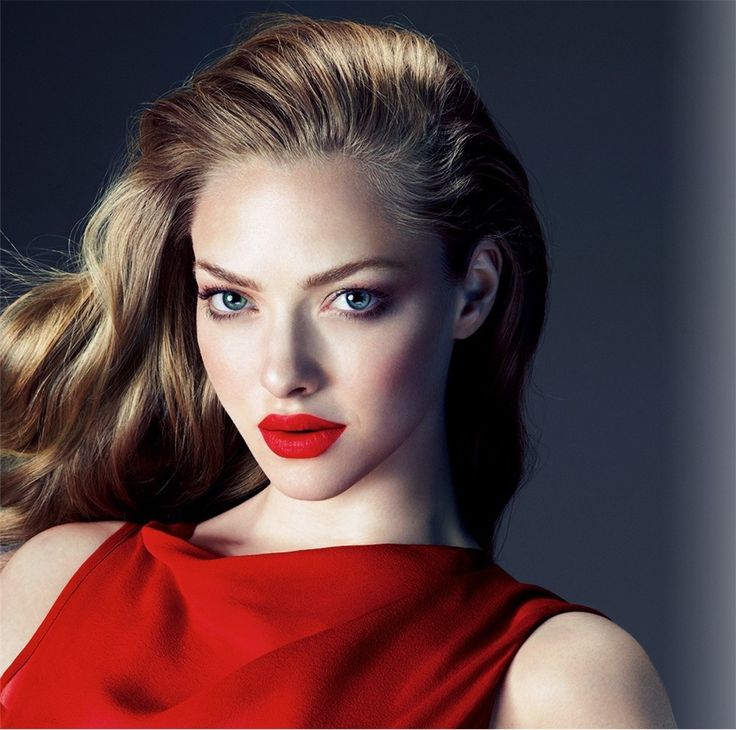 How To Deal With Skin Redness And Rosacea

A funny thing happens when you talk to approximately 600 people about their beauty routines. Well, aside from having a good time (who doesn’t like to chit chat about the latest and greatest skin goos?), you also start to notice patterns. Like a certain Armani foundation that’s a universal fan favorite. An eyelash curler that seems to please every person—and lash—that encounters it. Or how about that retinol on the tip of everyone’s tongue? Word of mouth—it’s valuable! Especially when it comes from people who’ve “been there, done that.” Like folks who deal with skin redness. The Topshelf interviews are full of them—and the ways in which they deal with it. So, ITG compiled the most helpful redness advice in one place, all for you. No need to wander. Just lay back, get comfy, and pull up this page.

“I’m a really red person in general, so sometimes if I have dermatitis, or if I have rosacea, I’ll use blush the same color as my dermatitis to even it out. It’s my way of rolling with it instead of attempting to cover it up.” —Or Gotham

“The less I do, the better I feel, and the better my skin feels. I have rosacea on my cheeks, so I try to keep moisturized and put on a lot of sunscreen so I don’t inflame it. Over the past two years that I’ve been using it, my skin tone has become very even. When I look at old pictures of myself I look so blotchy—but it’s sun damage, and rosacea. You don’t know how beautiful you can feel until you strip it all down. You are who you are.” —Jessie Andrews

“I’ve started noticing a lot of redness lately, and I’ve recently been using this brand AlumierMD, which has a line that helps with rosacea and redness. I use their sunscreen every day and I like that.” —Joelle Litt

“I have this green sunscreen by Eucerin, which is great because it neutralizes the redness. It’s basically an anti-redness day cream for hyper-sensitive skin, and I have rosacea so that’s what I need. —Julia Campbell-Gillies

“I have pretty greasy skin, I break out a lot, so I was originally just trying to peel it off—everything was drying. But I went to a dermatologist and he said I have rosacea, it never was even acne. So I dropped all the harsh stuff and my skin got a lot better. My dermatologist gave me this—sulfacetamide. It doesn’t smell like sulfur and it’s not super harsh, almost hydrating. It totally changed my skin. I wish I would have gone to a dermatologist a long time ago.” —Perfume Genius

“To wash my makeup off, the only cleanser I use is Sumadan Wash, which I get from the dermatologist. It’s a sulfur-based wash, which is great for all kinds of skin, especially if you have rosacea or acne-prone skin.” —Amy Kothari

“I also started dealing with rosacea a couple of years ago, which is just a nightmare. I look like I’m blushing all the time—and sometimes I am, but sometimes I’m actually not. I’ve taken medication for it, but I’ve also tried laser, which can work, but afterwards, your skin gets even more sensitive. There’s a good and a bad side.” —Grace Coddington

“For my rosacea, I use Avène Antirougeurs Redness Relief Dermo-Cleansing Milk—it’s this blue-green color and I think it’s the same as the La Mer Cleanser but about an eighth of the price.” —Amanda Shine

“If I’m really being lazy I will use Bioderma Crealine and then I’ll put on Aesop’s Primrose Facial Hydrating Cream, which I love because I have rosacea. My skin is very sensitive and that doesn’t hurt it, so it’s good.” —Sophie Buhai

The Skinceuticals And CeraVe Evangelists

“I’m really into skincare, especially since I just turned 40 and aging skin is a whole different beast than my skin when I was 30. Around my third kid I got really bad rosacea. Since then it’s just been all about preventing inflammation with reliable products. I love Skinceuticals and La Mer specifically.” —Stella Bugbee

“I can’t wear a lot of oils or heavy products, and I usually have one cheek that’s redder than the other. For that, my dermatologist recommended the SkinCeuticals CE Ferulic, and that’s really helped. I see this glow-y evenness. And CeraVe Facial Moisturizing Lotion PM is really good for rosacea.” —Pili Restrepo

“I’ve always had the driest skin of all time. I’ve gone through hell and back with my dry skin. I technically have rosacea, so sometimes my skin can get red, too. My savior has been CeraVe Facial Moisturizing Lotion—I use a lot of it after I dry my face off. I also just started using this Jurlique Skin Balancing Face Oil on the days that I wash my hair—I put it all the way up into my roots.” —Mellany Sanchez

“Growing up in India, we didn’t have access to a lot of skincare products, but my mom and grandmother were very good at natural remedies. We used to do this thing where my mom would skim off the cream from whole milk and refrigerate it, and add a little honey to that to use as a face mask for my rosacea.” —Sana Rezwan

“You’re not really supposed to drink red wine or coffee [with rosacea], but I do. So I use Metrogel for it, which is what every dermatologist says to use. Another thing I love—my boyfriend’s mother is Chinese, and she uses vanilla and sunflower oil; she concocts this special mixture herself that I use on my skin. It’s amazing!” —Marina Muñoz

READ Foundation Will Look So Good When You Use this Primer!

READ MORE Superfoods For the Perfect Face: 9 Products that Help Cleanse the Skin and Get Rid of Acne