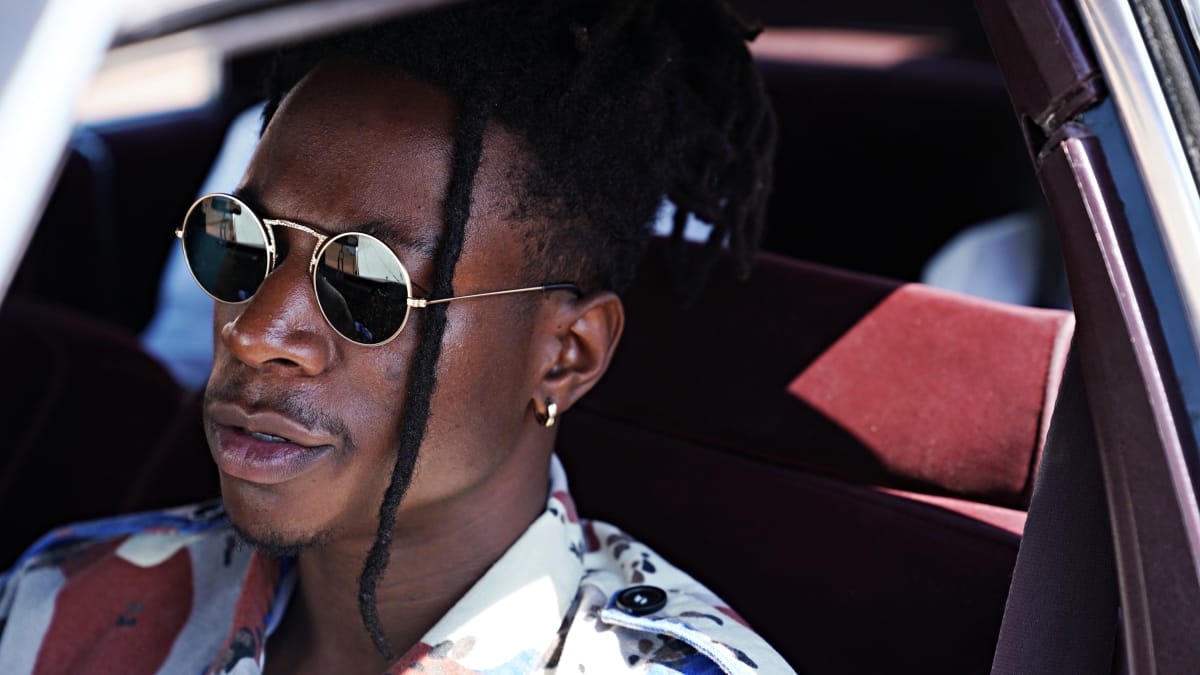 Shortly after making headlines for the news that he was a ghostwriter on Post Malone‘s massive hit single, “Rockstar,” Joey Badass put his attention back on music Thursday night and dropped a collaboration with Kirk Knight called “Gazzliona.”

According to the song’s title on SoundCloud, Gazzliona is a throwback recording from the summer of 2013. Featuring a gritty Kirk Knight-produced beat and an old soul sample, the track is kicked off by a verse from Joey that fans might recognize from the 2013 Pro Era cypher. This is great. We wouldn’t mind hearing what else you have in the vault, Joey.

You can listen to “Gazzliona” below and continue to hear Joey tell a legendary story about running from cops during a late-night graffiti session.