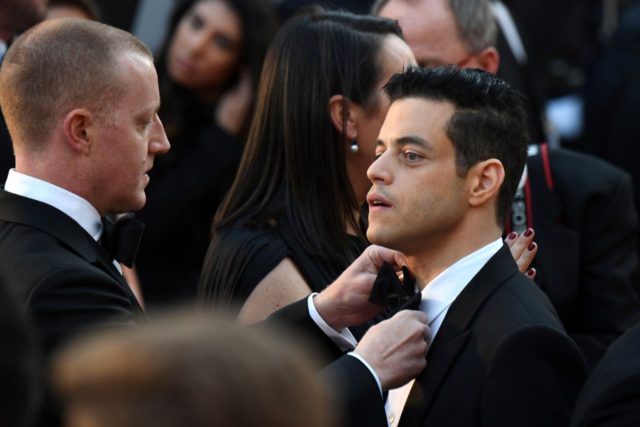 On February 24, another Oscar ceremony was held in Los Angeles, which was attended by many, many celebrities …

The most discussed moments of the Oscar 2019

In addition to the award winners, other ambiguous aspects of the award are being discussed on the Web today, which have not gone unnoticed by the public.

Undoubtedly, Rami Malek became one of the favorites of the film award, a lot of attention was paid to the young man as guests of the ceremony and media representatives. That is why no one was left indifferent by the butterfly actor, who constantly leaned to the side. 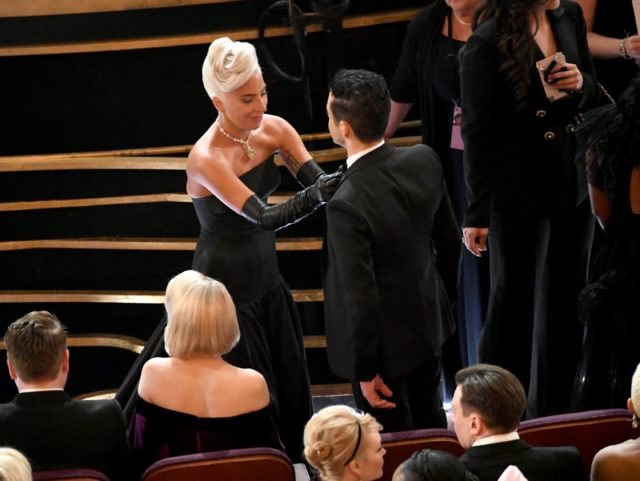 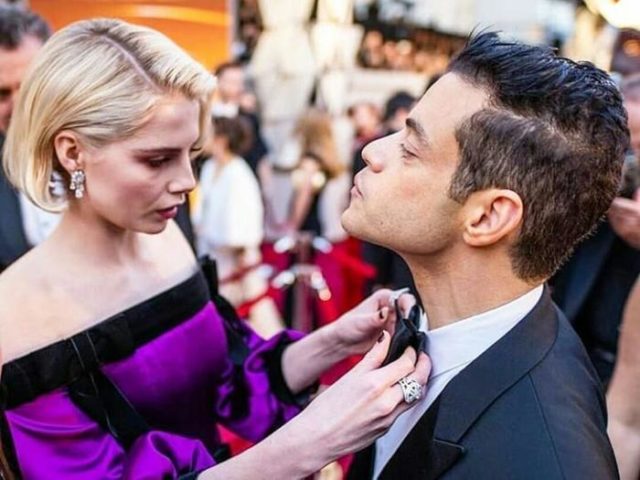 But, despite the best efforts of others, the Rami Malek butterfly remained a scythe … 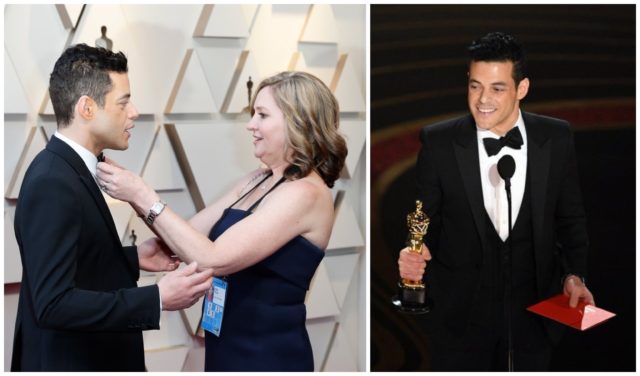 It is worth noting that today the Web is not only discussing the uneven Malek butterfly. Much more curious situation happened to him after the completion of the ceremony: Rami fell off the stage! Apparently, the 37-year-old actor could not keep his feet from overwhelming emotions!

Poor rami just dropped out of no where

Bradley Cooper appeared on the red carpet of the Oscars 2019, accompanied by his mother Gloria and the beloved Irina Shayk. It seems nothing in this is not, but today, many news portals called the actor “Mama’s son”, and all because Cooper did not depart a step from his mother. 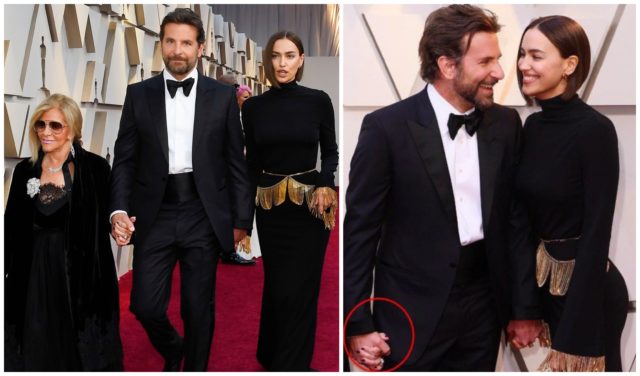 Not so long ago Lady Gaga she broke up with her beloved Christian Carino, and the reason for this, according to some media, was the love of the singer in Bradley Cooper. By the way, the romantic and warm communication of celebrities in the hall caused a new wave of discussions on their relationship on the web. 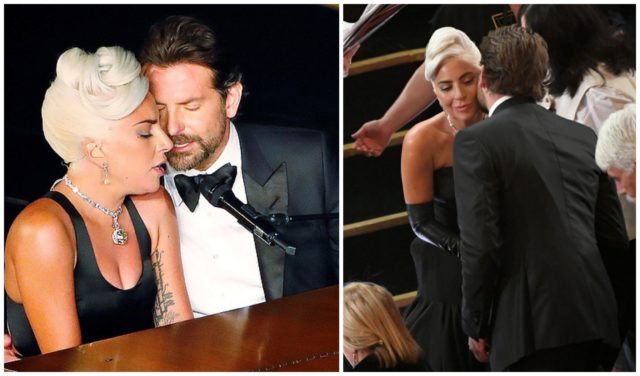 The 49-year-old actor was discussed even before the award ceremony, because a man appeared on the red carpet in a … woman’s dress! 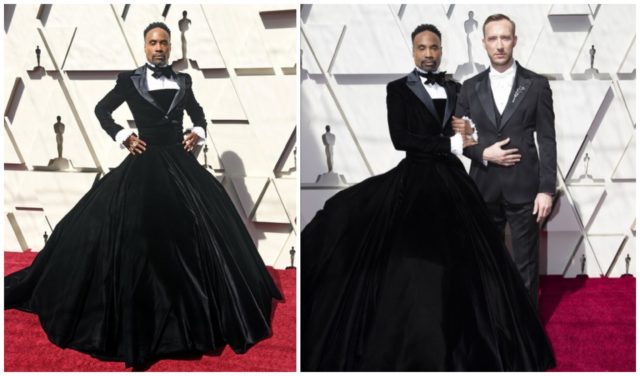 The media has already called Billy Porter’s outfit the most extravagant at the Oscars 2019. The image of the actor included a traditional male tuxedo and a fluffy velvet skirt, and a man appeared on the red carpet in the company of his spouse Adam Smith.

READ MORE Fashion Trends: What We Will Wear In the Spring Of 2019