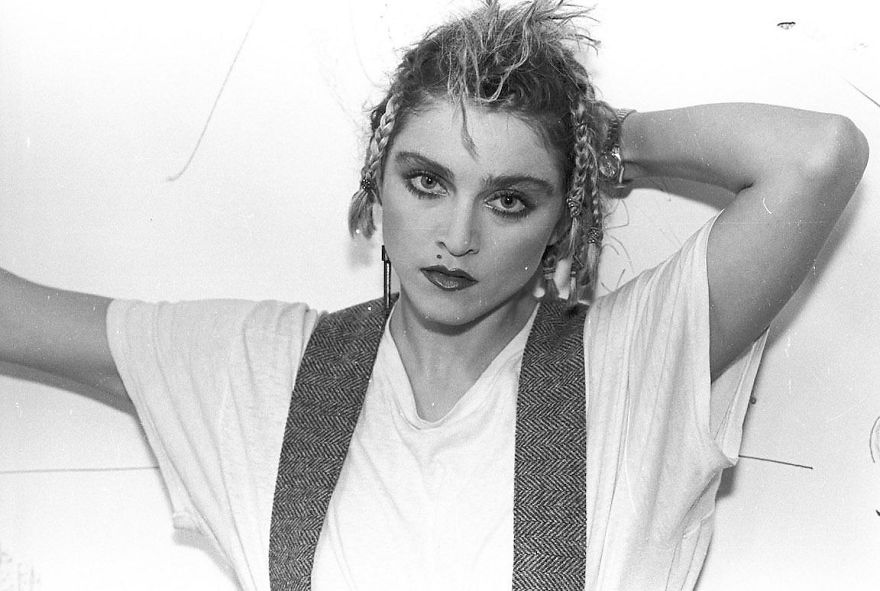 It’s always interesting to see how people have changed in a certain amount of time, and it’s even more fascinating if it’s someone famous who is usually on display. Eric Kroll, a well-known celebrity photographer based in New York, was lucky enough to capture these pictures of Madonna before she became the Queen of Pop.

The early photos of Madonna, which Kroll took in 1983, were made in the legendary New York’s club Danceteria, and show the young singer in her formative years, still being a part of the downtown scene. Scroll down to see them for yourself. 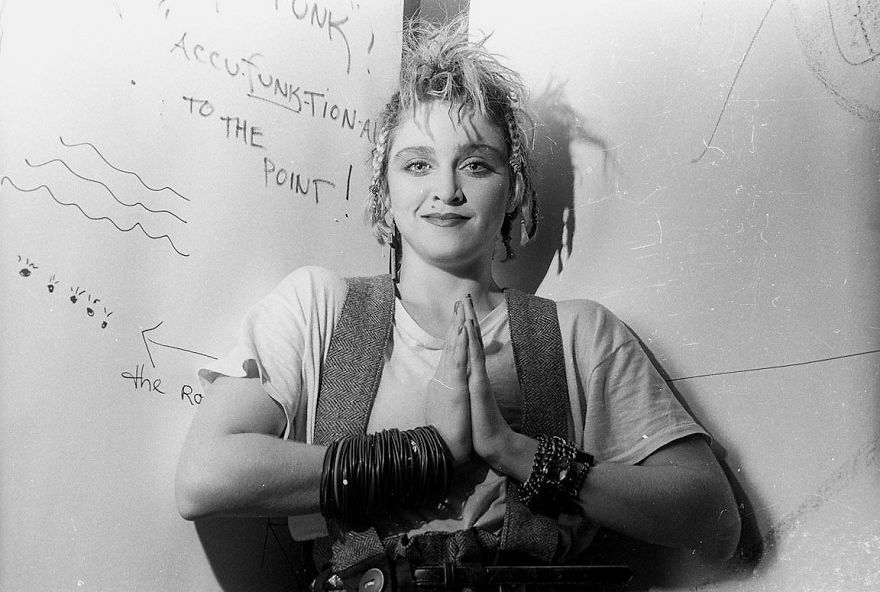 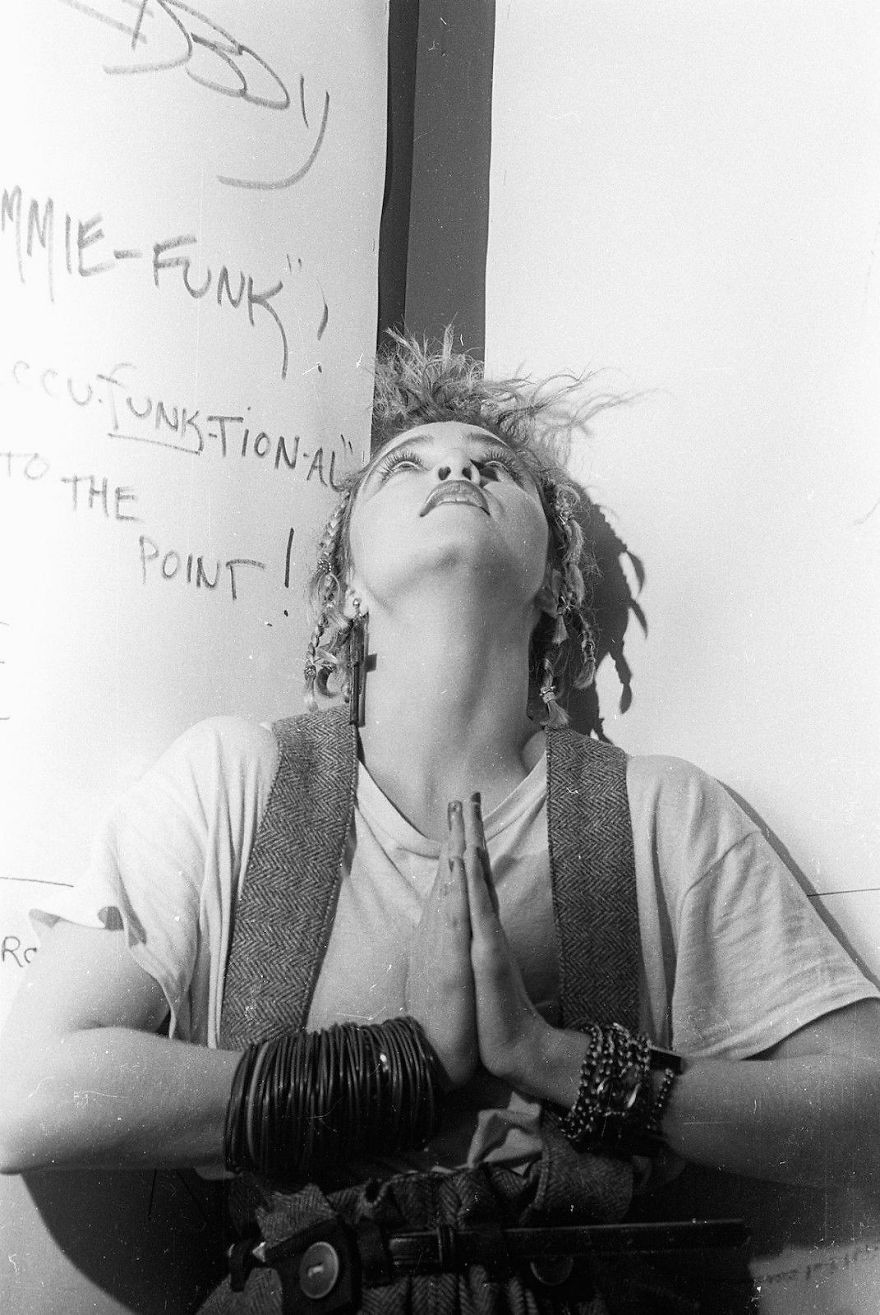 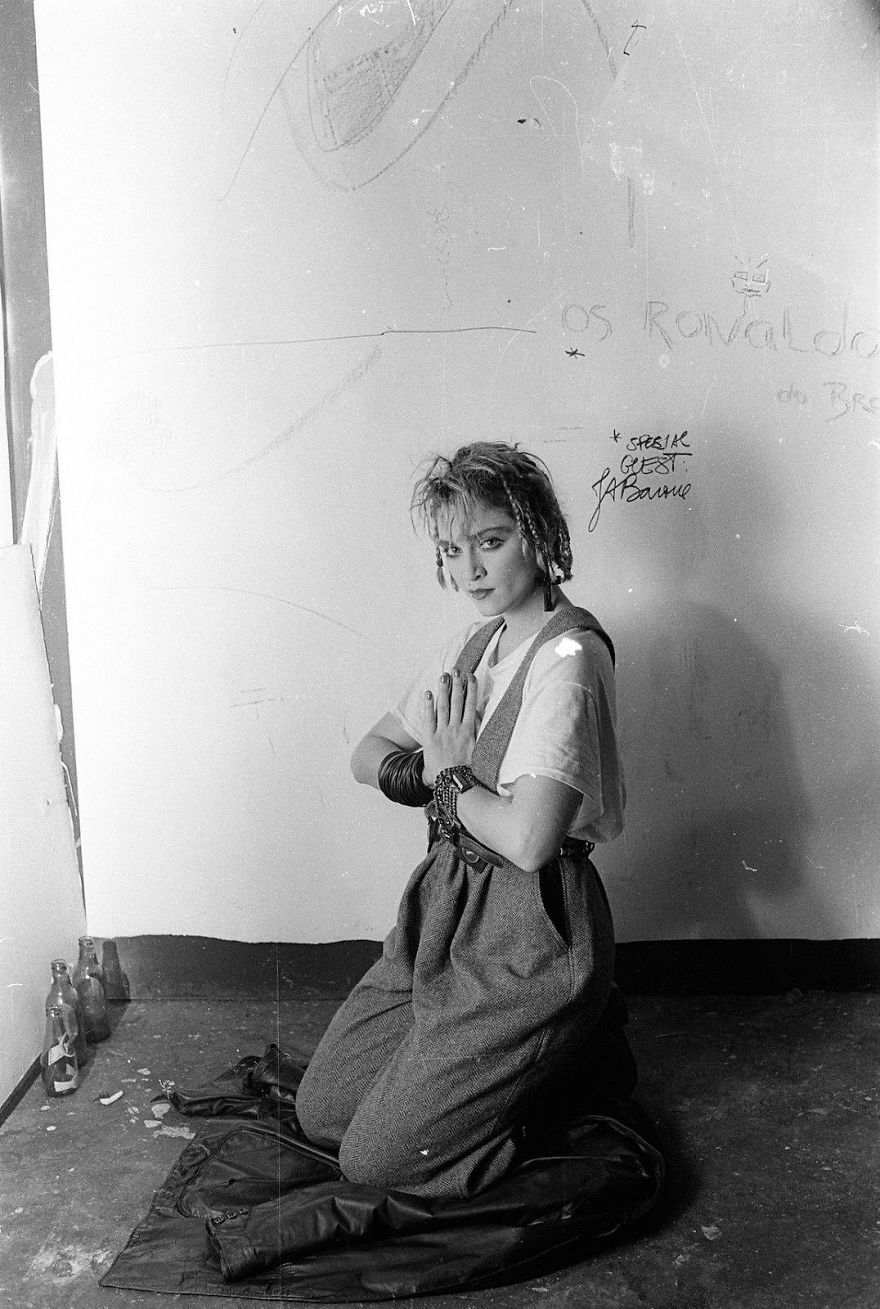 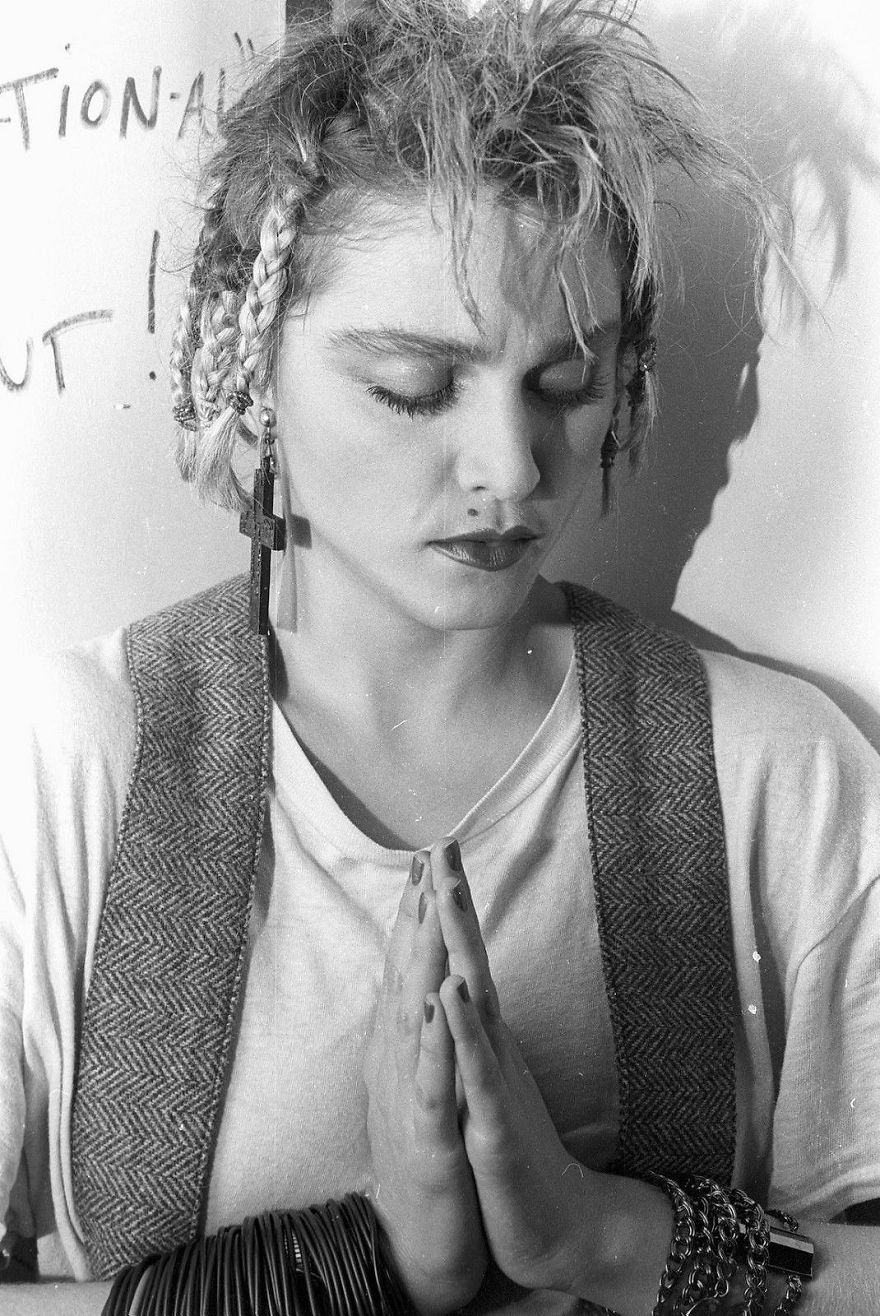