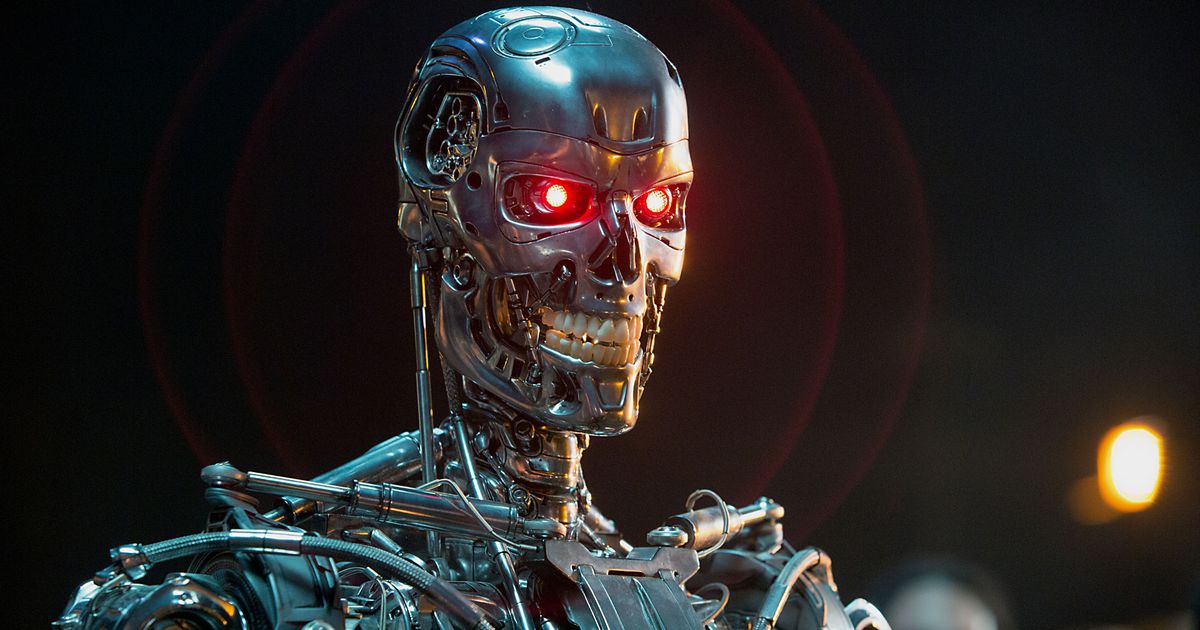 In just 30 years, there will be more robots than humans on our planet, according to a leading expert.

Dr Ian Pearson , a Futurologist at Futurizon, predicts that the number of robots on Earth will rise to 9.4 billion by 2048.

His research, which was commissioned by NOW TV to celebrate the launch of the second season of Westworld , also revealed that robots could become emotionally intelligent by 2028.

And it seems that many of us are already nervous about a robot takeover. 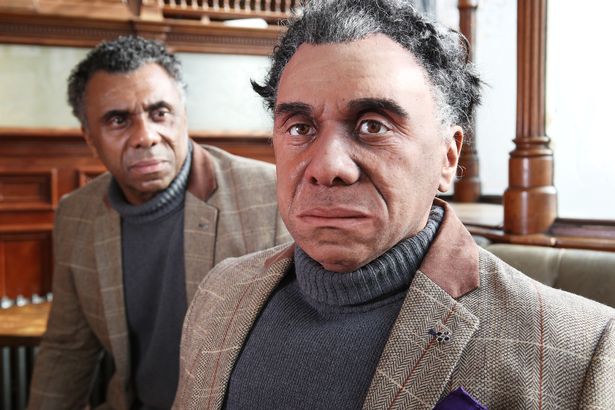 A study of 2,000 Brits found that 71 per cent of us fear the rise of artificially intelligent robots in society and nearly six in ten believe robots are a threat to the future of humanity.

Over half of those surveyed also said they believe scientists won’t be able to be control the rise of artificially intelligent robots.

“That will grow quickly in the foreseeable future and by 2048 robots will overtake humans. 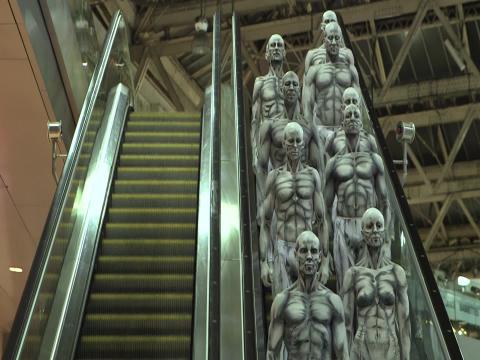 “If we allow for likely market acceleration, that could happen as early as 2033.

“By 2028, some of those robots will already be starting to feel genuine emotions and to respond to us emotionally”.

The study also revealed that 43 per cent of us are afraid that robots will take control of society, while 37 per cent fear robot could become more intelligent than humans.

Furthermore, 25 per cent of respondents said they fear they might not be able to tell robots and humans apart, and 16 per cent are afraid of the possibility that humans could have relationships with robots.