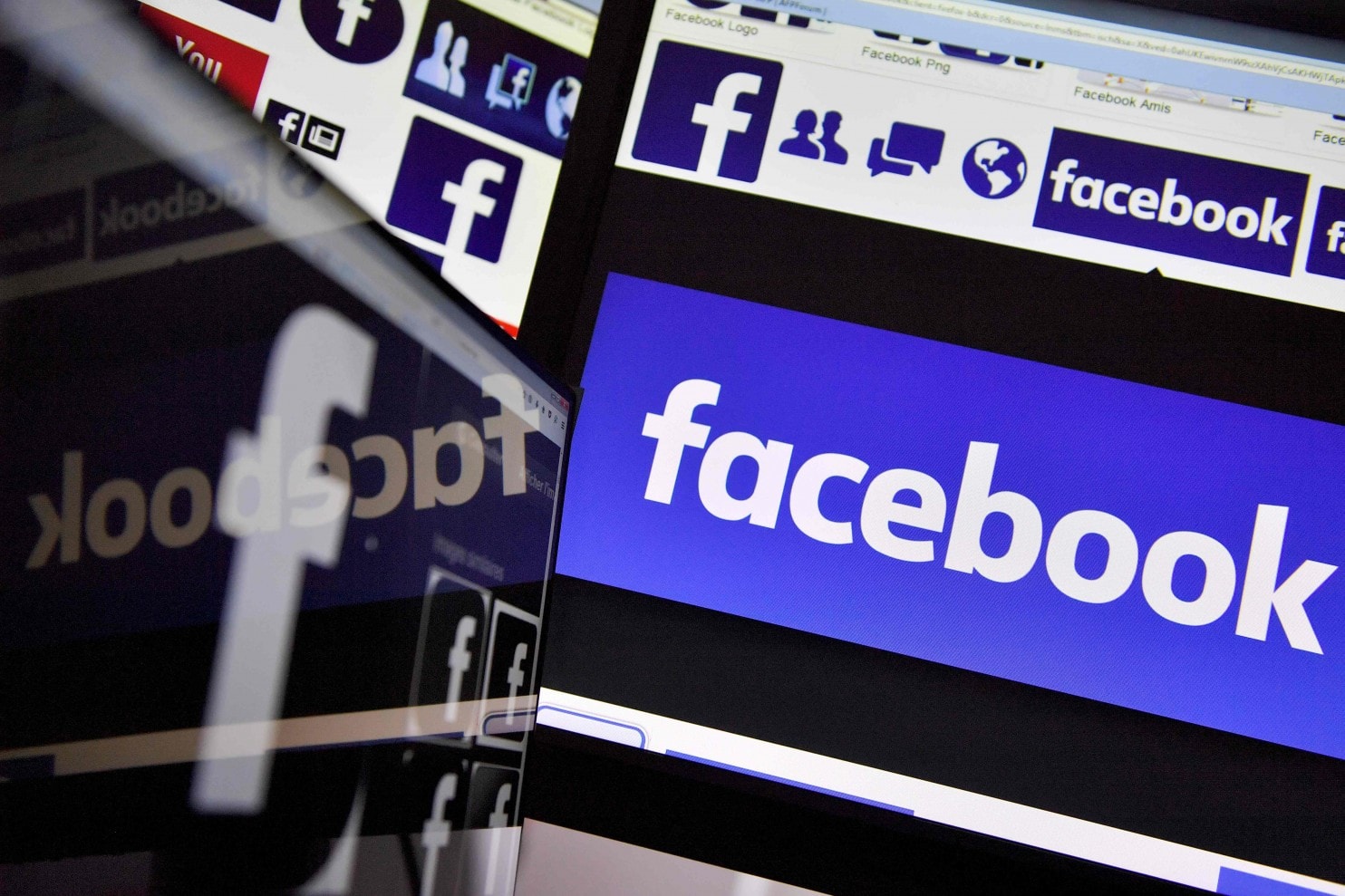 Shake-up at Facebook highlights tension in race for AI

Facebook’s hiring of French artificial-intelligence trailblazer Yann LeCun in 2013 to start its AI Research lab signaled that the social-media giant was serious about competing in the kinds of technologies revolutionizing the Web. Its highly visible brand of AI helped turn the flood of pictures, pokes and personal data into one of the world’s most popular ­websites.

But criticism over election-meddling ads, “fake news” and the social network’s impact on mental health — problems that Facebook is looking to artificial intelligence to help solve — has sparked questions over whether Facebook is keeping up with its rivals in the aggressively competitive world of AI development and research.

The change in leadership highlights the rapid advancement of AI at Facebook — and how far it still needs to go.

“They are a significant player in AI today, where they totally weren’t five years ago,” said Pedro Domingos, a University of Washington professor, AI researcher and author of “The Master Algorithm.” “Having said that, they are still a minion in the terms of Google or Microsoft.”

He said Facebook’s team of roughly 100 AI researchers was a small fraction of the team at Google or Microsoft and far more limited in its scope. “This is the Red Queen hypothesis,” he said, referring to a concept in evolution. “It’s not how fast you’re running but, in a relative sense, how fast you’re running compared to everyone else.”

Facebook this week said it would double the size of its AI lab in Paris. In all, the company currently employs more than 100 AI researchers in the United States, Montreal, Tel Aviv and Paris.

“The reality is that AI is more important than ever to Facebook,” Entin said. “Our teams are growing. We’re continuing to publish and open-source more than ever before, and deploying AI across Facebook at a really high level.”

LeCun referred questions to the company, which did not make LeCun or Pesenti available for comment. He wrote on Facebook that his role would focus “on scientific leadership, strategy and external communication, with less emphasis on operational management.”

AI has long been the bedrock for the key features Facebook needs to gain new users and keep people engaged, such as facial-recognition systems in photo tagging and the algorithms that decide where posts land on users’ News Feed.

Facebook’s early AI lab was limited, but Zuckerberg voiced grand ambitions. “One of our goals for the next five to 10 years,” he said in 2015, “is to basically get better than human level at all of the primary human senses: vision, hearing, language, general cognition.”

Yann “has built a world-class team at Facebook, having it both publish great papers and ship products,” said Andrew Ng, a ­co-founder of Google Brain and former chief scientist of the Chinese tech giant Baidu, including what he said were impressive feats in natural-language processing and image recognition.

But the technology is also central to some of Facebook’s most controversial, high-visibility issues, including how to deal with misinformation or hate speech, discriminatory advertising, and questions of attention ma­nipu­la­tion and social media addiction.

But some experts said Facebook’s AI teams have, like at other tech giants, struggled with the natural tension between the teams in research, with their long timelines and academic pursuits, and application, whose mandate involves building features that actually work.

Hilary Mason, a vice president of research at Cloudera and founder of the machine-learning research firm Fast Forward Labs, added that few companies at Facebook’s scale have achieved the perfect balance between research and results.

The company, she added, remains in­cred­ibly alluring to AI talent: “Data science types are attracted to where the data is, and Facebook has some of the most interesting data.”

Facebook competes for talent with tech giants such as Amazon and Google’s DeepMind, which offer researchers a chance to work outside a social network and explore the possibilities in voice assistants, health, gaming, drone delivery and other moonshots.

LeCun offered up his own defense in 2016 on the question-and-answer site Quora, writing that Google “is probably ahead” of Facebook and other companies in the deployment of deep-learning and other AI techniques but said “we are ambitious in our goals, we are here for the long run, and we have an impact on the company, which makes it easy for us to justify our existence.”

At Facebook, Pesenti will oversee the division LeCun runs, Facebook AI Research, and Facebook’s Applied Machine Learning division, which builds and deploys the AI used by more than 2 billion people around the world every month.

Domingos said AI is critical to keeping the site successful, engaging and alive.

“Facebook has this amazing business where they don’t even have to troll the Web for content. People just upload their stuff and then they serve it back out with ads attached, and they print money. It’s great to be Facebook,” Domingos said. But its “machine learning has to respond. And if it doesn’t respond, the whole site will be in much worse shape.”