Home Furilia The Beautiful Differences of the Female Mind 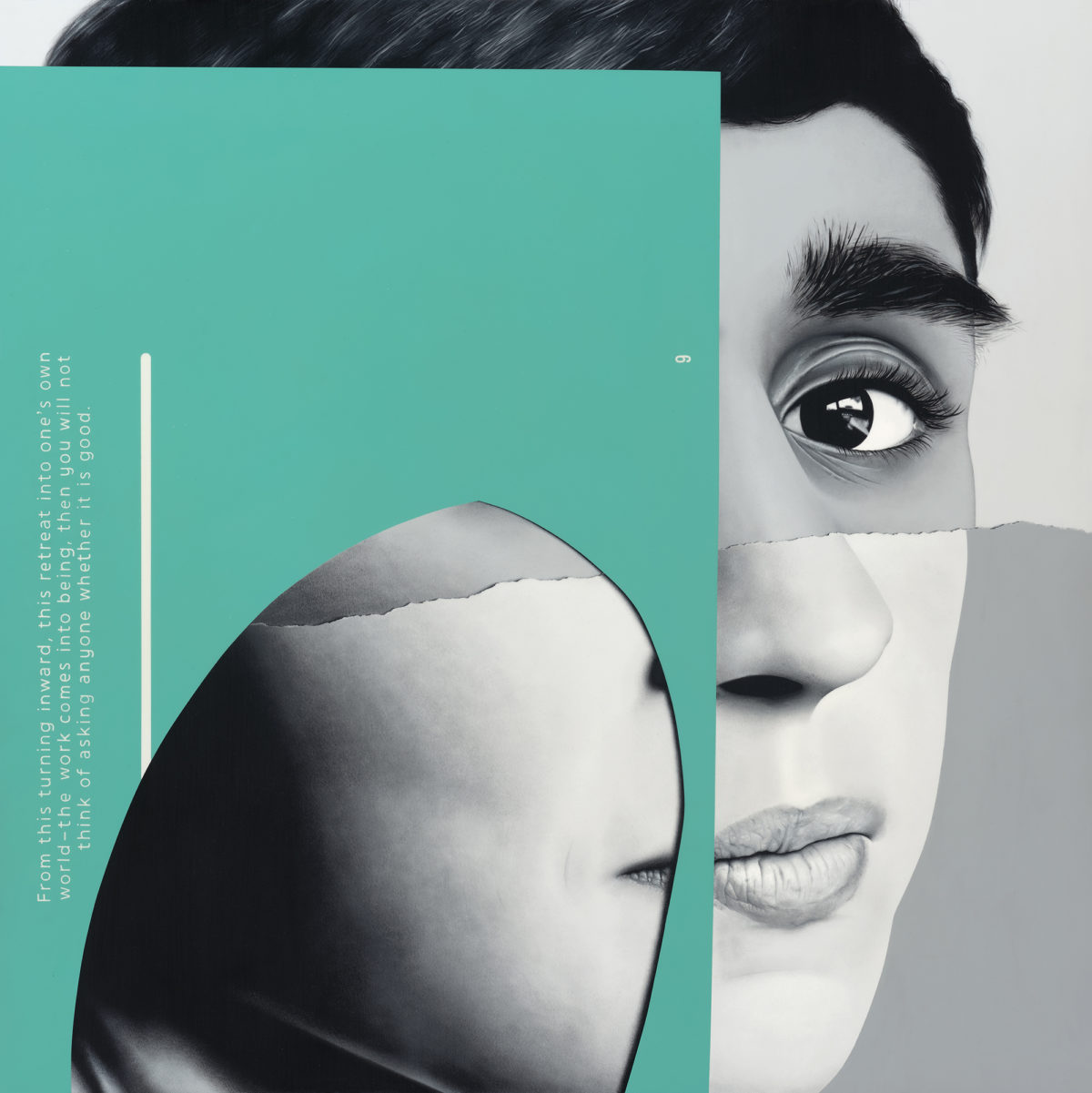 The Beautiful Differences of the Female Mind

If variety is the spice of life, then how rich and colorful is the human mind. To wonder and create, and to do so differently from the person sitting next to us, is one of those commonplace miracles easy to overlook — which is why we’re re-reading this article from Darling Issue 19 that perfectly pinpoints the awe in the way women are different from men and why the world is better off when we equate both with respect.

Here’s to embracing all of our unique distinctions. Enjoy.

“I’ve Looked at the Clouds”

Something like 7.5 billion pairs of feet are standing on the planet right now. I remember reading the news in junior high when sociologists were anticipating crossing the threshold of 6 billion. As with years, time and life continue to twirl around the sun, so reliably rising and setting to mark and measure our days. Seven and a half billion pairs of eyes see this same sun; 7.5 billion swirling universes within our own minds behold the same sky and draw our own conclusions about life. Clouds will shift and move and fill this expanse over our 7.5 billion heads, and give us shade or fall in rain or blanket us with snow.

I imagine what a world of uniformity would look like, demanding we all see the sky the same way, from the same angle. Or I wonder what life would be like if we all believed the clouds to look like the same kind of animal. This kind of demand, perceived or otherwise, would rob us all of empathy. We’d be better left in a vacuum, under a sky devoid of decor. Our differences are a fact, and they are wonderful.

Empathy is not unique to the feminine mind, but it is categorically more common. Decades of empirical research have sought to answer speculations as to why, or which proverbial chicken or egg caused whichever effect, but I am inclined to think there are no clear or cleanly cut answers to complexities surrounding human cognition, behavior and emotion. One of the first and most faithful lessons I learned as I earned my undergraduate in psychology is the best answer to any question is, “Well, it depends.”

Do men and women perceive information and process it differently? Research emphatically suggests this to be reliable fact. Are there unhealthy ways to react to this? History tells us there are. Still, I believe it is worth it and possible to wonder aloud why this may be true without burning our tongues with the acid of “stereotypes,” as though it were some kind of four-letter word.

Our differences are a fact, and they are wonderful.

We celebrate and explore the art of being a woman, and in doing so acknowledge it to be a different journey than the art of being a man. No one need entertain an argument of superiority here, but it is healthy to honor the strengths of both genders as though we were two distinct perspectives on the mirror of mankind. What we perceive and process differently can, when stewarded well, strengthen and encourage the other. This alone makes it worth the dignity of consideration. 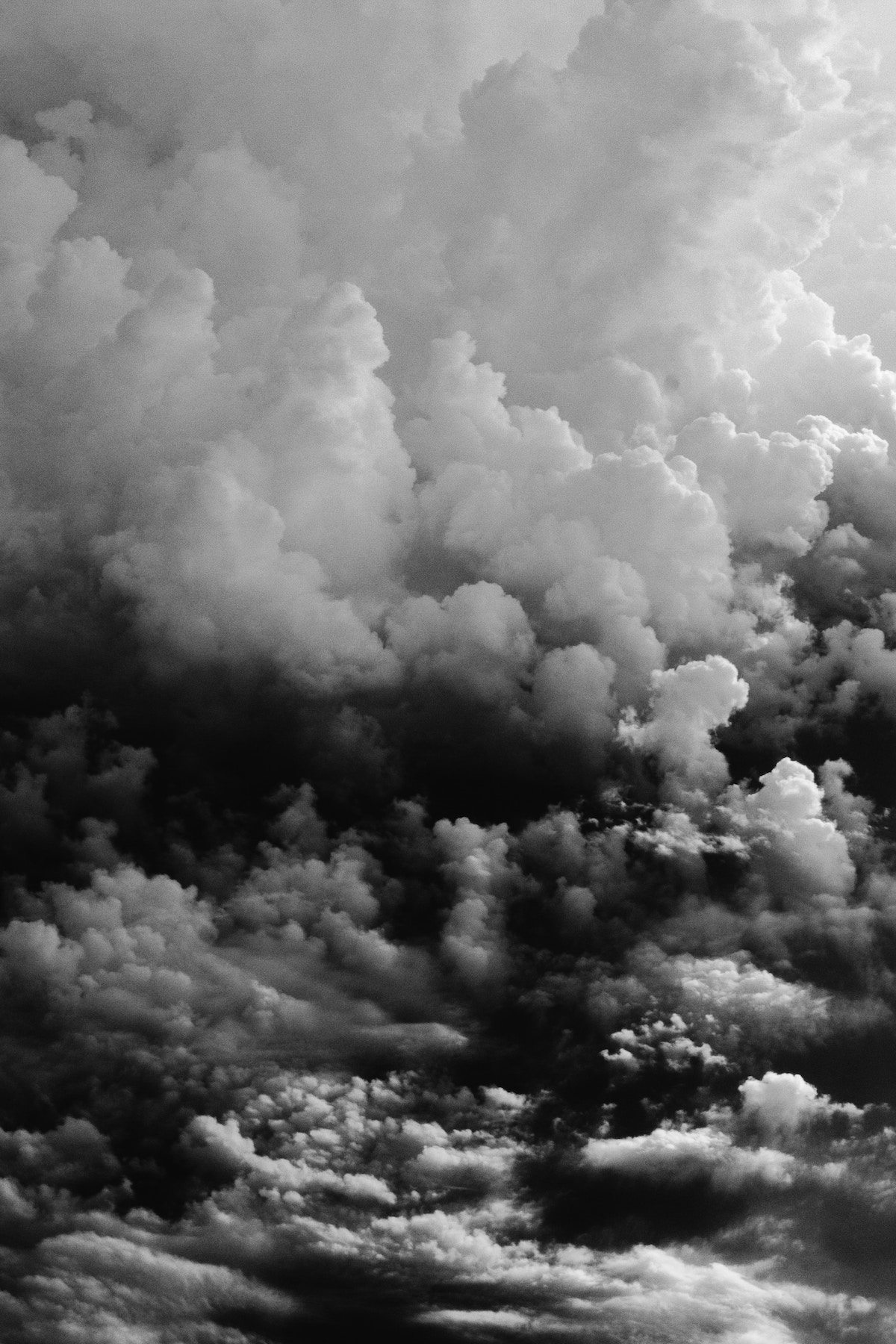 These are neither new questions nor novel ideas; doctoral theses have been staked on cognitive distinctions between genders, while books have been written assigning personalities and planetary homes of mythological characters to men and women alike. Yet we live together on this one planet, under this one sky, and that is a good thing. We also live in a unique day of new answers ushered in by illuminated information, which is a helpful thing. Historically, early developments in cognitive psychology found their limitations when theories were published using an underdeveloped scientific method and with unreliable test conditions. French researchers in the latter half of the 19th century authored studies and reports essentially positing that the circumference of one’s head held a direct correlation to intellectual capacity, and concluded men were forever bound to be smarter than women because their heads were generally wider (This misguided calculation was not isolated to misogyny; Maria Montessori herself adhered to the idea, though she disregarded any gender-related conclusions).

It is easy (and right) to dismiss these ideas now, but empiricism had to start somewhere. Inevitably, the wondering world began to separate what distinctions were baseless stereotypes from legitimate, dignified strengths. It is a different thing to be a woman than to be a man, and the sky looks different from eye to eye, mind to mind. We are a gloriously complex species, and well-crafted peer-reviewed research has made gains to understand many nuances explaining why.

One of the most consistent empirical results in gender-related cognitive psychological research is a female disposition to empathy, in that it is more common in female subjects than in men almost across the board. Again, this is not an argument of superiority—merely respecting an empirically recognized strength. This, coupled with an unprecedented rise of the female demographic in public, professional and educational spheres, and the advent of an academically recognized and clinically esteemed emotional intelligence, has brought new territory for us to explore, as well as clarifying language with which we can better describe what we already see when we evaluate our lives and the world in which we live.

With more women entering the creative and corporate workforce than ever before, and earning more undergraduate and post-graduate degrees than ever before, the best path forward in a post-modern West is a world supportive and unsuspicious of the strengths of both men and women. Empathy is a critical component to transformative leadership, which (in contrast to its less selfless counterpart: transactional leadership) is particularly conducive to fostering collaborative team settings, hospitable communities and nurturing environments. This has been found to be the case across educational settings, corporate contexts, not-for-profit organizations, households, health care, government, manufacturing, business and social service contexts. Basically, everywhere people are.

The best path forward in a post-modern West is a world supportive and unsuspicious of the strengths of both men and women.

As Susan Cain remarked in her recent work “Quiet,” President Franklin D. Roosevelt “was a politician, while Eleanor spoke out of conscience.” Both individuals were known for their compassion, and together they led a grieving nation through the costs and conflict of the second World War. By any account, Eleanor served her nation with utmost sensitivity—and empathy. Her and her husband’s example and fortitude that led us through such a demanding decade is a beautiful portrait from which we may continue to glean.

“I’ve looked at the clouds from both sides now,” Joni Mitchell declared so many years ago. “From up and down, and still somehow … I really don’t know clouds at all.” The same could be said of the female (or male) mind. Life is nuanced, the world is diverse, and humans are complex. Forging relationships and spearheading initiatives in an evolving global context will not often come easily, and they will require empathy. This is a strength we can offer our neighborhoods, our nations, and the lives we knit and weave through our micro and macro worlds in between. Clouds, like life, are dynamic and difficult to measure. Science will sometimes find its finitude, and lead us to places where we simply stop and stare in wonder at the beauty surrounding us.

Still, we have both science and a sisterhood to remind and encourage us that we are not left ill-equipped for the challenges along the journey.

This article first appeared last spring in Darling Issue No. 19. It’s now ON SALE for a limited time in our shop HERE.

Feature Artwork by Ramsey Dau for Darling Issue No. 19