The Evolution of Nike Air Max

Since legendary Nike designer Tinker Hatfield put the brand’s revolutionary air technology on display in 1987, the Air Max has earned a devoted following that includes sneakerheads, athletes, pop stars and, most recently, the fashion elite. Rita Ora rocks them on- and offstage, and Beyoncé has been spotted in a pair (in Liquid Gold, of course). Fashion Week attendees count on the sneaker for walking comfortably from show to show, and minimalist-style-queen Phoebe Philo pairs them with understated separates. The sneaker is majorly cushioned, incredibly innovative and super fly—a solid streetwear staple. March is Nike Air Max month and to celebrate, we’re looking back at a few iterations of the game-changing sneaker. 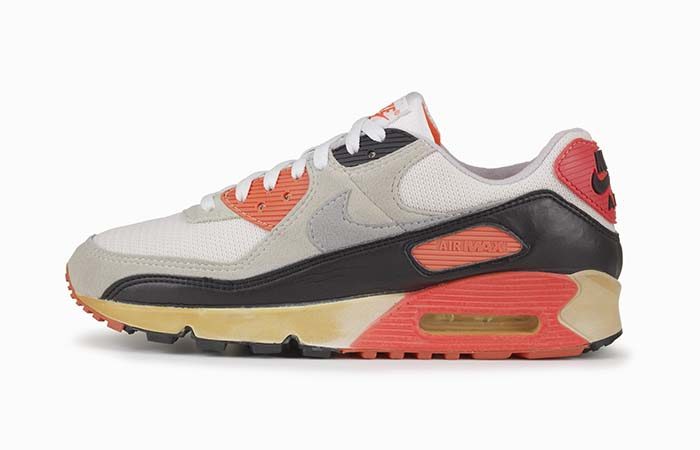 1990: Air Max 90
A bigger visible air window is introduced, along with a bright shade of red, later known as “infrared.” 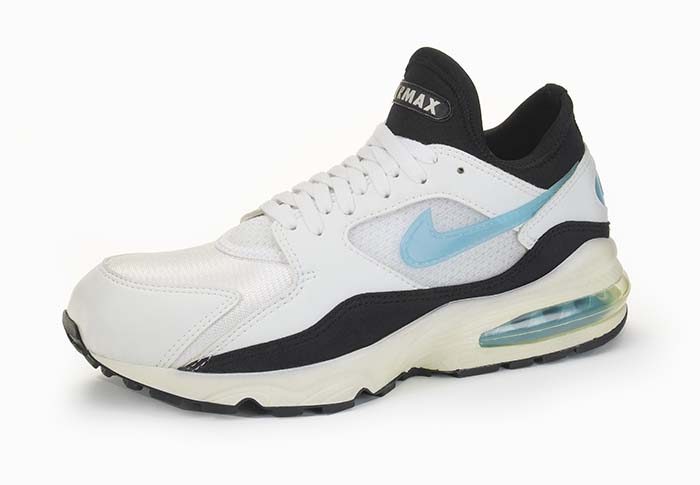 1993: Air Max 93
The heel is wrapped with 270 degrees of visible air, affectionately known as “the bubble.” 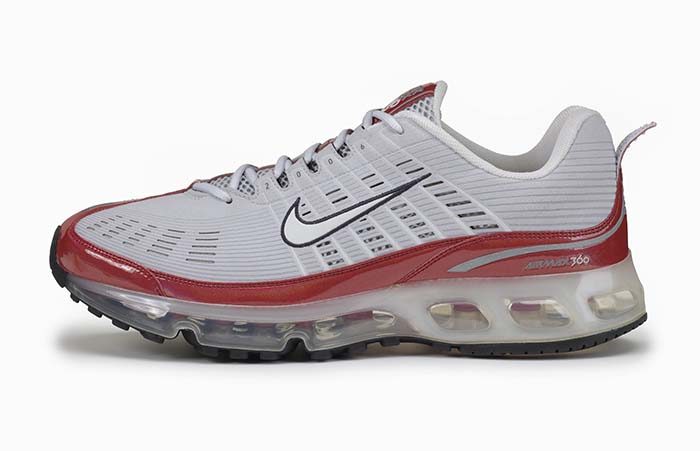 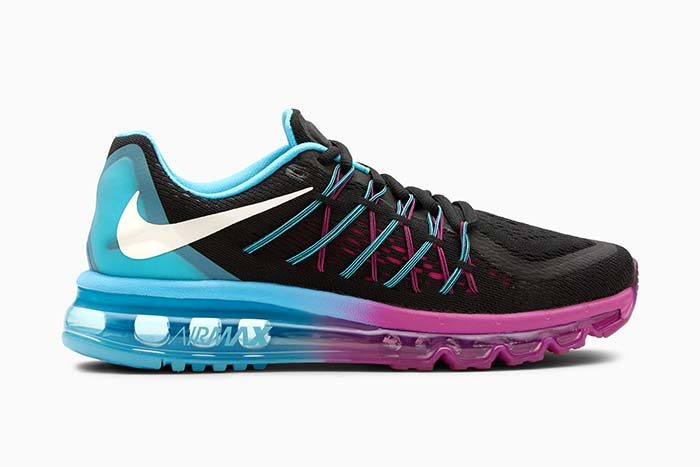 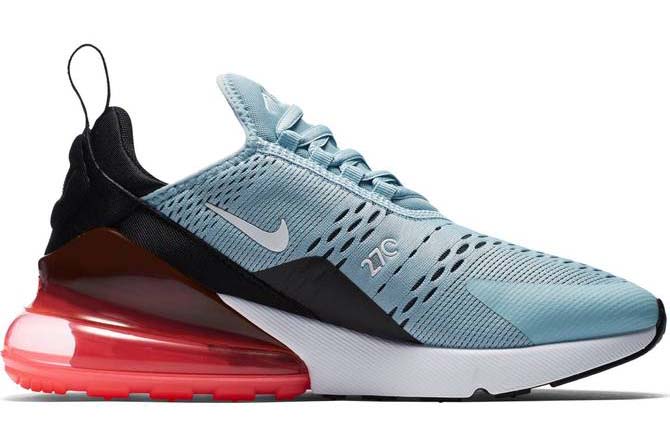