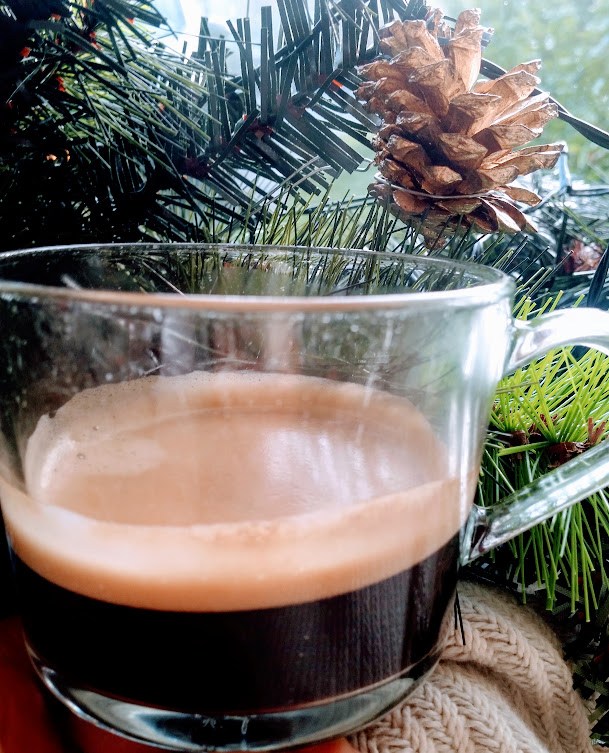 Outside, the garden is shrouded in fog, but the kids haven’t noticed, because they’re on the couch watching Gumball. They’re eating melted butter toast. I’m drinking coffee. They’re in pyjamas, and for the first morning since sometime back in August, they can stay in them. No swimming, no hockey, no football, no school. Nowhere to be, no plans.

“Mum, why are you so excited about a day doing nothing?” my eldest asked yesterday. Because what’s rare is precious I suppose. Because we’re tired. Because I don’t know if I can remember what it feels like to fully switch off.

And perhaps that’s what Christmas does best – it gives most of us a midwinter break.

Not for everyone, I know that. And the break is often temporary. There will be medical staff working all through, and retail staff who get just one day off, and bar staff who are in early on St Stephen’s Day, and financial services staff who are back in on the 27th to work all the way through to New Year’s Eve. (Nobody ever knows that, except the people sticking to just the two drinks on Stephen’s Night because the funds are open in the morning.)

But in all the overwhelm of gifts and lights and turkey and stuffing and cleaning and peeling and forgetting the sage, I hope everyone gets an hour or two like this. Pyjamas. Melted butter toast. Cartoons. Coffee. Fog optional. Happy midwinter break. 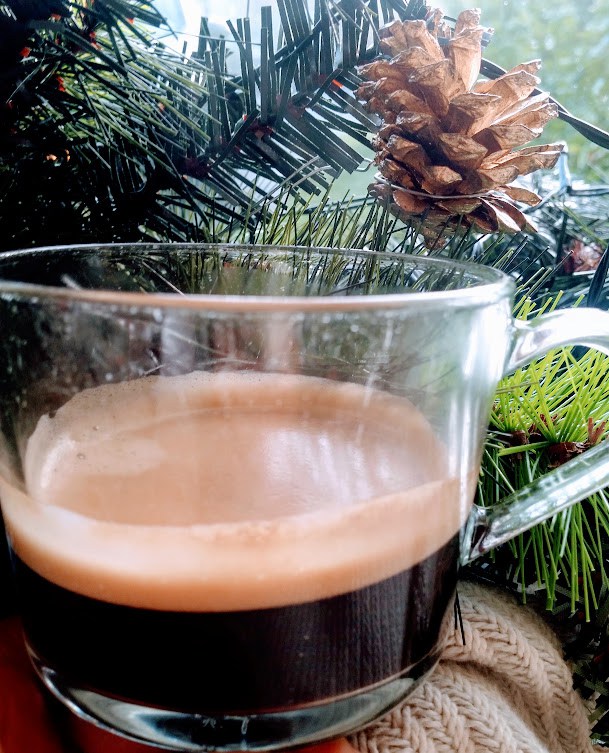