Home Furilia Why Beauty Standards and Ancestry are Inextricably Linked 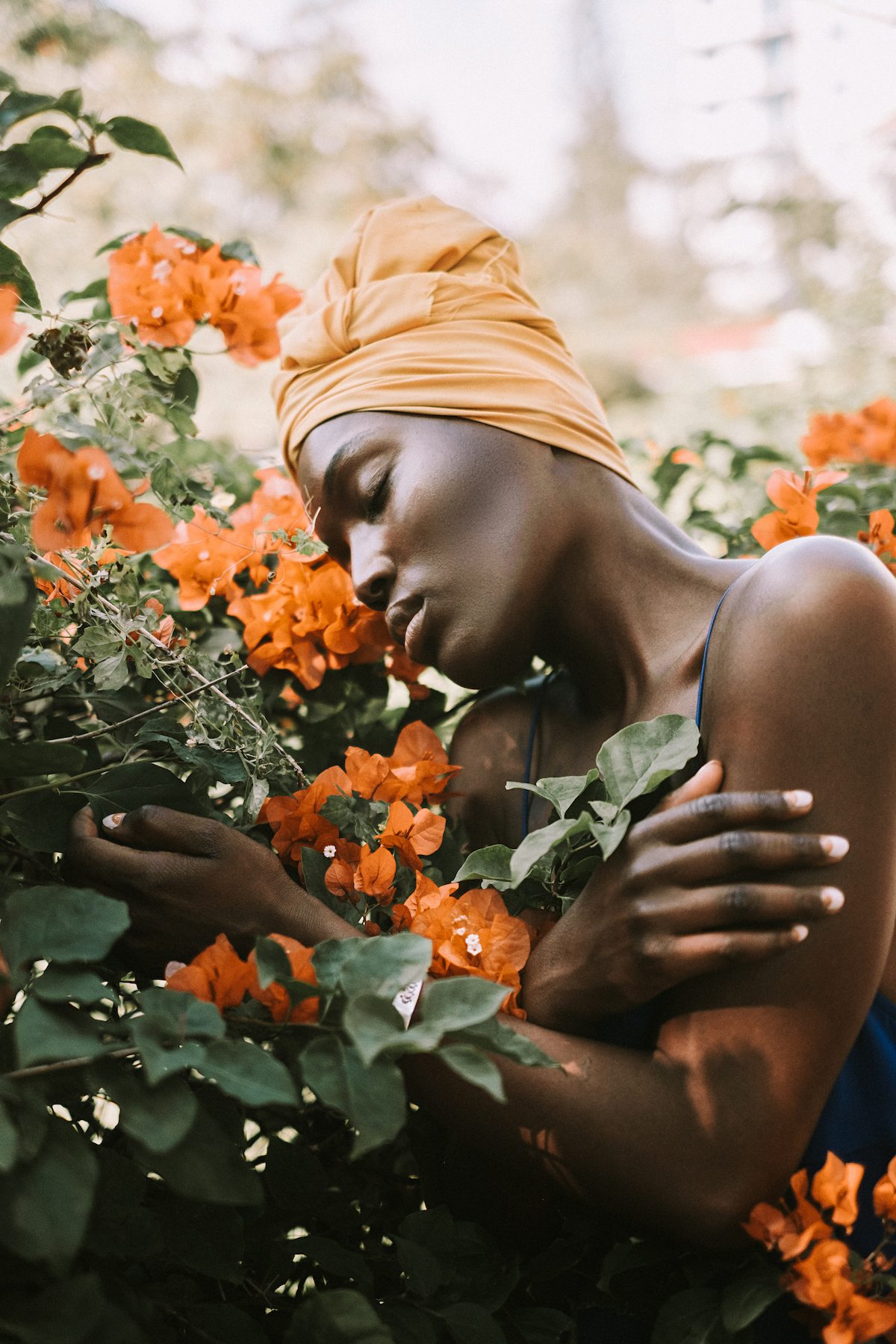 Why Beauty Standards and Ancestry are Inextricably Linked

An impending new year always brings out the hope in us. Don’t you agree? There’s the itemizing of bad habits we’re tired of, the patterns of negative thinking we’re eager to do away with and the realization that life would be so much simpler if we just lived in the freedom of who we are.

So, with that in mind, this article from Darling Issue 06 (that subscribers have instant digital access to) just felt right. Read it and you’ll see what we mean.

I thumb through a stack of old black and white pictures in a shoebox pulled from my grandmother’s closet and slide one picture behind the others, scanning the faces of strangers—cotton dresses and unruly braids blowing in the wind, summer tent revivals, the front porch of a sharecropper’s shack in a cotton field.

It is a world I have heard stories about but one I do not know. I flip through picture after picture until one face suddenly catches my eye. Familiar eyes—the way they turn down as she smiles, set back on high cheekbones—eyes I’ve seen a thousand times, looking in the mirror.

My great-grandmother was a Native American woman. She married a tall white man who brought her to Texas in a covered wagon from Kentucky, and now, three generations later, I see myself in her. These eyes carry an unseen thread that connects me to her and to who she was. They are mine and they are hers and there is beauty in the simple reality that we share them. And they speak to much more than genetics—they speak to a heritage and a history that I share with countless others whom I will never know, yet am bound to by that mysterious thread. 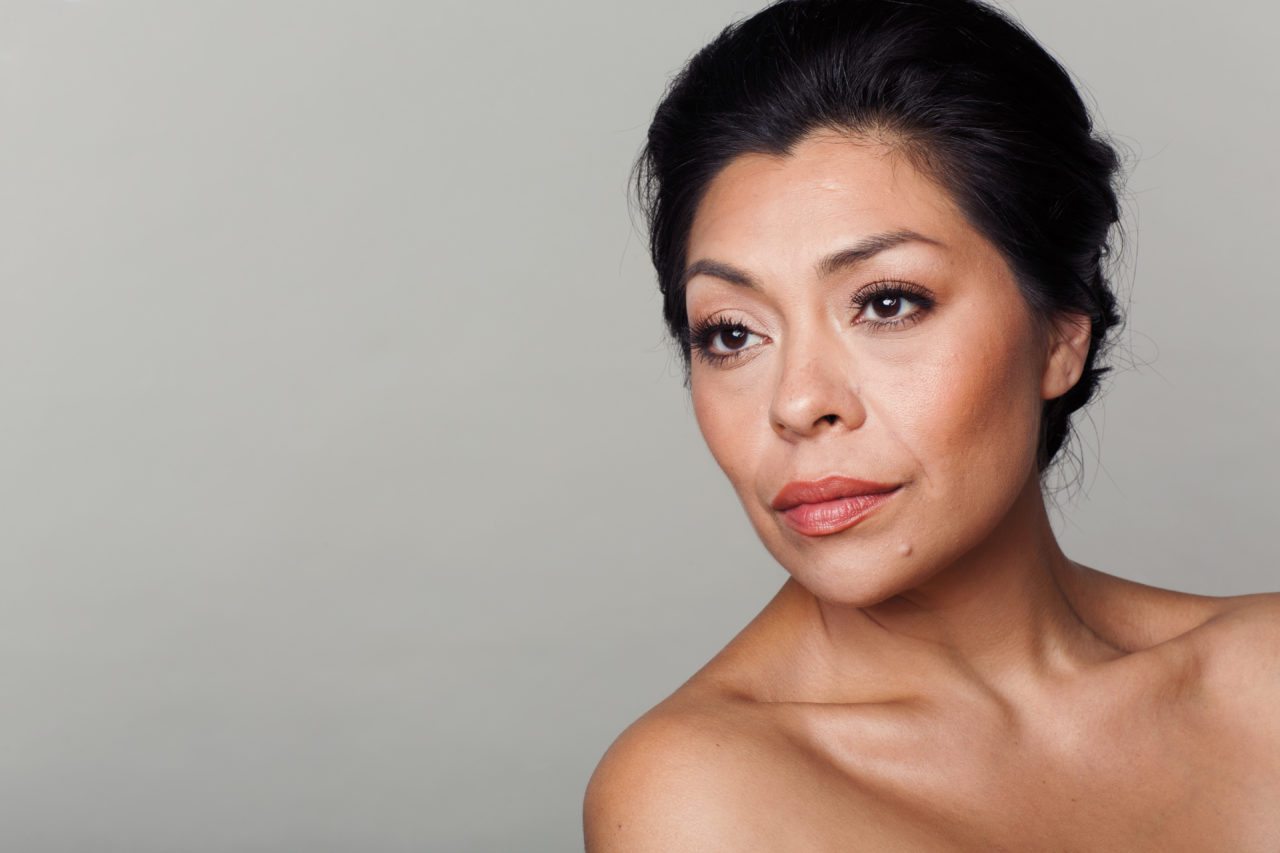 As civilization has become more globalized, humans are more travelled than they have ever been; many people are removed from their geographic origins and transplanted across the earth. For most, physical appearance is the only surviving evidence that reaches back and mirrors those whose lives are long over—those whose stories laid the brick in the road that led us to who and where we are today.

As cultures have begun to touch and bleed into one another, our ideas about beauty have been dramatically transformed. The celebration of the dramatic differences among women around the world has slowly begun to fade in the face of global ideals. We begin to compare ourselves to these differences, or perhaps ideals in our own mind, therefore forfeiting the awe of the profound artistry in our own diversity.

For one who is searching, that artistry is not hard to find—the porcelain skin of a Japanese woman, the wild and lively curls of an Ethiopian woman, the gorgeous curves of a Brazilian woman, or the magical, fairy-like coloring of the Icelandic. It is true that every ethnic group ranges in appearance, but there are numerous common physical features shared among each one. 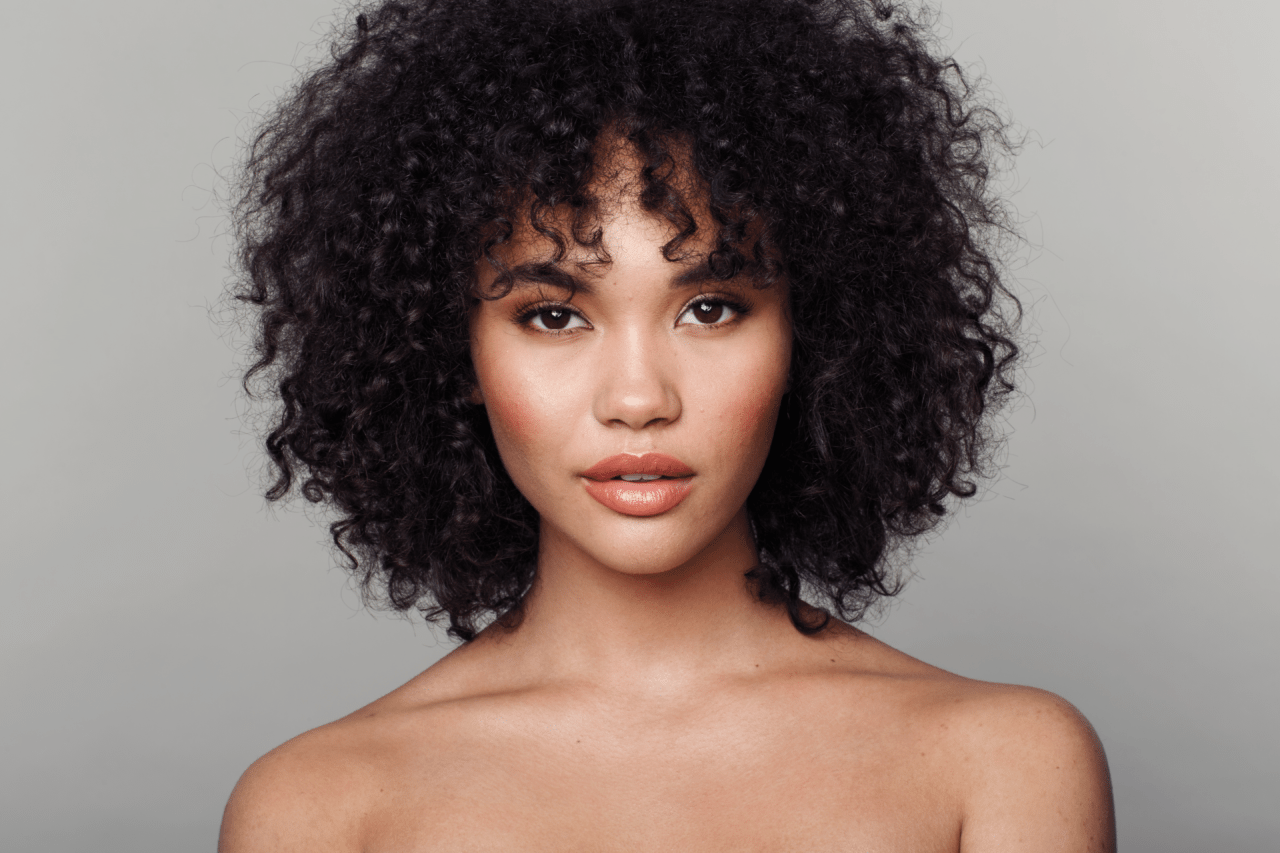 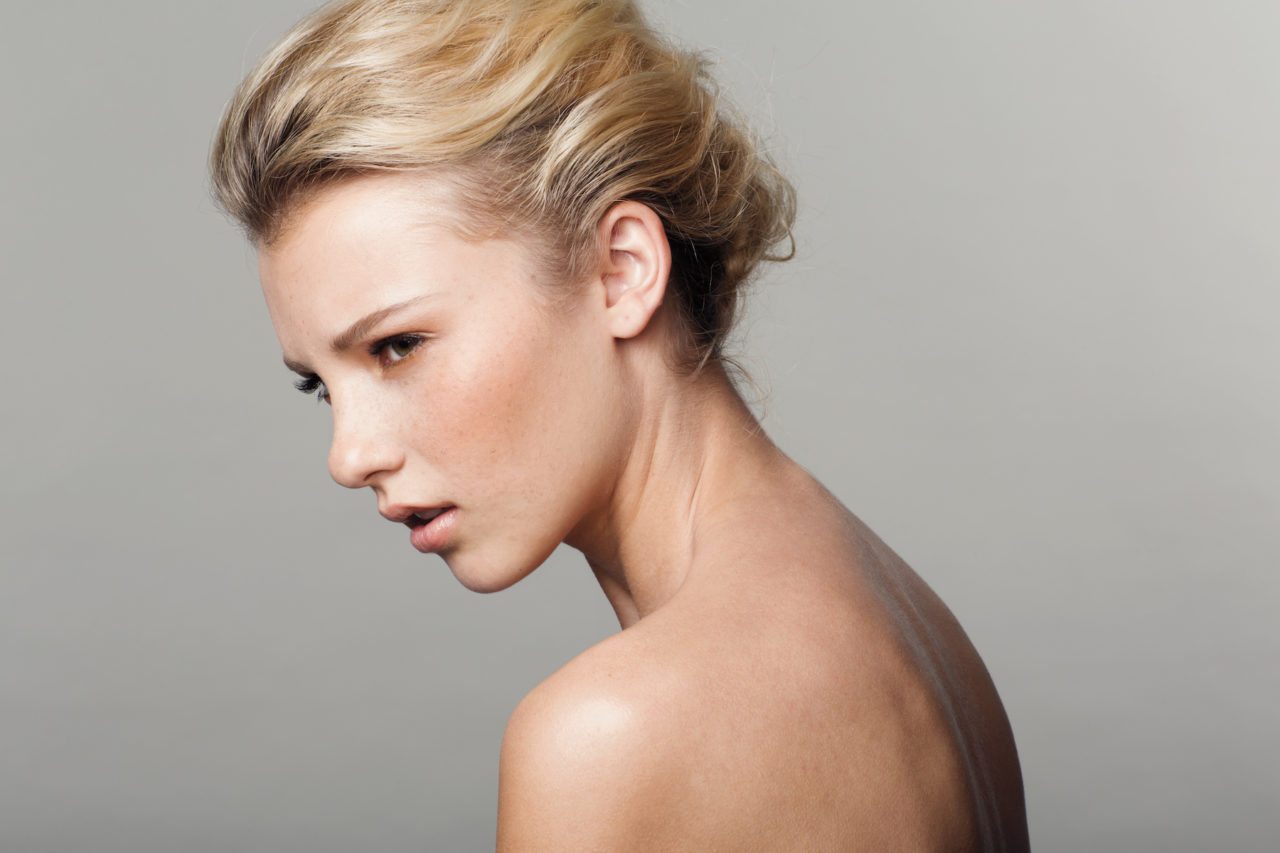 As self-comparison rises on the back of rapid development in worldwide media and communications, technology has provided a “solution” to almost any qualm an individual could have about his or her appearance. According to The New York Times, Iran has become the nose job capital of the world in recent years as a large population of women shed their distinctly Persian profile for a “Western nose.”

The most requested surgery in Korea is the double eyelid surgery for those wanting rounder, wider eyes. In the Philippines, it is estimated that four in 10 women use whitening agents on their traditionally darker skin, while in America, Botox abounds as white women adopt more voluptuous lips often found across the globe.

What is it that tempts us to wander from the most basic things that make up who we are? What draws us to analyze and recognize the beauty in others yet sometimes shields us from our ability to see the signature beauty we possess? We lose sight of the Indian woman with eyes so rich and dark you get lost in them or the unique curve of an African-American woman’s full lips.

For most, physical appearance is the only surviving evidence that reaches back and mirrors those whose lives are long over—those whose stories laid the brick in the road that led us to who and where we are today. 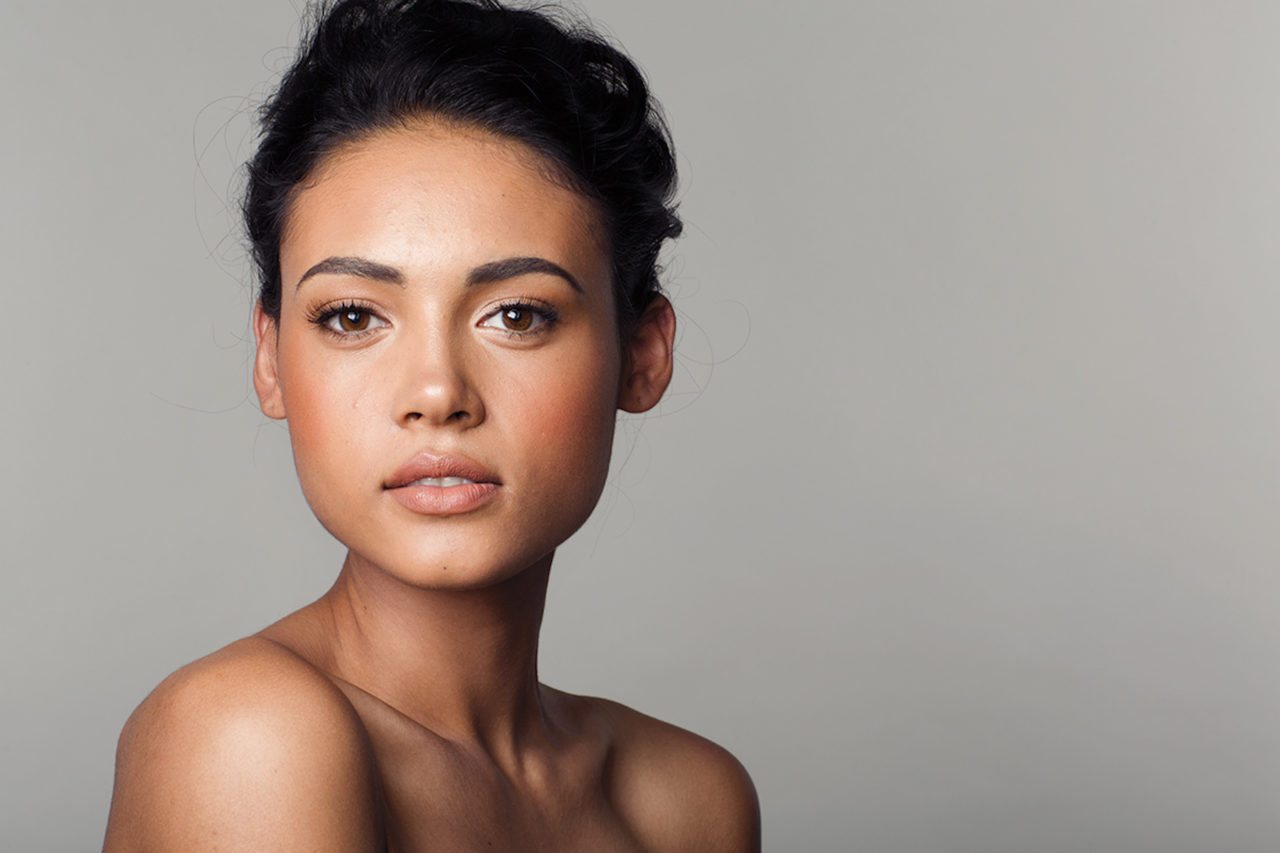 In slowly stepping toward a universal image of beauty, we can simultaneously step away from a part of our own identities. More tragically, we increase the burden and expectation for women who come after us to do the same—many of them bound to us by that same unseen thread. It brings the ultimate question to the surface: “When and why did I begin to believe I am not beautiful?”

As with every mystery, there is a trail that leads us to the answer, and that answer will be different for each of us. It is the discovery that has the power to set into motion our ability to treasure every aspect of ourselves.

Preserving diversity in beauty begins with truly appreciating it. Embracing the ethnic components of our own physicality is the door that will open to true acceptance of who we are and a sense of honoring where those things came from. For many of us, it is not simple to categorize our ethnicity; many of us have a heritage with roots in many different places. But our origins are a hidden treasure worth searching for. 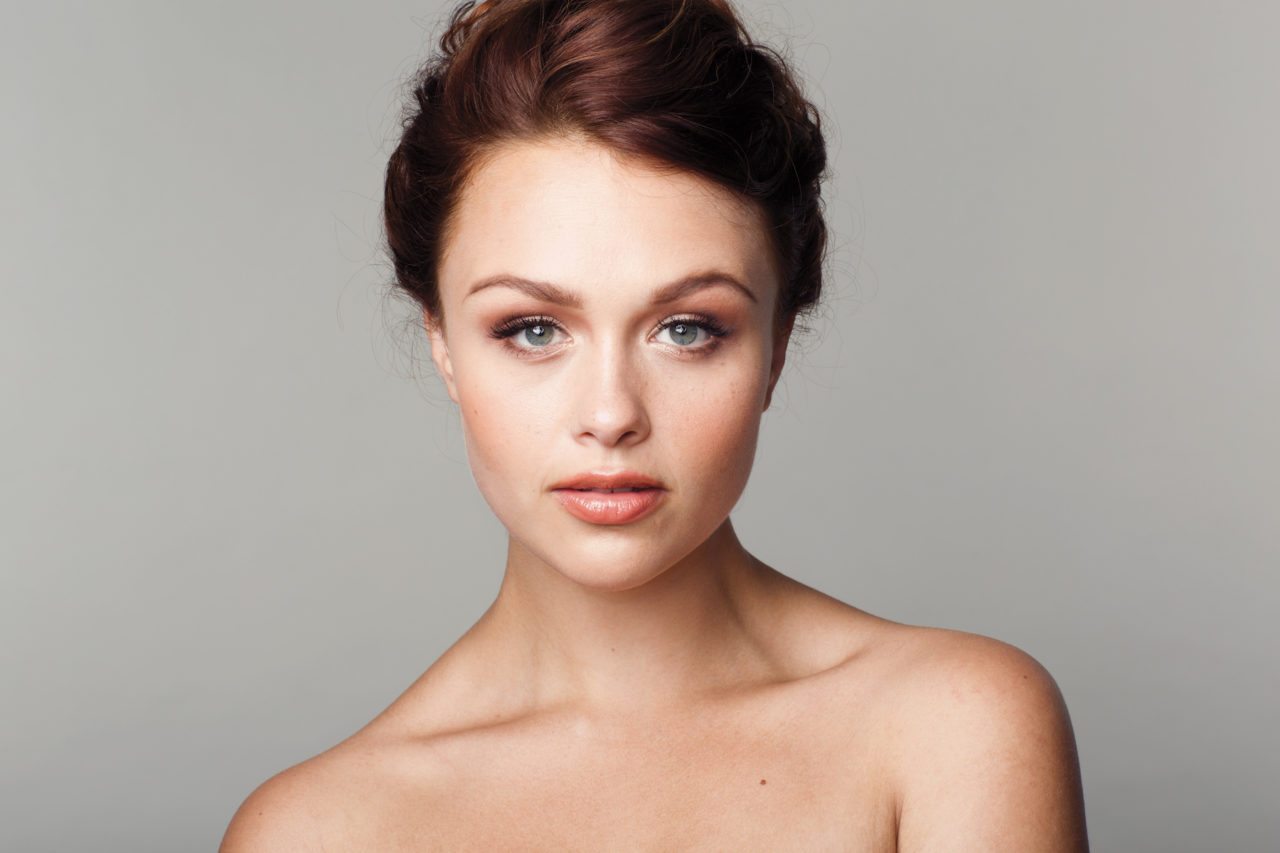 Our origins are a hidden treasure worth searching for.

Ask family members, look at pictures and listen to stories. There are discoveries waiting that will not only help us understand ourselves better, but also develop a sense of individuality that belongs to no one else. This understanding will also contribute to building a new perspective in which diversity in beauty is something to take pride in. The wonder of stumbling upon elegance in the unexpected and unconventional becomes the ultimate experience of beauty.

It is our responsibility to understand who we are and to cherish it so that we can cherish others. The result will be a world full of women who preserve their ability to evaluate and consider real beauty and constantly help broaden its definition to a truly global scale.

The reading doesn’t have to end here. Become a Darling subscriber and immediately gain access to all of our digital versions, plus get our latest issue delivered right to your doorstep.