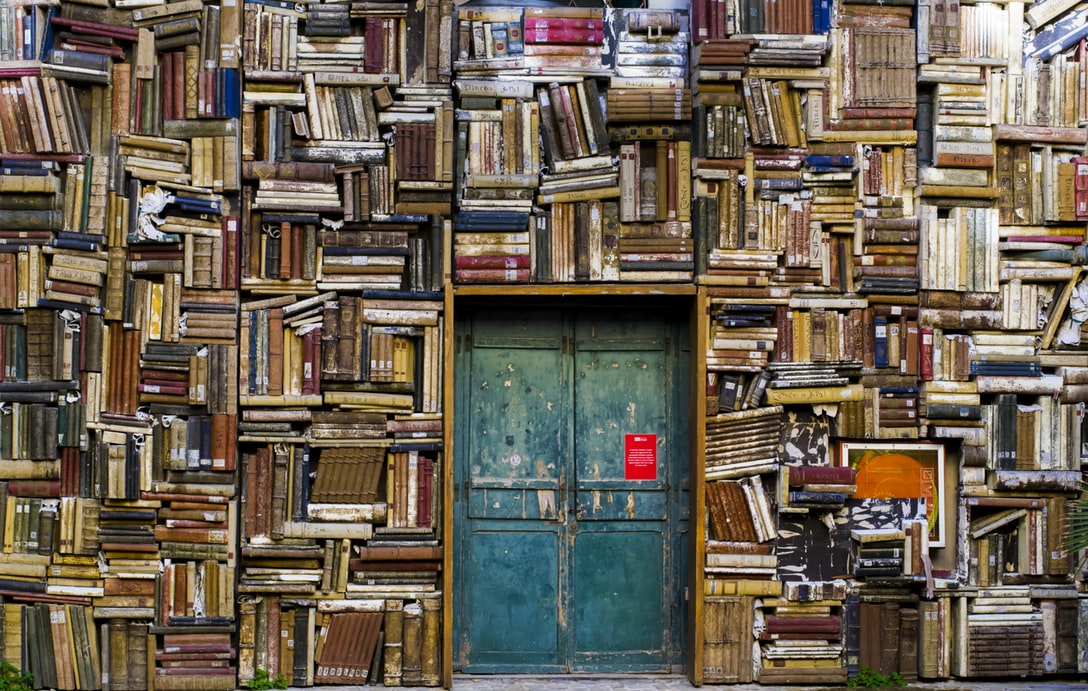 Why Do So Many People lie About Reading Classic Books

Why Do So Many People lie About Reading Classic Books. Have you ever had such a discussion with someone literature, involuntarily catch yourself thinking: “Did he even read this book?” Yes, he knows the name of the work, the name of the author, the names of the heroes, and sometimes he can even tell the plot, but digging a little deeper, it turns out that the person never even held the book in question in his hands. And sometimes, to be honest, we ourselves, striving to appear smarter, will quote a writer whose work we are familiar with at the level of “read the annotation” or “watched the film adaptation”. What prompts us to embellish the truth and what books we most often read?

The BBC also asked the same question. After the film adaptation of Leo Tolstoy’s novel “War and Peace”, the company decided to find out how many people read the source. According to a survey commissioned by the BBC, one in four out of two thousand Britons visiting bookstores tells a lie about reading classic books. The reason is quite simple – they want to seem smarter, because a well-read person looks many times more attractive. Another reason to lie is that people are simply ashamed to admit that they did not read a famous work.

As a result of the survey, it was possible to compile a rating of 20 books that people do not actually read. By the way, not only voluminous serious novels like “War and Peace” got here, but also such a reading as “Fifty Shades of Gray”.

So, most often people lie that they read books such as:

Since the survey was conducted in the UK, it is not possible to find out how many of us are hiding the truth in USA or other countries, saying that we are well acquainted with the works of great authors.