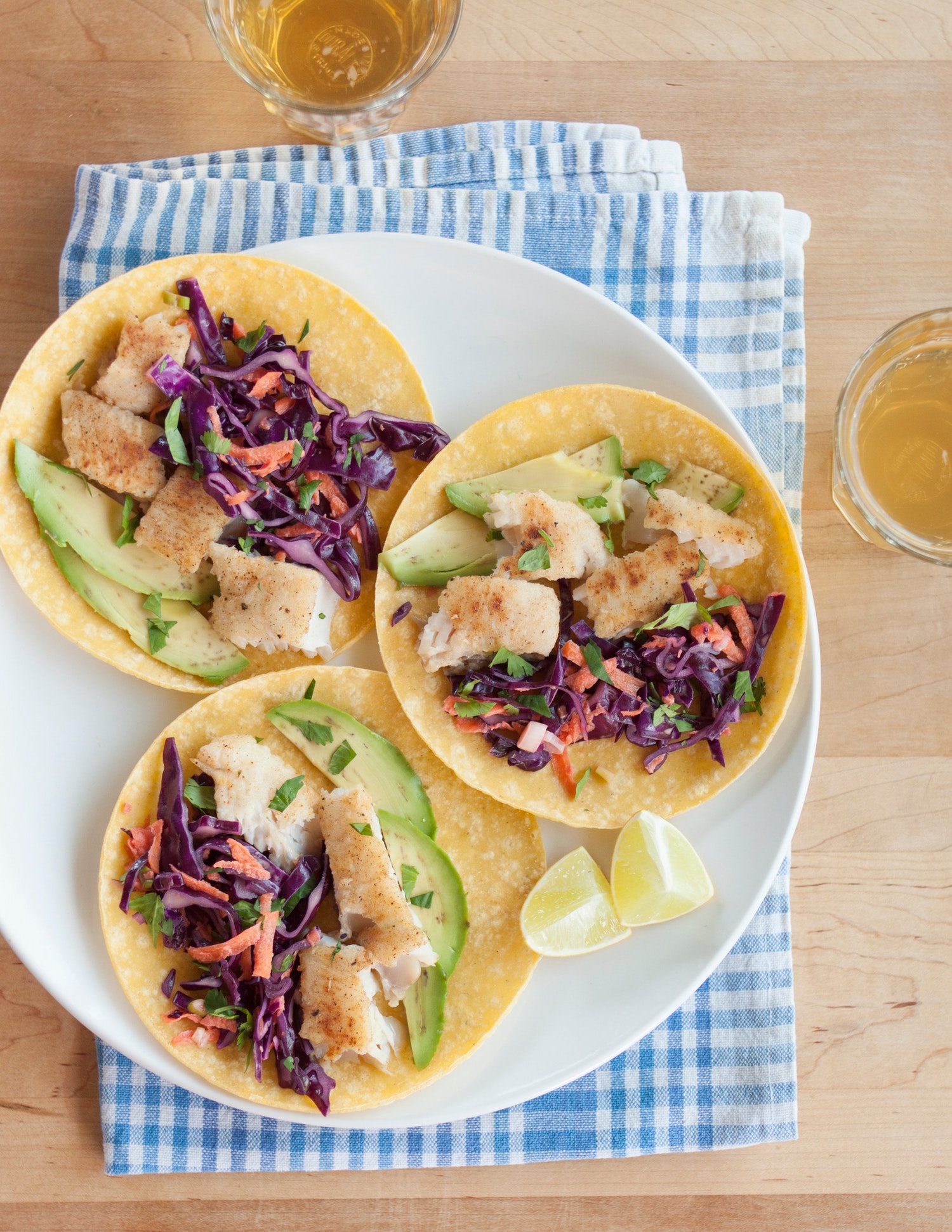 A few years ago I gave my local CSA a try. I love frequenting the farmers market, but thought it would be a nice challenge to learn to work with the boxes that were given to me. I held up just fine until the cabbage starting rolling in.

Up until then I never really gave cabbage a chance. I’d only really eaten it boiled with corned beef on St. Patrick’s Day, or in the form of sauerkraut. Turns out I just needed to change the way I was cooking it. Here are the three mistakes I made and now want you to avoid in your quest to cook better cabbage. 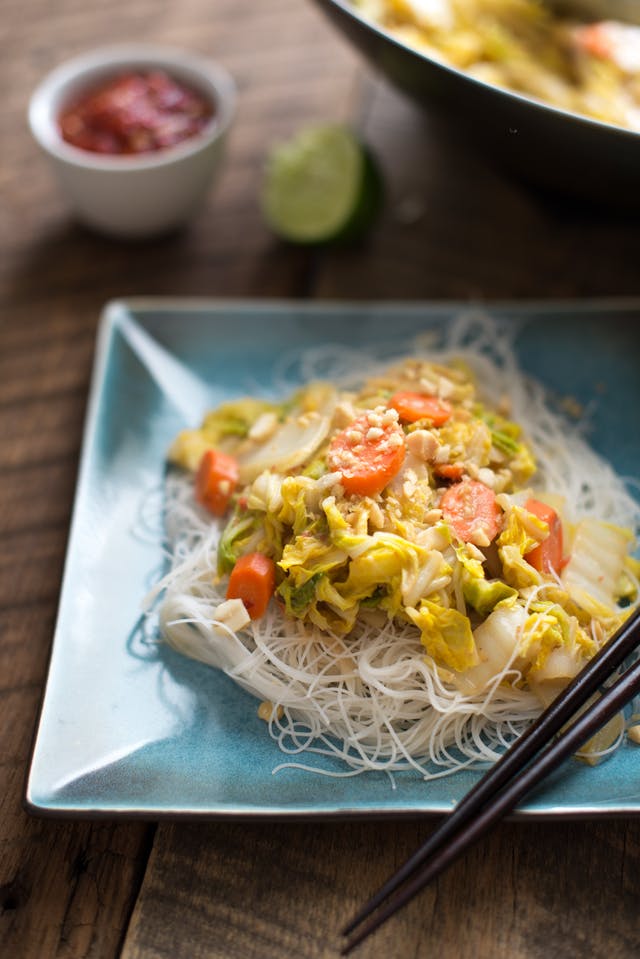 1. Not utilizing other cooking methods than boiling.

Well, that is unless you like the taste of boiled cabbage and the funky smell that wafts through your kitchen when cooking it. Cutting it into wedges and roasting or grilling it results in a tender vegetable with crispy blackened edges. Remember when no one liked Brussels sprouts either? That’s because they only knew them to be boiled and mushy. Once people started roasting them at a high heat, perhaps with a little extra salt and fat (like bacon), it was a game-changer.

You can also try slicing cabbage thin and sautéing it to maintain some of its crunchy texture. Or embrace it raw in refreshing coleslaws and salads.

Tip: If you do like the taste and texture of boiled cabbage, but aren’t a fan of the smell, try steaming it instead. You’ll get similar results, but this cooking method reduces the amount of odor that’s released. 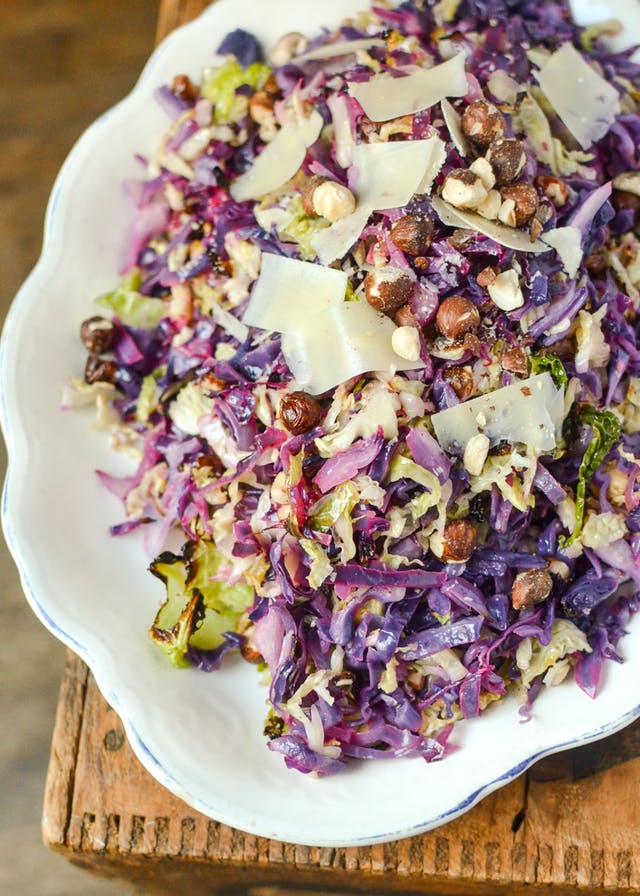 2. Not choosing the right variety.

Not all cabbage is the same, and reaching for the right type based on how you want to eat it can result in a far superior end result. Green is the heartiest variety; it takes well to all cooking methods. Red can turn a funny blue color when cooked, so it’s best used raw. If you do want to cook it, add a touch of acid like lemon juice or vinegar to lessen the effect.

Savoy can be used in any recipe that calls for green cabbage. Its leaves are also a bit more tender than the leaves of other cabbages, making it a great substitute for sandwich wraps. Napa is an oblong-shaped cabbage that has a sweet, soft flavor that’s best enjoyed raw or lightly stir-fried. And finally, bok choy has a flavor and texture that’s more similar to spinach or Swiss chard than other types of cabbage; it shines when it’s simply sautéed.

Read more: Green, Napa, Red, or Savoy? The Best Ways to Eat the 4 Most Common Cabbages 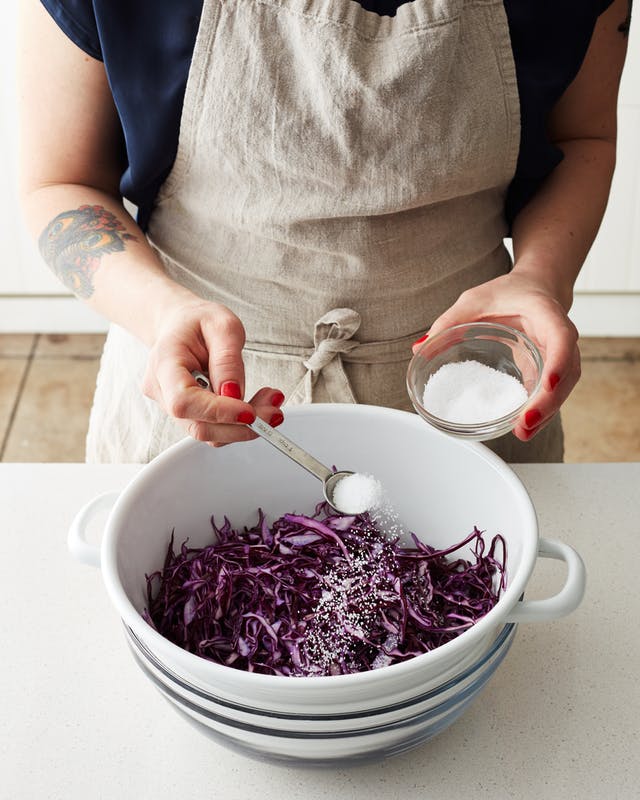 3. Not salting it when needed.

If you’re using your cabbage for coleslaw, try salting it first before combining it with the other ingredients. Toss a head of shredded cabbage with one tablespoon of salt, let it sit in a colander for at least an hour, and then squeeze out as much liquid as you can. This helps expel a good chunk of excess moisture that’s hidden in the cabbage that would otherwise result in a soggy slaw. 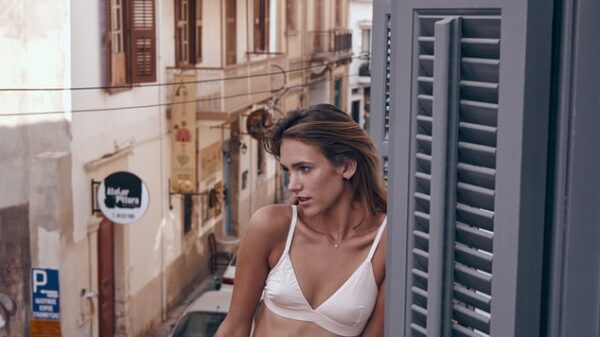 We never cease to be surprised how the same piece of jewelry is revealed from a completely different side, depending on the style of... 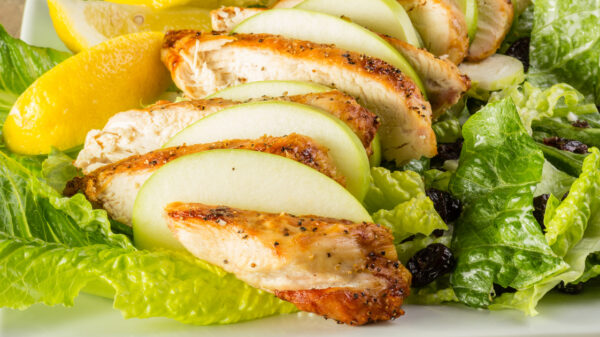