Home Furilia 3 Things That Say the Most About Your Compatibility 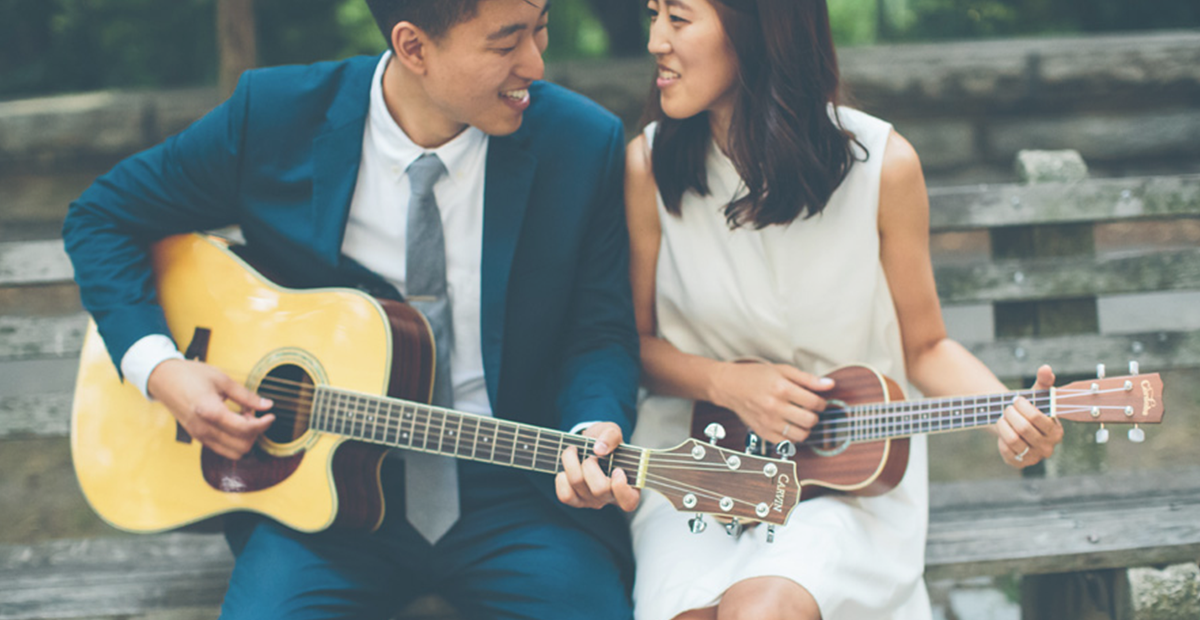 3 Things That Say the Most About Your Compatibility

Before I met the man I ended up marrying, my criteria for my dream guy went roughly like this:

I’m sure you had—or have—a similar kind of list somewhere in the back of your mind, even if it’s more or less subconscious. The only reason I remember mine quite so clearly is because, due to these high standards, I was very picky about guys and didn’t date a lot as a teenager or in my early twenties. And yet, to my complete astonishment, I did end up meeting someone who fit the bill on every single one of those points and many others that I hadn’t even considered yet.

Looking back at my list, what’s particularly noticeable is that while I was able to be really specific about the qualities that would make a guy attractive to me—on a physical, emotional, and intellectual level—I held myself back from going into too much detail on the values and outlook that we would share. I was lucky I fell on my feet.

If you want to be better prepared for a lifelong romance than I was, the rather unexpected key is to stop looking outward and to get to know yourself a little better. Here are three things most of us, including myself, get wrong when we’re thinking about what kind of guy we’d like to marry and what to focus on instead.

We aren’t clear on our own values.

My older, wiser self knows that my list was rather lacking in specifics on the deep stuff because I didn’t have a clear enough picture of my own values; I knew I wanted to get married and had a vague idea of how many kids I wanted, but I had never been in a relationship with someone of the same faith as mine and hadn’t ever thought hard about what my nonnegotiable values were when it came to romantic relationships.

A good place to start when it comes to figuring out what to look for in a partner is to work on identifying your own values, goals, and dreams for the future. Not all of these are things that you’ll have to agree on as a couple, but try to figure out which ones are deal breakers for you and which are things you’d be prepared to be flexible on.

Everyone has different, unspoken, unconscious expectations about life and relationships, including you. For example, do you know what your expectations about money and parenting are? Would it be more important to you to have family time every evening than to have more money, or vice versa? The answer to this question will impact what kind of career path you and/or your spouse pursue. What about things such as household chores and how you spend your weekends? Examining how you feel about each of these things will help you make better decisions about your relationships.

We focus on compatibility rather than shared meaning.

Therapist and Verily relationships writer Zach Brittle writes that “compatibility (or lack thereof) is overrated. Couples of all shapes, sizes, nationalities, and creeds have the ability to make it work. But research suggests that the happiest and healthiest couples have a unique ability to create shared meaning.” A relationship that is based on shared meaning is a friendship built on common values, goals, and dreams; “shared meaning” is a harmonious overarching narrative rather than the nitty-gritty specifics.

An example of focusing on compatibility rather than shared meaning is thinking, for example, that you couldn’t make a relationship work with someone who has different political views from your own. Those differences don’t have to push you apart as a couple, as long as you have similar core values (for example, helping the homeless or other vulnerable people in your local community).

Look for a partner who is open and willing to create the kind of family culture, lifestyle, and legacy as a couple that you would be happy with. Relationships expert Dr. Gottman says that the strongest marriages are built on this kind of shared meaning, and conflict in these relationships is less intense as a result of having a mutual “end goal” in mind.

We forget to focus on soft skills.

Five and a half years into marriage, it seems totally crazy to me that things such as great communication skills and a willingness to compromise and make sacrifices weren’t on my romantic radar. No matter how much you have in common, or how fascinating you find scrolling through each other’s iPods and/or bookshelves when you first fall in love, you will inevitably disagree as time goes by. It’s much more important that your future spouse has the kind of temperament that is open to resolving conflict than that you’re so perfect for each other that you never argue (sorry, that’s just never going to happen).

As Brittle writes, “Couples that can effectively manage conflict can help make each other’s life dreams come true.” In fact, given that communication and good conflict management are skills that can be learned, the main trait you need to look for is the willingness to put the work in. While it might not sound like the most romantic or exciting thing to put on your Dream Guy list, trust me when I say it is the one that you’ll appreciate the most as time goes by.