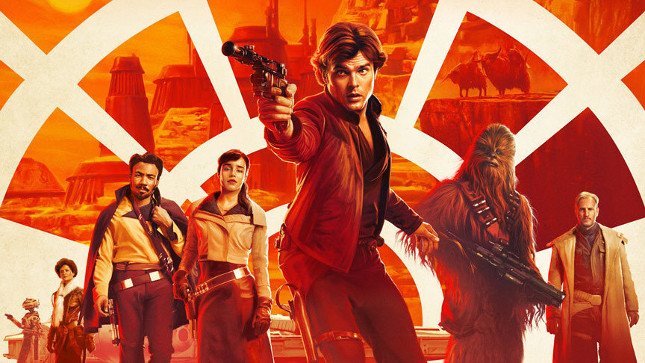 I went to see Solo: A Star Wars Story this weekend. It was okay. So much nostalgia I got brain damage from my eyes rolling back in my head. My eyes went on a fun ride! But it’s a Disney product with name recognition, so obviously it’ll make a shitload of money, right? Not really. Per The Hollywood Reporter:

Disney and Lucasfilm’s Solo: A Star Wars Story is struggling in its debut at the Memorial Day box office, where it’s coming in well behind expectations with an estimated three-day debut of $83.3 million-plus and projected four-day debut of $101 million (numbers will be updated Monday morning). That’s even worse than forecasts earlier in the weekend.

Also, America doesn’t really like China but we really like Chinese money, so that’s why studios pander to their market to so they’ll bring in the bulk of their box office receipts half of Americans are living in poverty. It’s fine. Everything is fine.

The movie — which made a high-profile stop at the Cannes Film Festival earlier this month — is bombing with $65 million, including a dismal $10.1 million launch in China. The global bow is an estimated $148.3 million; many had thought it would fly to $300 million even though the Star Wars franchise has never been an enormous player internationally.