Home Tech Austin Is Looking Into Blockchain for the Homeless 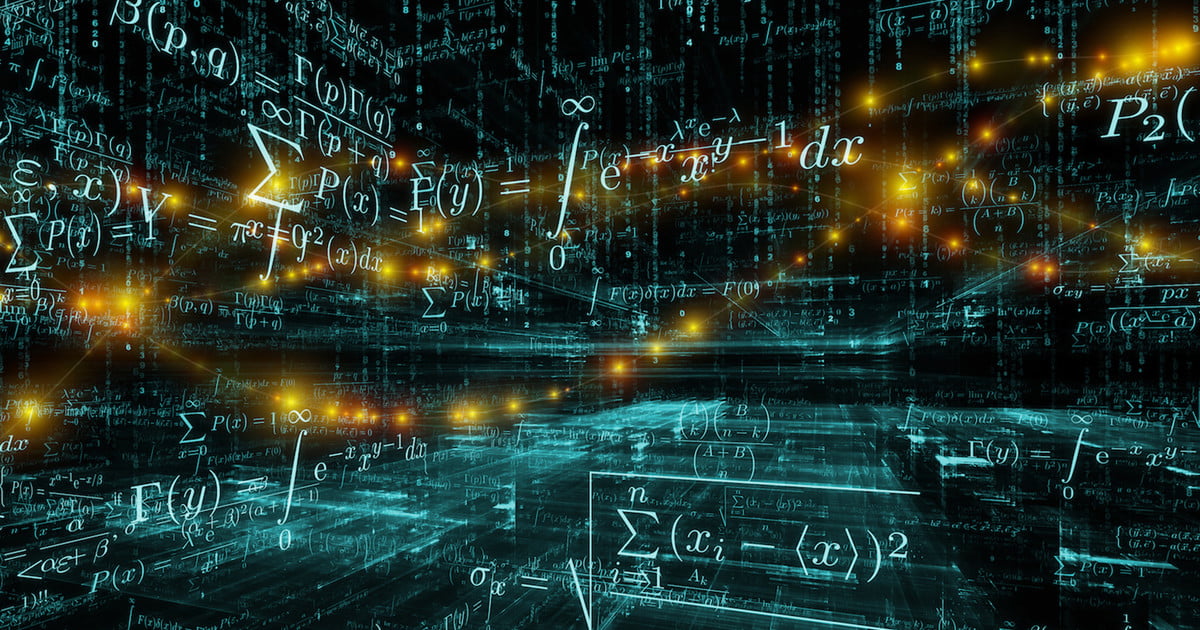 Austin Is Looking Into Blockchain for the Homeless

Blockchain technology is most often discussed in terms of cryptocurrencies such as Bitcoin, but the ledger has implications beyond a new kind of currency. Governments and private organizations are seeking to put the blockchain to work solving some of our society’s biggest problems. The city of Austin, Texas, is launching a program meant to help the homeless protect their identities in the event that their IDs are lost or destroyed.

The program is part of a grant awarded by Bloomberg Philanthropies and aims to solve one of Austin’s most pressing issues with the homeless, which is concerns keeping their identities secure.

“If you have your backpack stolen or if your social security card gets wet and falls apart, or if you are camping and the city cleans up the site and takes your possessions, you have to start all over from the beginning again,” Sly Majid, Austin’s Cheif Services Officer told Tech Crunch. “It really prevents you from going about and doing the sort of activities that allow you to transition out of homelessness.”

Unfortunately for many homeless people, the loss of an ID or Social Security card can make it impossible for them to get the help they need, because they have no way of proving who they are, and they can’t always afford to pay for new forms of identification.

The city is hoping that it will be able to use the blockchain as a replacement for paper records which can easily be stolen, lost, or destroyed. The idea is that the blockchain can provide a secure and safe way for aid workers to verify a person’s identity.

One of the examples that Majid pointed to was in the area of securing and protecting medical records, which can be difficult to verify for the homeless. Majid is hopeful that this system will make it easier for healthcare providers to keep track of a patient’s medical history and records.

Overall, Austin aims to use the technology can help solve the problem of homelessness, though Majid warned that the program is still in its infancy. However, he is hopeful that the program will grow over time.