Home Fun Before Smartphones When Kids Had Real Fun 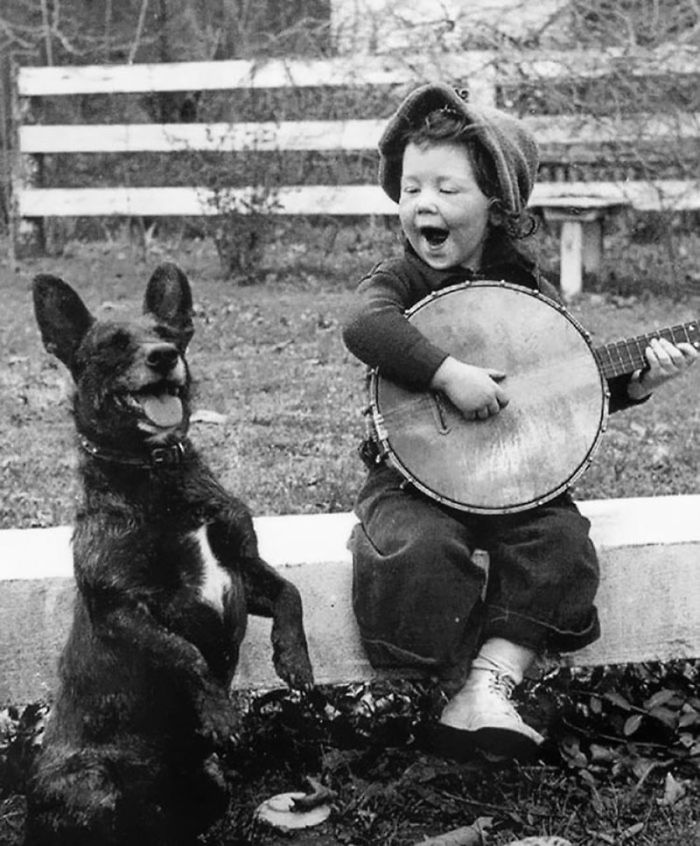 Before Smartphones When Kids Had Real Fun

Kids today might find this hard to believe, but there really was a period in time when smartphones didn’t exist. But how did they entertain themselves?. How did they survive without instant and constant access to hilarious videos of cats being cats and people failing at stuff?

Well, actually, they managed just fine. Check out these vintage pictures of children enjoying themselves before mobile phones were invented to see what we mean. Compiled by Bored Panda, the list serves as an important reminder that all you really need to enjoy yourself is a little bit of imagination. Don’t forget to vote for your favorite!

#1 Girl Playing For Her Dog #2 Children In A Manchester Street Find Their Own Enjoyment With The Aid Of A Rope And A Lamp Post, 1946 #7 Paul Remos, A Circus Strongman, Hoists His Son Up In The Air Using Only His Right Arm To Feed A Giraffe At The London Zoo, 1950s #8 Three Boys Are Fishing For Change During The Great Depression, New York, 1930 #9 Even The Dog Gets A Go On This See-Saw, Northamptonshire