Home Spirit Birds Are Spiritual Messengers And Are Sensitive to Our Energy! 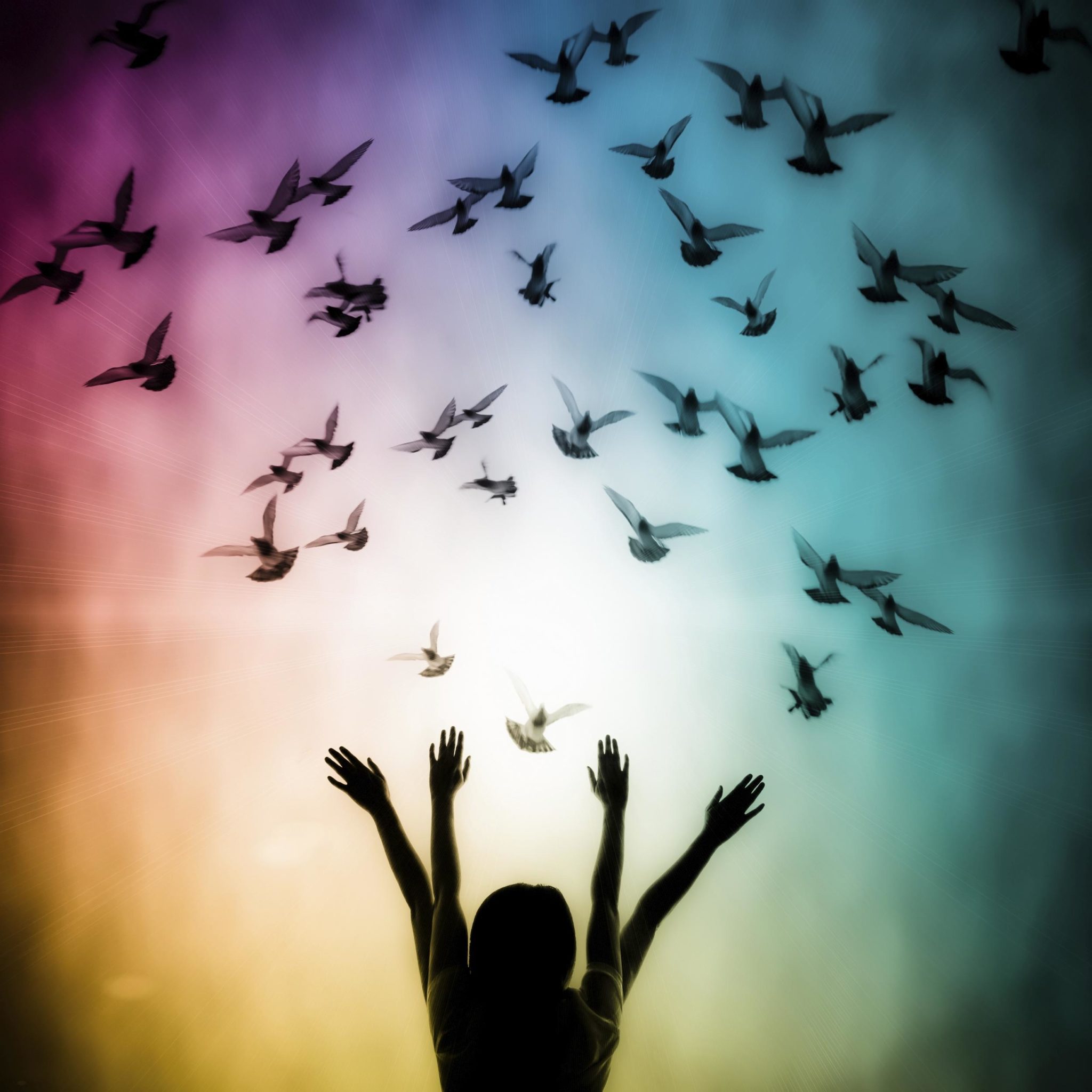 Birds Are Spiritual Messengers And Are Sensitive to Our Energy!

When I was a child I grew up believing that God was this omnipotent man that lived in the sky and judged us on whether we were being good or bad.

Even at a young age, I was very curious about spirituality and God, and so I decided to ask him how he could possible see what everyone was doing at any given time. The answer that floated into my mind was – birds.

It was in that moment that I began viewing birds as God’s messengers. I imagined that birds were the ones delivering messages to God about what people were up to and whether or not they were being good or bad.

Even though this could be a premise for a horror movie, the thought didn’t alarm or scare me one little bit. In fact, I remember hearing the answer and then just going about my merry way as if nothing had happened. If we look back through time, the idea of birds being spiritual messengers is not that uncommon. Angels and birds share the same looking wings, and certain birds are said to represent or bring different qualities.

If you start digging, there is deep meaning and symbolism written about nearly every type of bird that you may encounter.

The sacredness of birds is often linked to its ability to fly close to the heavens and to obtain wisdom from a different vantage point and level of frequency.

It is also believed that birds are vessels and have the ability to receive other souls in order to pass on messages.

When a loved one dies, it is said that they are able to connect with a bird’s soul and ask for permission to enter its body in order to deliver a message to their loved ones on earth.

Other animals like butterflies and dragonflies also have this ability as well, but this is why seeing a bird after a loved one has passed is often considered a sign or message.

It is not that the bird is necessarily your newly reincarnated loved one, (although who knows?!) it is simply your loved one’s soul hitching a ride on this faithful bird that has agreed to be a vessel.

Spirit guides and angels can do this as well, and can use birds as a vessel to come to you in order to deliver a message.

Shortly after my sister passed, a pigeon would come and sit on my balcony. Pigeons are so common that my first instinct was that this was nothing special, but the Pigeon seemed extra cute and curious, and would sit on my balcony for ages just staring at me.

I wondered if it was a message from my sister, but then figured if she was going to come to me it would be a more exotic or unusual bird!

The pigeon came so many times that I really started to wonder what the significance of this was. After opening up to the possibility, I then received multiple signs and even a dream that it was indeed a sign from her!

So even pigeons, as common as they are, can be faithful messengers from the other side! In fact, pigeons were the original carrier bird and were smart and friendly enough to be trained to deliver letters and notes to people across far distances.

Pigeons are also said to represent love and are a sign that your loved ones are safe and looked after!

So, the next time you have an unusual encounter with a bird, tune in and see if you can pick up on what message they are trying to share with you.

READ MORE The Simplicity of Detoxification – And What Symptoms to Expect