Home Gossip Celebrities With Rounded Bodies Against The Skinny Ones: Who Looks Better In the Same Outfit? 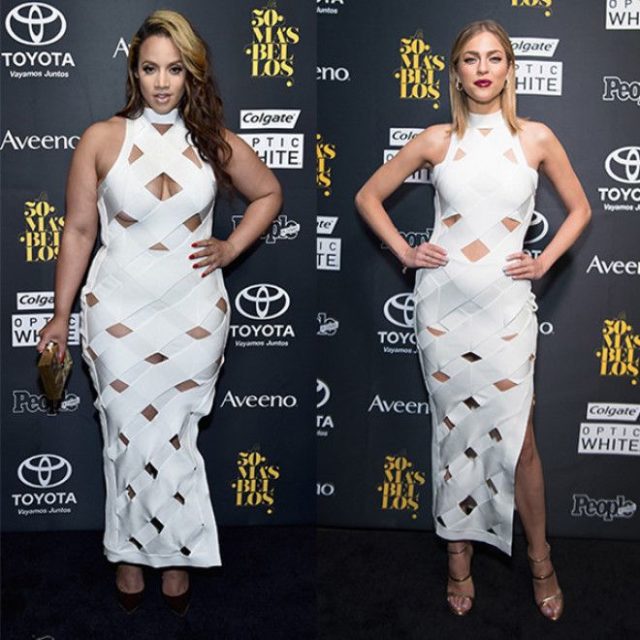 Celebrities With Rounded Bodies Against The Skinny Ones: Who Looks Better In the Same Outfit?

Celebrities often appear in public in identical outfits, which are then compared by Web users for a long time …

Stars with the rounded body against skinny

Our today’s heroines are different in their physique, but this did not prevent them from choosing the same outfits. Who looks more advantageous: celebrities with the rounded body or skinny?

Actress Dasha Polanco and model Danielle Giacomo were not only seen in the same outfit, but came in identical dresses for one event! By the way, the guests did not understand who the celebrity outfit sat on better: Dasha’s impressive dimensions look as advantageous as the slim figure of Daniela.

But in a leopard dressing-gown Beyonce looks more spectacular, on a miniature figure of the model Jordan Dunn the dress just hung. 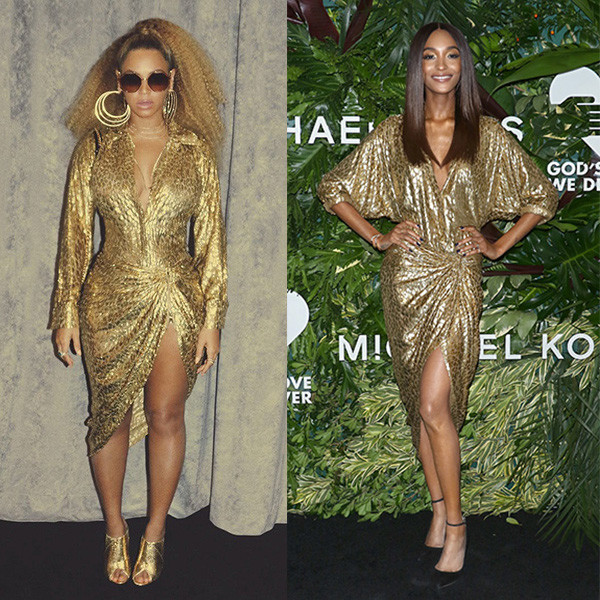 Singer Rita Ora and model Bella Hadid made a lot of noise on the Web with their appearance in very revealing dresses. In our opinion, both girls look harmonious, however, the practicality of this image is reduced to zero … 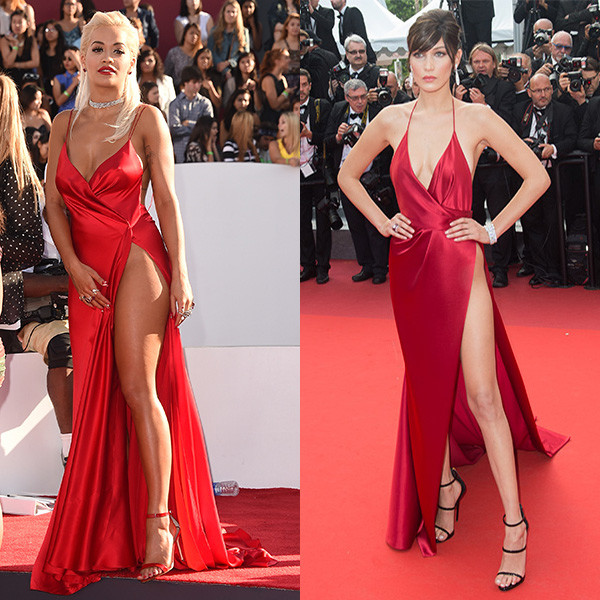 But the latex dress looks spectacular on curvy shapes. Kim Kardashian rather than on the slim figure of Bella Hadid. 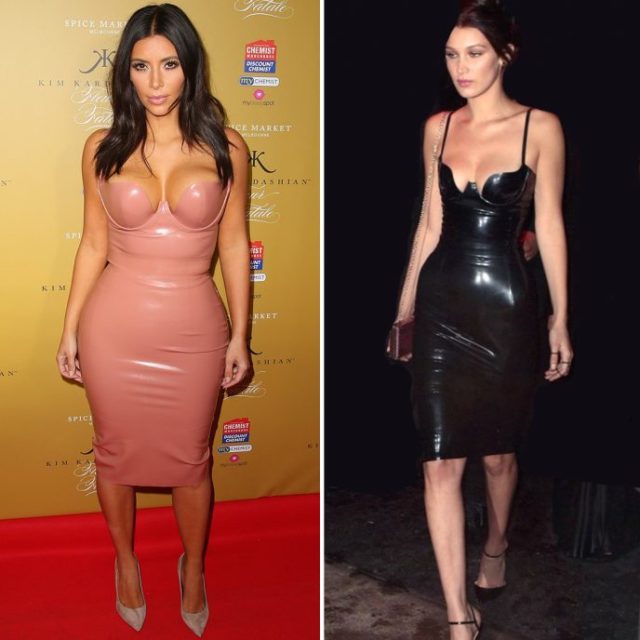 In the same way, we can say about our next couple: Victoria’s Secret “angel” Devon Windsor in a naked dress definitely loses to the sultry latina Jennifer Lopez. 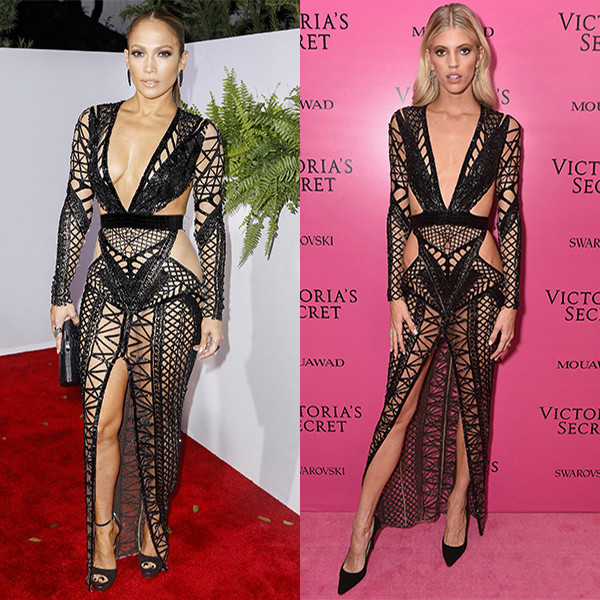 Serena Williams and Gigi Hadid have known each other for a long time; moreover, they communicate quite closely in real life. In our opinion, both celebrities are wearing a dress from Versace, although it looks completely different on them. 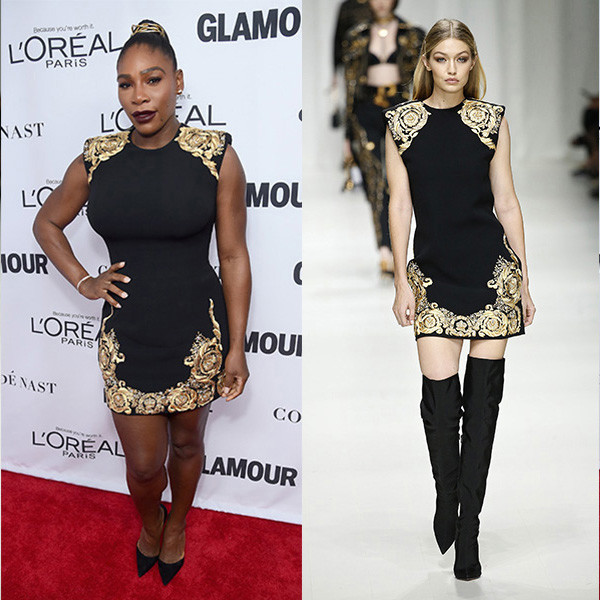 But Ashley Graham and Olivia Wilde once appeared in public in similar overalls. And if Olivia has such a cut even more slim, then Ashley has just emphasized her feminine form with such a choice of clothes. 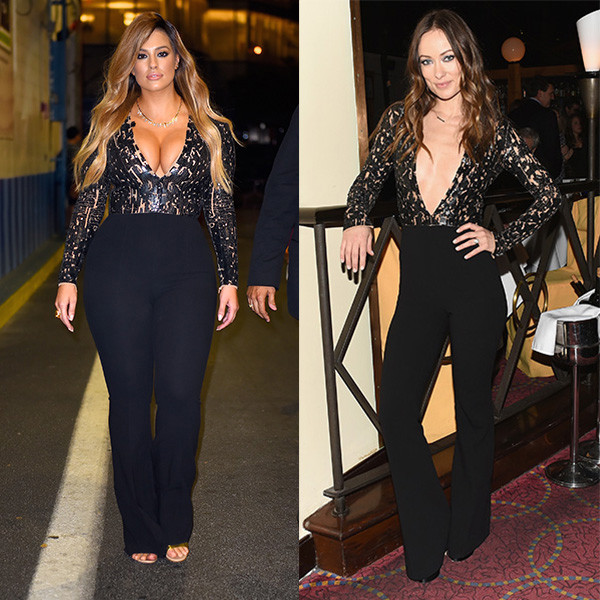 But singer Rihanna and socialite Paris Hilton liked the same images from Alexander Wang. In our opinion, the dresses perfectly sat on the figures of both celebrities. 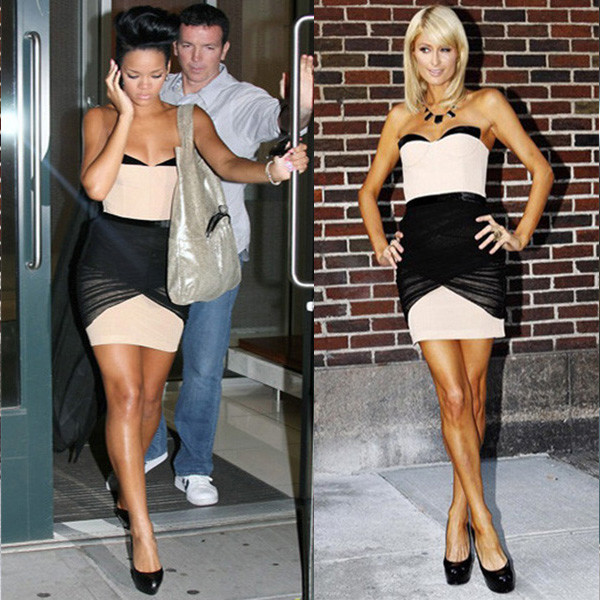 As a rule, tight dresses always effectively emphasize the curves of the female body. In the case of slender Hayden Panettiere and the skater Nicky Minaj, it’s hard to say who the outfit goes more, as they say: “To an amateur.”

Mariah Carey probably knows her “strengths”, which is why her outfits are sometimes very frank. Despite the fact that Celine Dion does not have such magnificent forms, her image turned out to be more restrained, and the singer did not lose at all! 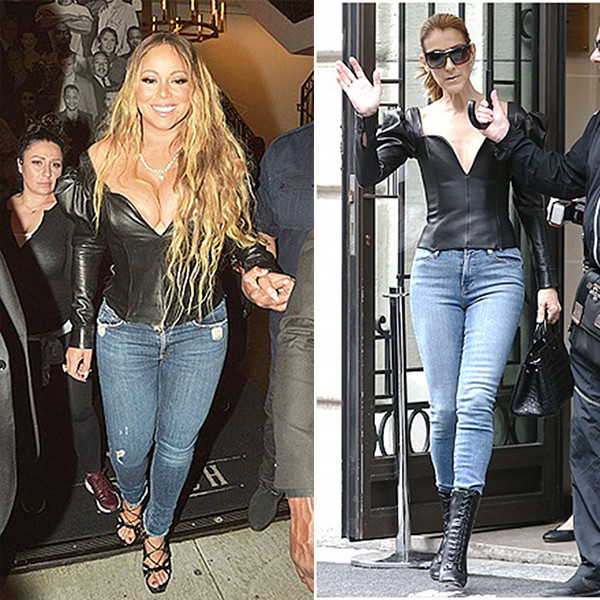