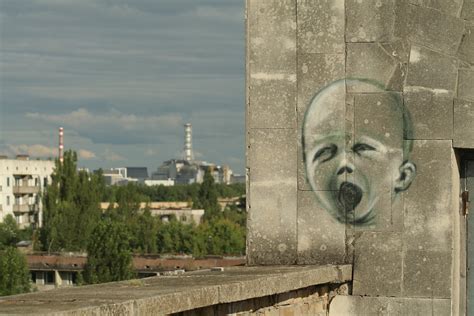 Chernobyl Atomic Spring in the only city that remained Soviet forever

32 years have passed, with a remained 19 968 years left for the complete decay of radiation .

The only child born in Chernobyl after the accident is Maria Sovenko. Now she is 19 years old, she graduated from school in Ivankovo and went to study in the capital. “The character of the girl is bold, like Chernobyl – says a neighbour laughing . Maria didn’t study very well, but she managed to pass in one of Kiev’s universities. She returns to her mother’s house on vacations. There is a video from a Ukrainian tv channel where you can see her mother holding her as a baby in 1999. The fact of child birth was unbelievable and a local doctor said to the pregnant woman that its not possible for her to be pregnant at 46 living permanently in the closed Chernobyl zone, so till the moment of labour she thought she is heavily ill. The place of birth in the birth Certificate is Chernobyl. After the 1986 accident, it is a unique document. Maria was examined by all doctors before she became 1 y.old. and all of them decided: healthy!

Residents of the exclusion zone are sure that the vegetables, fruits and water here are absolutely not dangerous. They say in the interview to a journalist of a newspaper segodnya.ua  that those pensioners, who were taken to live away, have long died, and the ones who stayed are still live.
“We eat everything, even fish,” The fish has no badges and passes, they do not ask for where to swim”. In our pond, adjacent to the reactor cooler near the station there is a lot of fish. Every week they check the bottom, but it’s clean. Scientists tell us: “99% of fish is pure, but 1% of it contains a full table of Mendeleev, you can only guess if you are lucky”. Nature struggles with adversity, the important thing for a human is not to interfere with it anymore here”

After the accident, a new shrine icon was painted and given to the local church, named “Chernobyl Salvation”, an image which appeared several times in the dreams of the ex-worker of CHNPP, Yuri Andreev – an atheist and stage 4 cancer patient. Having learned about it, Patriarch Vladimir blessed the newly painted icon based on Andreev’s dreams. When the icon was consecrated in the Kiev-Pechersk Lavra, a sign appeared – a clear rainbow in the clear sky. Yuri was healed of cancer and lived for another 10 years.

Priest Pavel reminds that the accident happened in the Holy Week, from Friday to Saturday, two days before Easter. “People came to the temple in search of answers, even those who had never been in it before,” he says. — Unfortunately, only when in trouble we are always closer to God. By the way, after the explosion, the level of radiation in the Elias Temple was the lowest: God protected those who came under his cover. Therefore this place is special, and it has its own Easter.

40 km from the Elijah Church in Chernobyl is the ancient temple of Archangel Michael. Despite the short distance, you have to drive extremely slow on the broken road for an hour, dodging from pits. St. Michael’s Temple stands on the “Dirty ” territory of the Exclusion zone: in 1986 until the middle of May the wind blew the radioactive cloud in that direction. 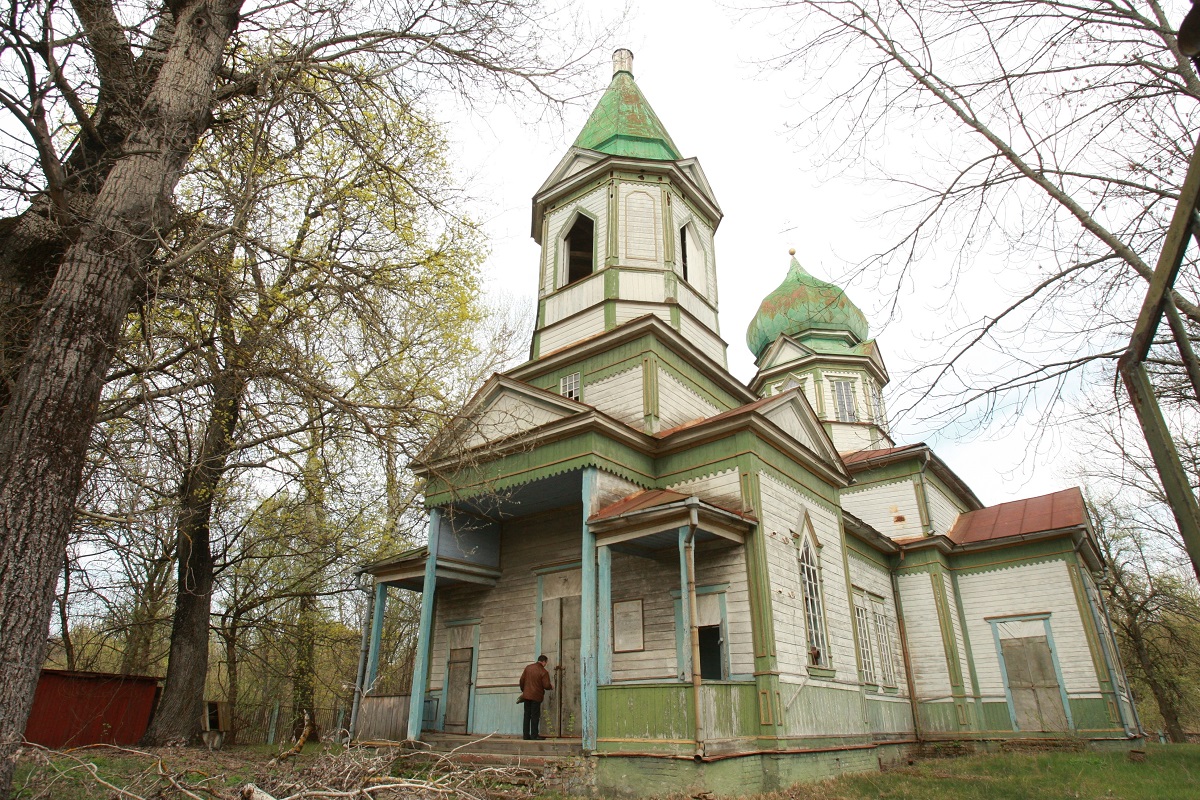 Chernobyl’s Shrine. The wooden church with a belfry is dated 1800 year. 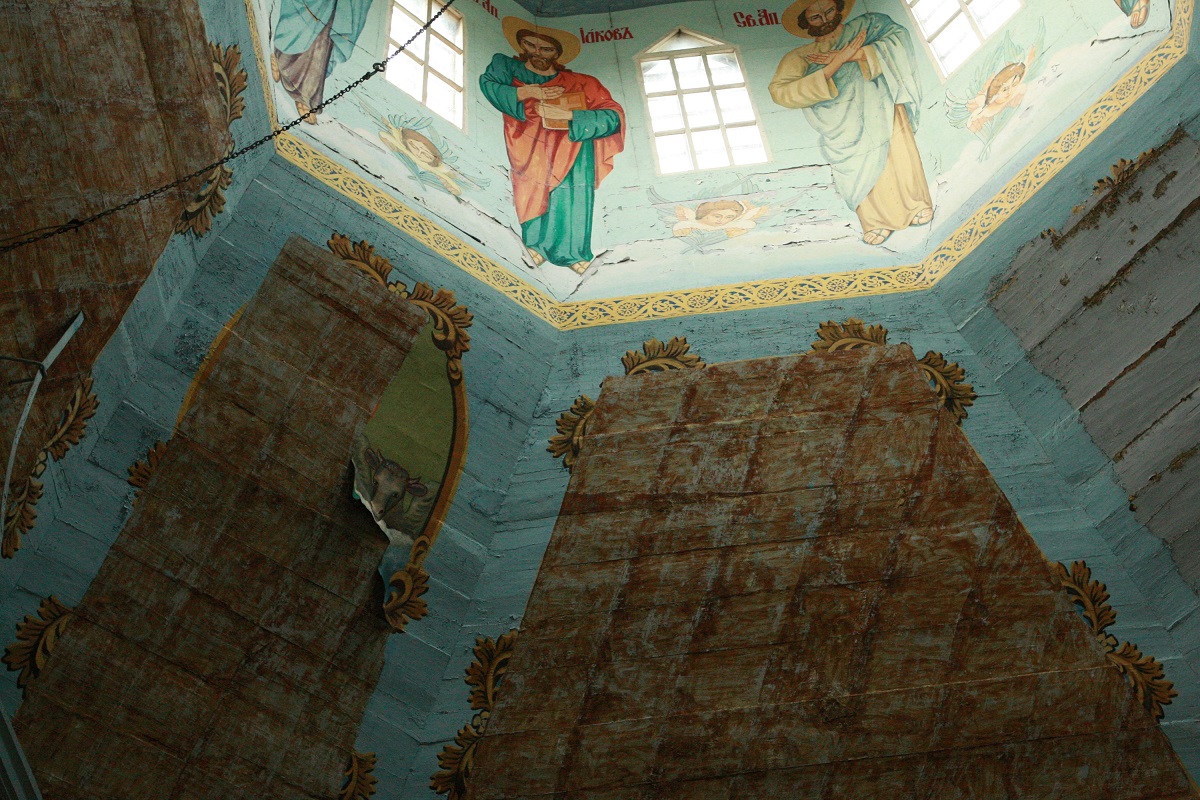 Sacrilege. The thieves managed to cut out even the icons in the dome.

It sounds crazy for outerworld and Ukrainan people but residents are sure that one day the youth would return to Chernobyl.

As a human race we can only hope that such tragic accidents would never take place on the planet we inhabit.

written and translated by Fury Princess