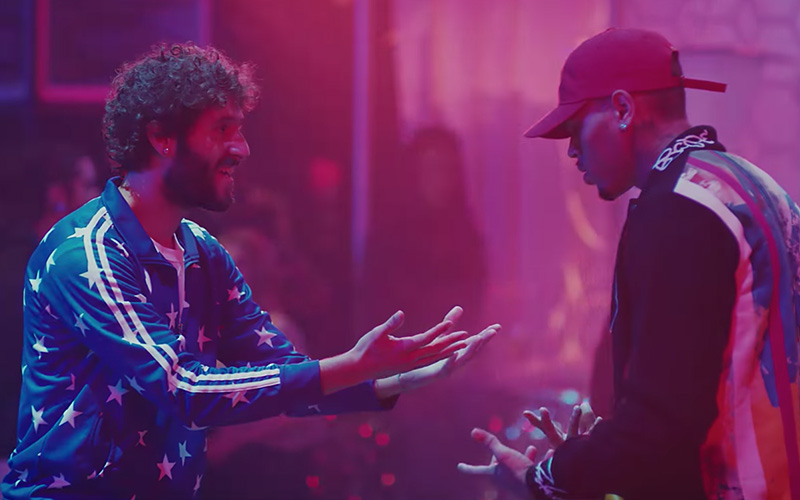 Take this new song and video he did with Lil Dicky for instance. The concept isn’t 100% unique, as it is based on the 2003 movie “Freaky Friday,” where a daughter (played by Lindsay Lohan) switches lives with her mother (Jamie Lee Curtis) for a few days.

Chris and Dicky’s video is basically that, but what makes their version not only hilarious, but also pretty damn ingenious, is the song—also called “Freaky Friday”— that goes with it.

They could have spared us that disastrous first minute of the video (I mean, I get what they were trying to do, but… no.), but, from 1 minute and 3 seconds on, it’s nothing but pure greatness.

After Lil Dicky and Chris Brown get their respective wishes of having “different lives” (thanks to the random fortune cookie guy), Dicky wakes up in Chris Breezy’s body, which is currently sandwiched between two women. 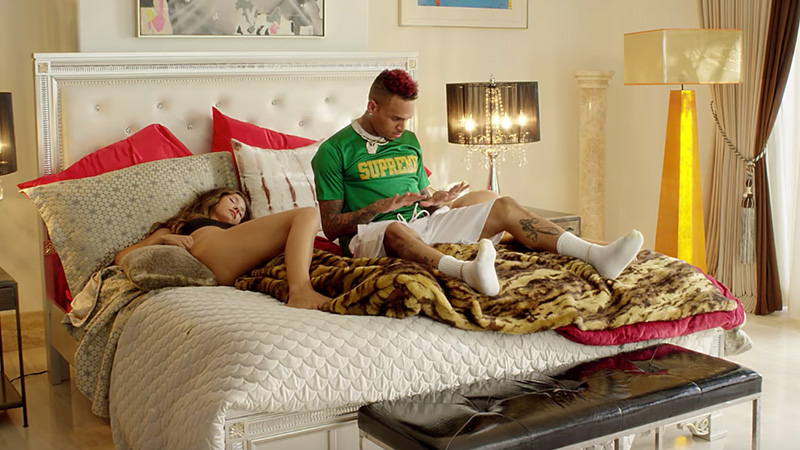 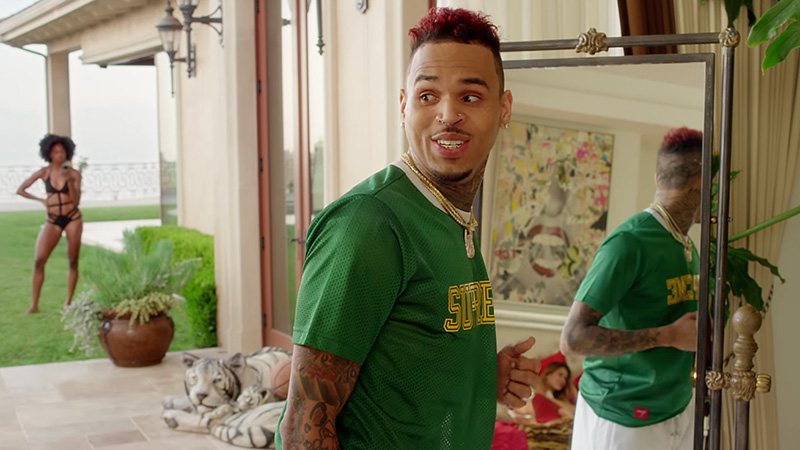 Not only is he excited about having tattoos on his neck, but he’s having a complete ball: singing, dancing, scrolling through lit af DMs, FaceTiming Kanye, and all. But wait, “Holy sh*t I’ve got a kid,” he sings, with Chris Brown’s voice of course. (Sidebar: The jury’s still out on whether that little girl is really his daughter Royalty, but she’s pretty convinced it’s her). 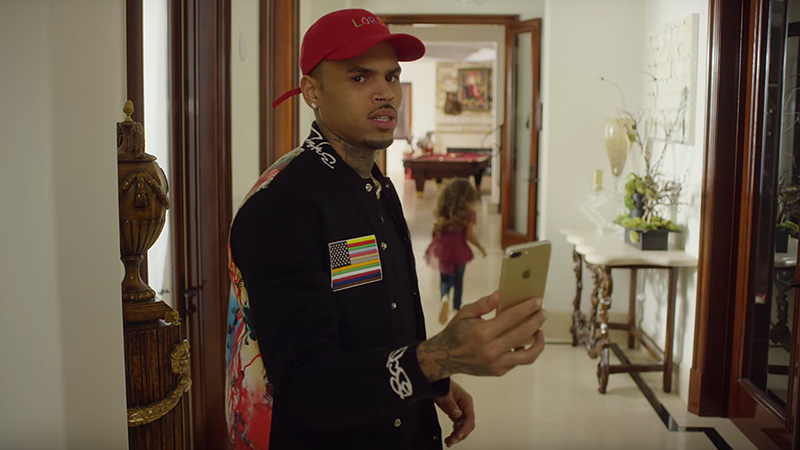 Then, Dicky realizes… ‘Wait! I’m black, which means I can finally use the n-word without repercussion. BECAUSE I AM A N**GA NOW!’ 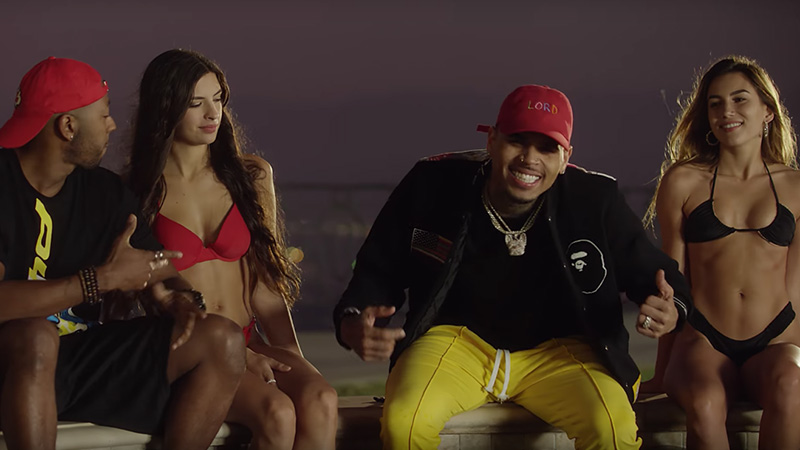 The best part of the song: 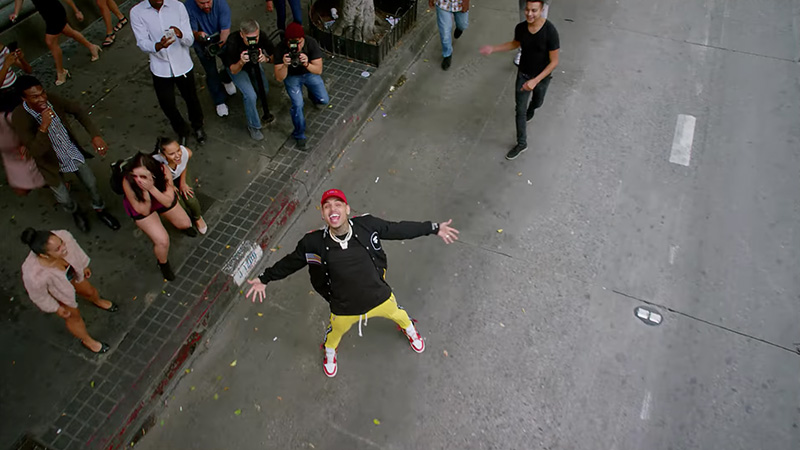 Then comes the hook, which is equally good (and hella creative):

The next part of the song/video is Lil Dicky’s verse, which is rapped from Chris Brown’s point of view, as he is now trapped inside Dicky’s body. And he’s feeling a bit depressed, because now he’s stuck living inside an awkward-looking white boy, and he even has his “little dick(y).” (Now you see where he gets the name “Lil Dicky” from, right?) 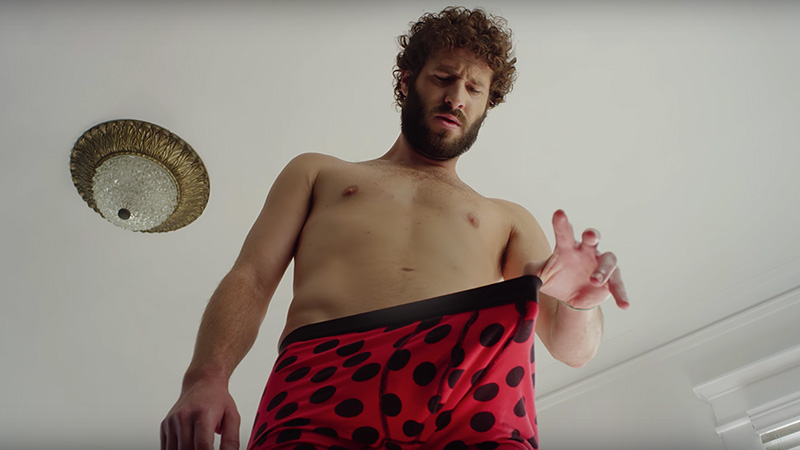 One perk though: Chris (as Dicky) is able to walk down the street without being harassed the paparazzi or mobbed by crazy fans. Even the nice white people in his nice white neighborhood are waving at him, as if they, **gasp** actually like him and aren’t threatened by him. But, after enjoying the little things of life, like being able to finally wear blue without any repercussion, Chris is getting annoyed being Lil Dicky (his Mom won’t stop calling either, OMG), so now he’s ready to get his old body back. 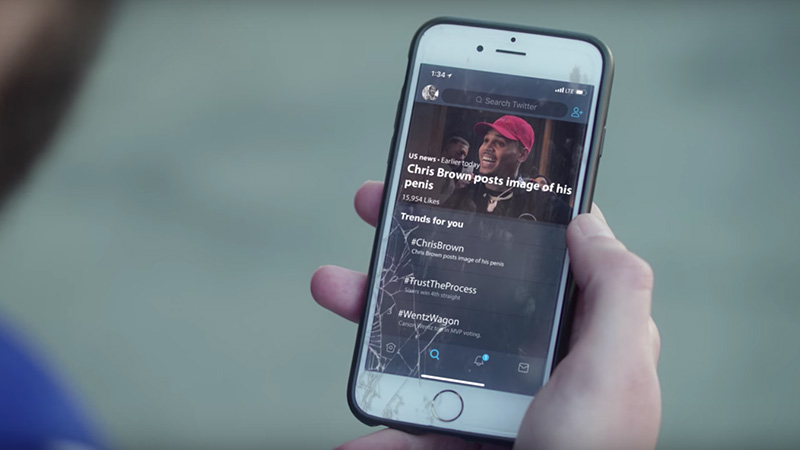 Making matters worse, Dicky, still occupying Chris’ body, is out here posting dick pics on Twitter (and trending because of it), enjoying courtside basketball games, and chillin’ in the VIP section at the club. 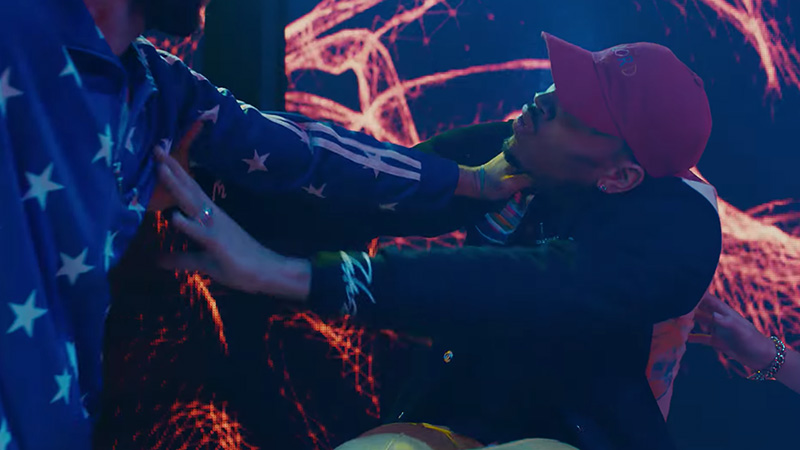 After what seems like a day’s search, Chris (as Dicky) finally locates Dicky (as Chris), who refuses to acknowledge him, which makes him go full Chris Brown upside the security guard’s head with a beer bottle, which now gives him face-to-face access. The two finally reason with each other (after Dicky reminds a hella angry Chris that if he hurts him, he’s hurting himself), and they’re switched back into their old bodies just in time for a dance break. 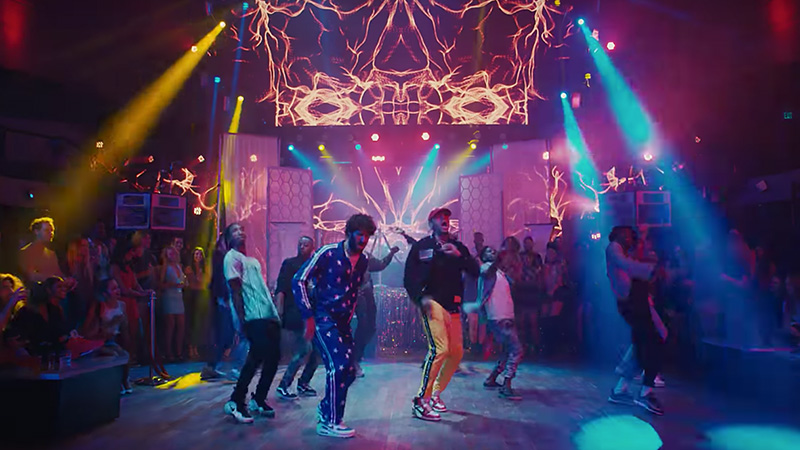 There is no reason why this video shouldn’t get all the awards at the MTV VMAs this year, because as far as I’m concerned, this IS the video of the year for 2018.

And if you’re still not convinced, keep watching until the end for the bonus round with Ed Sheeran, DJ Khaled, and Kendall Jenner (which, to me, was a bit awkward, but if she’s OK with it, so am I).