Home Spirit Do Humans Have a ‘Sixth Sense’? Scientist Claims We Can Detect Earth’s Magnetic Fields 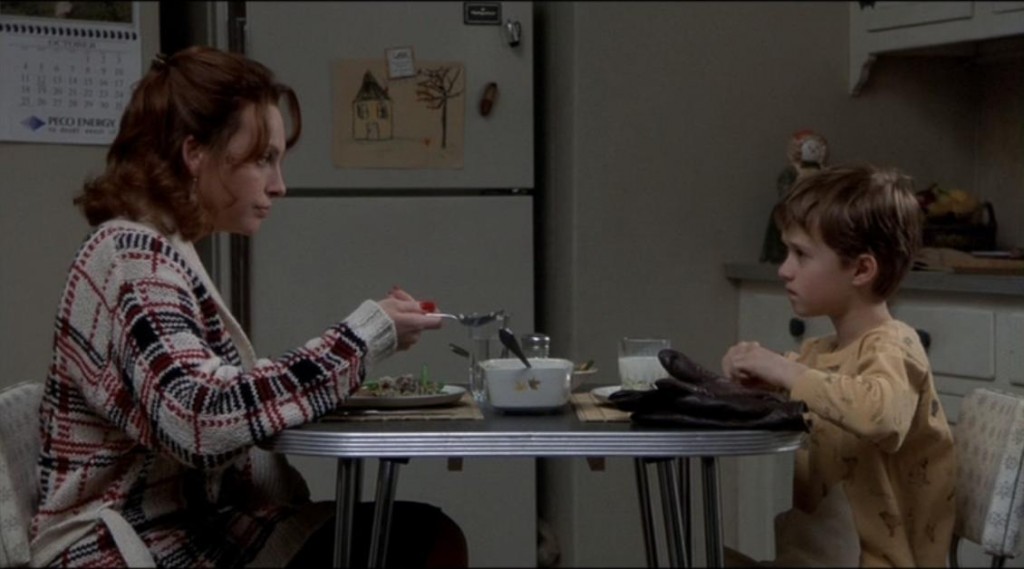 Do Humans Have a ‘Sixth Sense’? Scientist Claims We Can Detect Earth’s Magnetic Fields

A US scientist has claimed to have found evidence of a “sixth sense” in humans that can detect the Earth’s magnetic fields.

Joe Kirschvink, from the California Institute of Technology, says his experiment can also be “repeated and verified”, something research on magnetoreception has never been able to do before.

The trial, which involved just 24 people and has not yet been peer reviewed, builds on a 2016 study that suggested other mammals, including dogs, foxes and primates have “magnetic sensors” in their eyes. This previous research, undertaken by the Max Planck Institute and published in Nature Scientific Reports, found animals including “dogs, wolves, bears, foxes, badgers, orangutans and macaques” have the field-sensing molecule cryptochrome 1a present in their retinas.

For Kirschvink’s study, participants were asked to sit in the pitch black in a Faraday cage, a structure that screens out “electromagnetic background noise’ with wire coils. Once in the cage, they were exposed to “a pure magnetic field” and nothing else.

Kirschvink will now be undergoing further research, with a peer-reviewed paper to be released in the coming months.

READ ALSO Hidden Power of Words. Why Words Can ‘Cut’ Your Soul and Are More Powerful Than Swords?