Home Spirit Hidden Power of Words. Why Words Can ‘Cut’ Your Soul and Are More Powerful Than Swords? 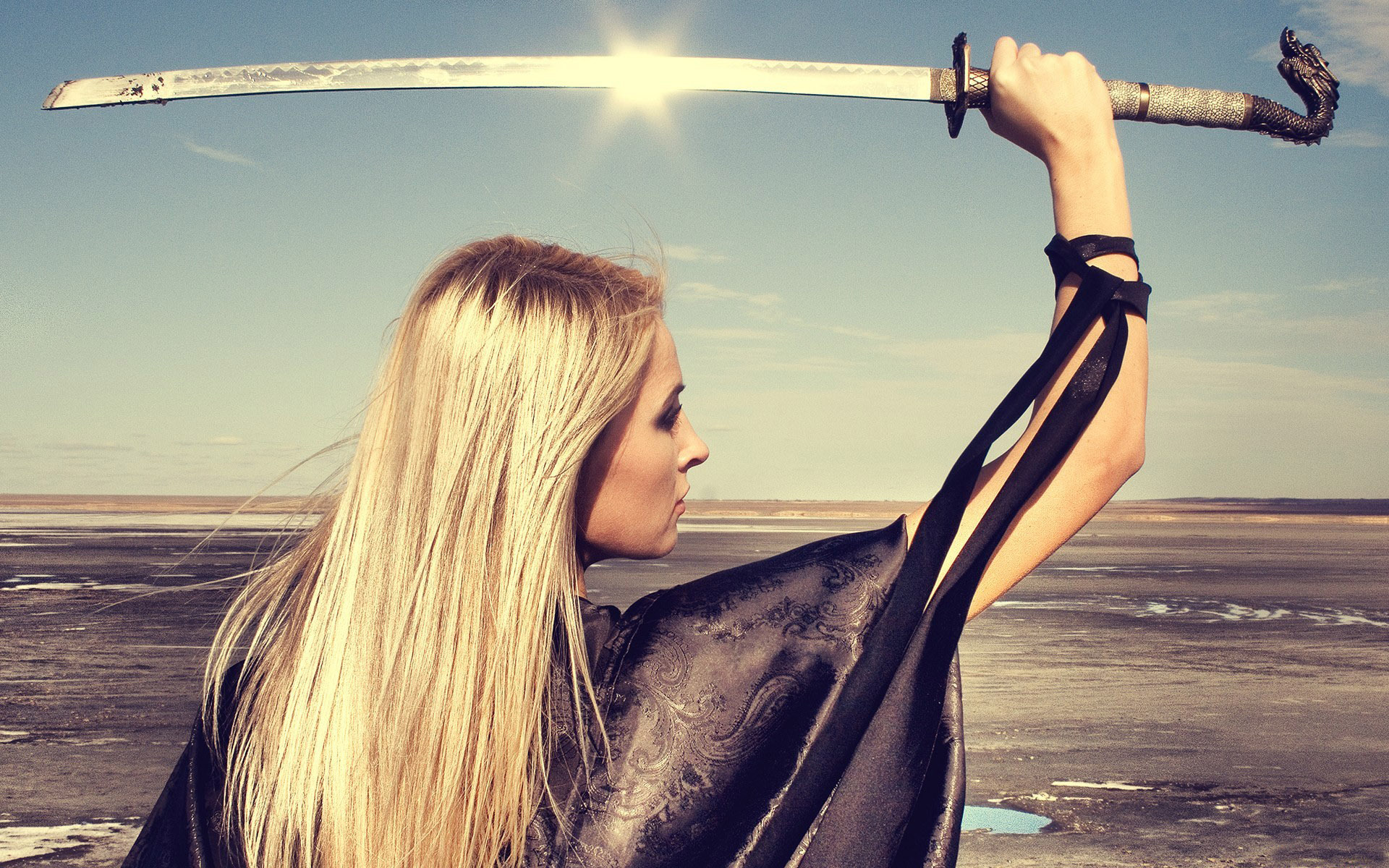 Hidden Power of Words. Why Words Can ‘Cut’ Your Soul and Are More Powerful Than Swords?

Why Words Are More Powerful Than Swords. Words are powerful because when spoken out loud they carry energy, sound and frequency, which are some of the building blocks of matter. Furthermore, they carry information that can be used as knowledge to create or destroy things. When you acquire the right knowledge and experience it into wisdom, it becomes very powerful and can be used to expand your consciousness and spiritual power. This is why knowledge is power!

In a way, words are more powerful than swords for the reason that they can cut you at the deepest level of your soul. This is why the Bible verse Hebrews 4:12 says,

“For the word of God is living and powerful, and sharper than any two-edged sword, piercing even to the division of soul and spirit, and of joints and marrow, and is a discerner of the thoughts and intents of the heart.”

Words are more powerful than swords because they can be used to transmit the codes of reality. They have this power because they are symbols of thought; therefore, words are, in a sense, the physical manifestations of thought.

Because words are symbolic expressions of thought, they can be used to channel and express our thoughts, making them very effective communication tools.

Words also have the power to stimulate thoughts and ideas and express them into physical forms. Furthermore, when words are spoken out loud, they can be used to create sacred geometry, which is one of the fundamental building blocks of matter.

Because of these qualities, words play a major role in creating the current reality of Earth. In other words, when you speak words, you are literally creating worlds through using the power of energy to produce sound to create sacred geometry.

The following videos show evidence of how sound creates sacred geometry, which is one of the fundamental building blocks of the material world.

What you need to know about the King James Bible and most other Bibles is that they were translated from Greek. As a result of that, the deeper meaning of the term word in the Bible verse John 1:1 is logos, which is “the source that controls the universe”.

In other words, “In the beginning was the Source”. This is the Source that created the Laws and Forces of Nature.

Why Words Can “Cut” Your Soul

When you speak words, you are using the power of energy to produce sound to create sacred geometry. You are also charging the words with the power of your emotion, intention and thought, giving words the power to heal or harm people at the energy and physical levels.

The words that can harm you deeply or “cut” your soul/spirit are curse words and words that are charged with harmful intention, such as the word kill.

When you yell at people using curse words, you are literally cursing them with dark magic spells. In other words, you are using words like swords to cut their souls. The word cut is defined as “to penetrate with or as if with a sharp-edged instrument or object”.

In other words, curse words are used to penetrate the soul, making it vulnerable to being controlled by dark magic spells. They did not call them curse words for no reason. Do you innerstand now why words can cut your soul and are more powerful than sword

by Pao Chang, author of EsotericKnowledge.me