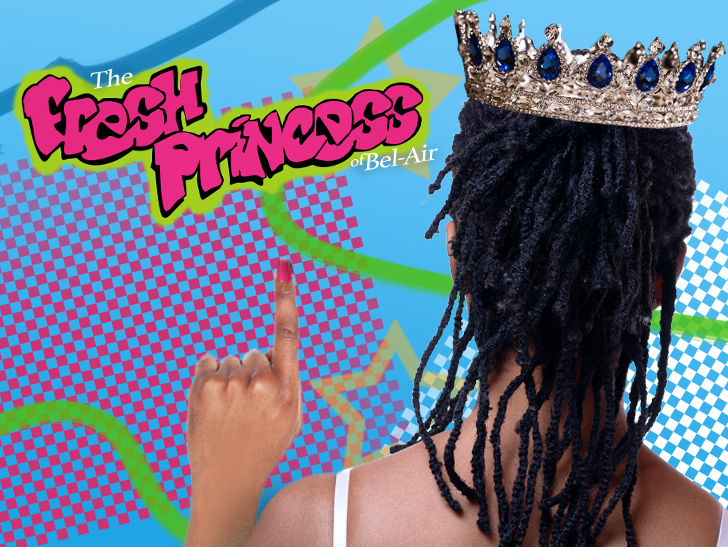 Reboot on the Horizon? 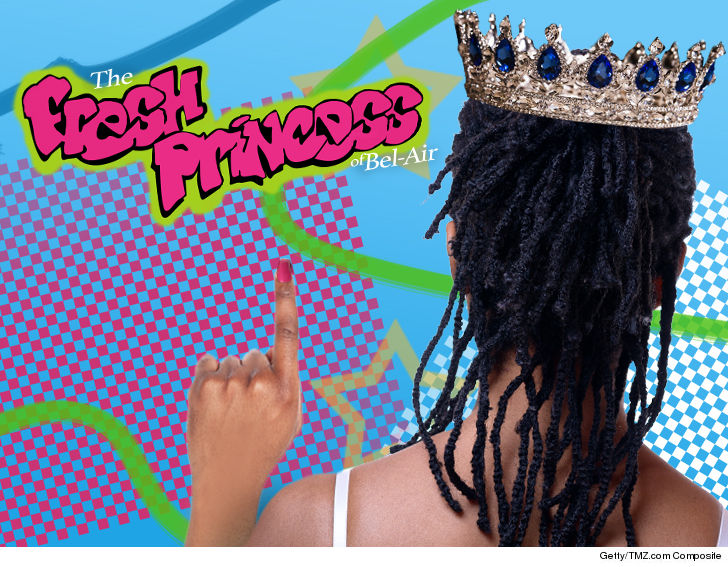 Apologies to Will Smith … the ‘Fresh Prince of Bel-Air‘ might be getting dethroned soon, ’cause there’s a potential new heir being eyed for a TV reboot — and he’s a she … TMZ has learned.

The company that owns the rights to ‘Fresh Prince’ filed a few trademark applications seeking to lock down rights to “Fresh Princess” for a television program and virtually every other media platform.

They’re also looking to trademark the “Fresh Princess” on a bunch of merch — including bags, backpacks, animal collars and, of course, lots of clothing and footwear. 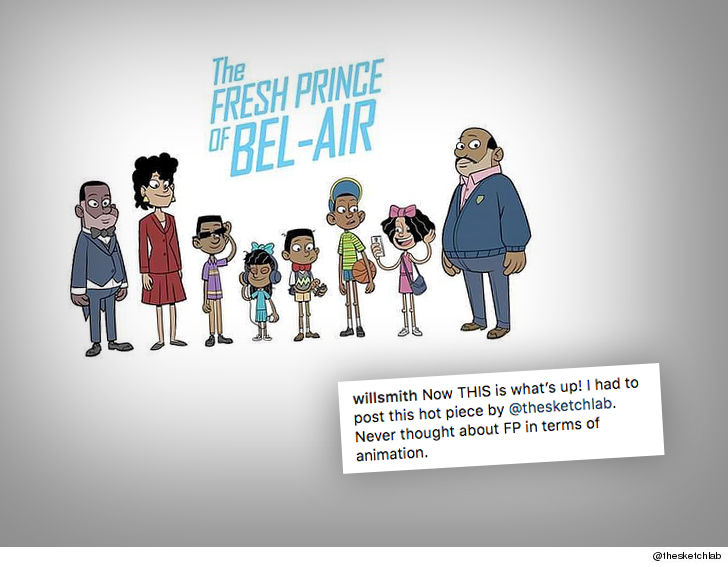 As we reported … the folks in control of ‘FP’ recently wanted trademarks for new ‘Fresh Prince’ toys, which fueled speculation a cartoon version of the hit ’90s show was on the horizon … especially since Will seemed to endorse an animated take on the Banks.

No word on whether Will would be involved with a female-focused reboot.