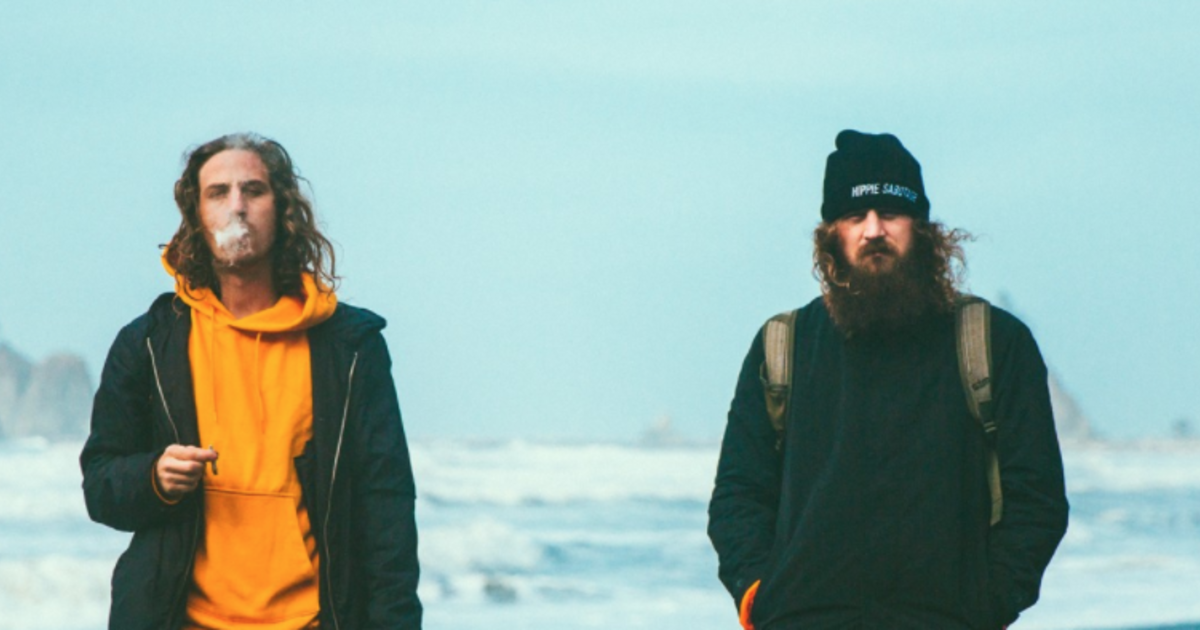 The EP consists of three tracks, “Temptation”, “Electric Life” and “Hood Opera”. All three have a different tone but nicely flow into each other. This collaboration was unexpected, but now that it has been delivered, it makes completes sense. A new side of Hippie Sabotage and an impressive addition to Azizi Gibson’s repertoire. Enjoy!