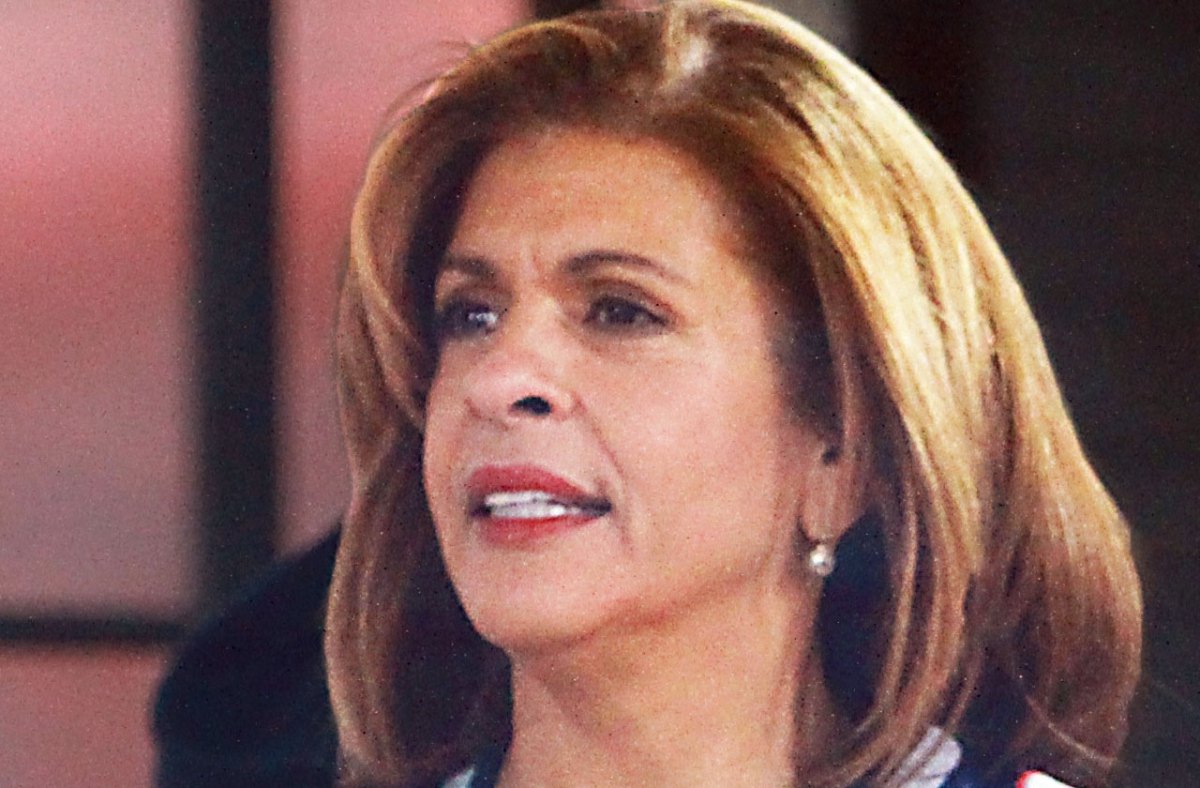 Hoda Kotb is already starting to feel the heat in her new hot seat gig, and now RadarOnline.com can exclusively reveal the pressures from the coveted position are already having a serious affect on her personal and family life.

As the new main anchor of the TODAY show, Kotb, 53, is beside herself as execs continue to pile her with a grueling schedule.

As Radar readers know, now that Kotb has taken Matt Lauer‘s job as Savannah Guthrie‘s permanent cohost, travel will become a much more frequent part of her job!

As readers know, Kotb was “riddled with gried” after she had to leave her adopted baby daughter behind in order to cover the Olympics in South Korea.

“Hoda Kotb didn’t bother to stay in South Korea for the closing ceremony of the Olympics and was just ready to get home to daughter, Haley Joy and partner, Joel,” an informant told Radar exclusively. “It was a grueling almost two and a half weeks to be away from Haley.”

While Kotb managed to do video chats with her family while she was away, it just wasn’t the same as being there, says the source. “She missed Haley’s 1st birthday on February 14 because she was already in South Korea. They celebrated before Hoda left, but it was just weighing on Hoda that she wasn’t with Haley on her birthday.”

As fans know, Kotb expressed her grief over missing her baby’s birthday. “It’s already Valentine’s Day in South Korea and I am missing my Valentine’s baby! We celebrated little Haley’s bday before I left,” Kotb wrote on a sweet Instagram video of her singing “Happy Birthday” to her stunned child.

Just hours after touching back down in the Big Apple after a long and tiring trip, Kotb is said to have to be back at work first thing on Monday morning, and “Hoda isn’t happy about it.”

“She had wanted to take some time off to make up for the time spent away from Haley, but her bosses said no. The morning news ratings race takes precedence over everything.”

PHOTOS: Matt Lauer All Over Mystery Woman — Right Under His Wife’s Nose!

“Hoda and the entire Today crew were working non-stop while in South Korea,” reveals a network insider. “If they weren’t live on the air for the show, they were at various sporting events needed to be covered for Today.”

“She will be taking time off soon, but it’s not soon enough for her.”