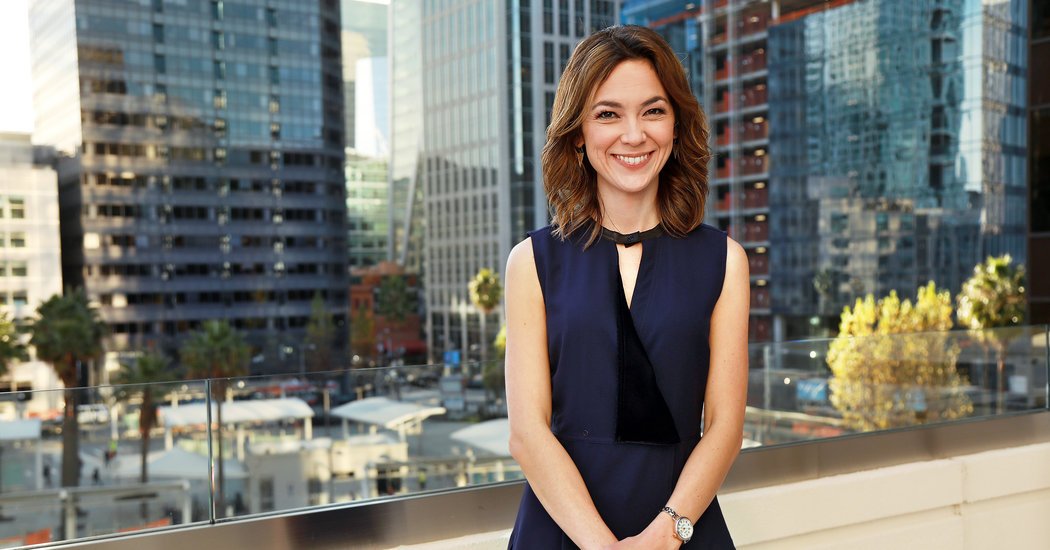 How Silicon Valley Came to Be a Land of ‘Bros’

Those men decided, in screening about 1,200 men and 200 women, that good programmers don’t like people — that they have a complete disinterest in people. These tests were widely influential and used at various companies for decades.

What happens with that is that if you search for antisocial people, you will hire far more men than women. There’s no evidence to suggest that antisocial men are better at computers than women. But that stereotype has perpetuated to this day.

PWT How intractable is the tech industry’s exclusion of women?

EC It is systemic. Bad behavior has been tolerated and normalized for far too long. And people simply have a narrow idea of who can do these tech jobs. If you’re a woman in the tech industry, you’re the only woman in the room over and over again.

PWT What did you find were some of the most egregious examples of how women in tech were treated?

EC The party and social culture was really shocking. For two years, I interviewed dozens of people familiar with the sex party scene or who were shut out because of it. I was shocked. It was a lot less about sex than it was about power, and the power dynamic is completely lopsided.

PWT What surprised you the most of the tales that women in tech shared with you?

EC One of the most surprising things to me was that they weren’t surprised by what Susan Fowler (the former Uber engineer who last year publicly described sexual harassment at the ride-hailing company) wrote. This is their life, day in and day out.

PWT After the Vanity Fair excerpt, you were criticized by some in the tech industry for describing the secret sex parties.

EC I understand that this is new territory and that it might make people uncomfortable, but no good change comes without people feeling uncomfortable. These stories have to be told; otherwise, it perpetuates a culture of keeping women down.

PWT You have been trolled on Twitter, as many women in tech have been. Did you experience other forms of harassment?

EC As a journalist, I’ve definitely found myself in situations that have made me feel uncomfortable. But I’m sure it doesn’t compare to what the women in tech face every single day because they’re simply so outnumbered. I talked to women engineers at Uber who were getting invited to strip clubs and bondage clubs in the middle of the day. The middle of the day! And often they would go because that’s just what everyone was doing. It’s what you needed to do to fit in and be cool.

PWT What are the chances that Silicon Valley really changes how it treats women?

EC I’m encouraged because I see great examples. The same people who want to change the world — who are exploring the limits of outer space and building floating ocean communities and building self-driving cars — can do this. Change needs to come from the top and C.E.O.s need to make inclusion an explicit focus and priority and communicate that to people in the organization so that they, too, make it a priority

PWT You have three young sons, who you dedicate the book to. What are the implications for them?

EC When things got hard — because it’s not easy to report on sexism — I’d look at the boys and think “I’m doing this for them.” I really do think their lives will be better in a more equal world.