Home Furilia How to Keep The Brain Healthy? Learn a Foreign Language! 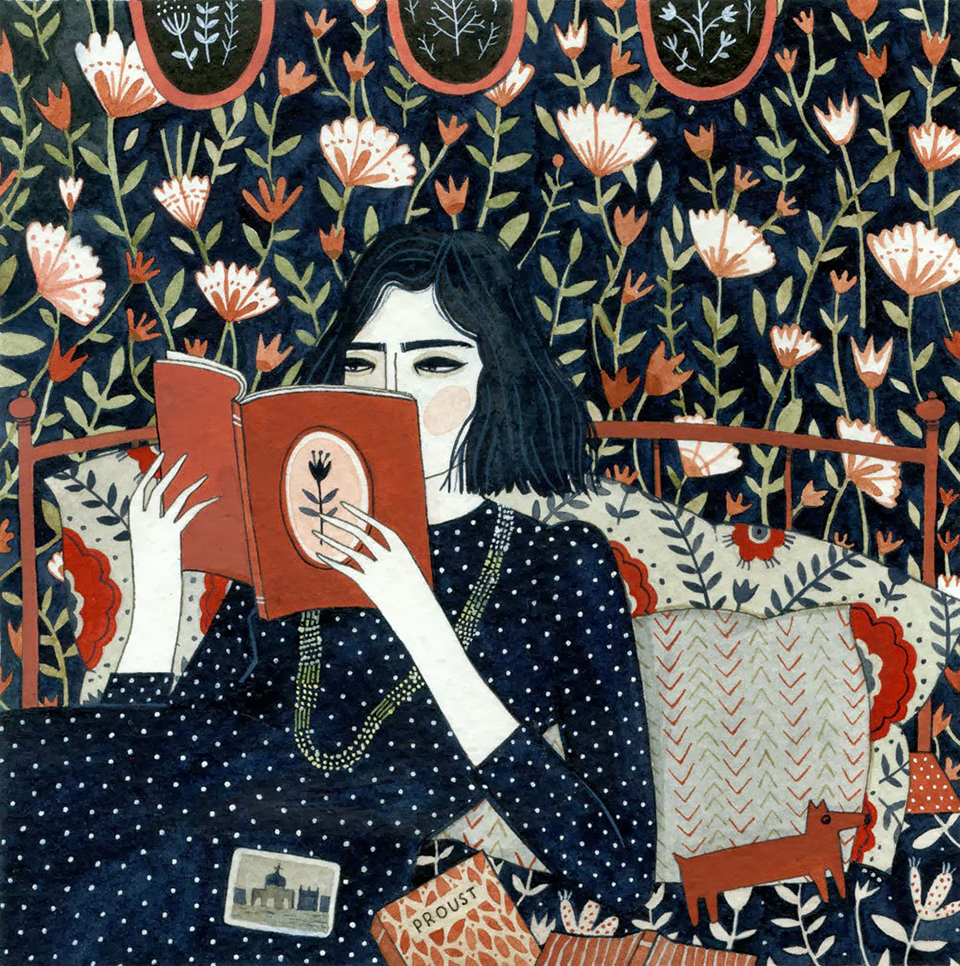 How to Keep The Brain Healthy? Learn a Foreign Language!

As English speakers, we’re fortunate that our language is one of the most widely spoken in the world, meaning that when we travel, there’s a good chance we’ll be able to communicate in our native tongue. But there are so many positives to learning a foreign language – such as it not only helps you experience a culture more intimately, but also keeps your brain healthy – that it’s a shame not to at least try.

My first attempt at learning a foreign language was while studying abroad Barcelona. Though I came home from my year in Spain with a tolerable level of Spanish, I realized afterwards that there’s a certain knack to learning a language. So when it came time to learn French while living in Paris a few years later, I approached the process a little differently.

Here’s what I discovered about learning a language more quickly:

Put yourself in situations that make you feel uncomfortable.

Research has shown that we usually learn languages faster when our survival depends on it, meaning that if we have no other choice than to speak the language, our brains will strive harder to understand it.

Though my Spanish skills weren’t great when I arrived in Barcelona, they were enough to get me a job at a local bar in the city’s Gothic Quarter. Anyone who has worked as a server in a busy bar or restaurant likely knows what a stressful environment that can be. And imagine trying to do it while only understanding half of what is said to you (and deciphering the rest over loud music and lively chatter). It’s safe to say that I really wanted to quit after my first few shifts because I felt like I’d never be able to understand anyone. But each day, things became clearer as my brain seemed to kick into survival mode and I began to learn out of necessity. Soon enough I could understand almost everything that was said to me and I also picked up some quirky local expressions.

Learn to laugh at yourself.

As someone with perfectionist tendencies, at first I was too shy to speak Spanish unless I was absolutely sure that everything I said was completely correct. But as with most things in life, unless you’re willing to make mistakes, you’re never going to grow. The moment I learned to get over the fear of being being incorrect was when my foreign language skills really began to improve – but not without a few stumbles. After several months working at the bar in Barcelona, I began to notice that whenever I asked one of my coworkers for a dishcloth to wipe down the tables, they would almost always stifle a giggle. I soon worked out that instead of using the correct word for dishcloth, bayeta, I had instead been asking them to pass me the ballena – the whale.

But as with most things in life, unless you’re willing to make mistakes, you’re never going to grow.

Learning to laugh at myself in situations like these helped me overcome my fear of making mistakes, and gave me a head start when I began learning French. It’s very rare that someone will make fun of you for trying (after all, would you ever do that to a non-native English speaker?), and it’s more likely that they’ll appreciate the effort. And if you make it clear to your friends that you welcome feedback and corrections, you’ll be able to improve even more quickly.

When you’re tired, overwhelmed, or stressed, trying to speak a foreign language can feel like your brain is filled with sand. But one of the biggest mistakes I made while living in Spain was speaking English whenever it was an option. While most of my friends spoke Spanish very well, I often took the easy way out and spoke English with them. Admittedly it made things easier for me at the time, but I was really just cheating myself out of hundreds of opportunities to practice my conversation skills.

When I moved to France, I promised myself that I would speak French wherever possible, even when it was clear that a person was willing to speak English. The key is to at least try – you can always revert to English if you find that you really can’t get across what you need to say in a foreign language, but the only way you’ll learn is by practicing.

READ MORE The Best Romance Advice: How to Love Yourself

Expose yourself to the language in all its forms.

You don’t always need to be in a foreign country in order to learn a language – it can also be a fun hobby to take up at home by signing up for classes or even dedicating ten minutes a day to an app like Duolingo. Whether you’re learning it out of curiosity or necessity, the important thing is to find ways to make the process seem more interesting.

Since there are varying skills involved with mastering a language – speaking, listening, reading, writing – find ways to practice all of them. To enhance your reading skills, for example, try to get your hands on a magazine in that language that also fits in with your other interests, like a copy of Italian Vogue or French Architectural Digest (you can often find these online).

Another trick is to try to read your favorite book in that language. Since you’re already familiar with the plot, it will be a lot easier than trying to grasp it from scratch. You can also watch foreign movies (a good way to test to see if you understand without reading the subtitles is to look the characters in the eye), join a conversation meet up in your city, listen to podcasts, or even offer to do a “language exchange” with a native speaker of the language you are learning who is trying to improve their English.

Are you learning a foreign language? What are some of your tips for learning it more quickly?