Home Furilia If The 25th Hour in Your Day Exists, How to Find It? 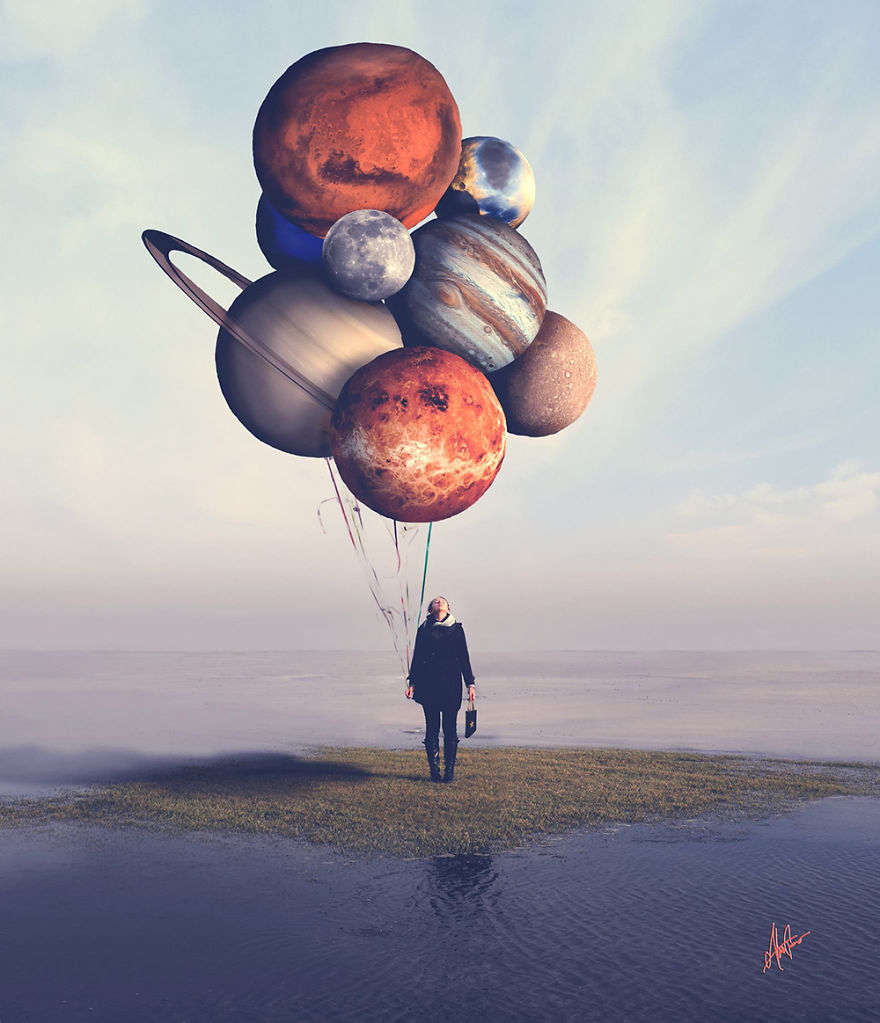 If The 25th Hour in Your Day Exists, How to Find It?

For years now, I’ve been seeing articles online about how establishing a healthier work-life balance starts with a solid morning routine. Often, these types of articles have grandiose promises about the benefits of things like “simply” not looking at your emails until 10am or never working while you eat breakfast.

While these tips undoubtedly could be great solutions and may work well for others, this type of tuning out isn’t an option in my industry. The conversations are constant, the work is made quickly, and essentially, either you keep up with the train or you get left behind. No matter how much chia seed water you drink before breakfast, it’s hard to find the zen while sending emails from the bathroom of the bar.

READ Start Your Day With a Big Laugh! This Woman’s Co-Workers Hold A Funeral For Her Dead Fish, See How It Turned Out

Of course, that little voice in my head that craves personal attention and self love got louder the more I buried myself in work. I tried joining a yoga studio. I tried meditating every morning. I even tried listening to calming sounds while I slept, figuring that I could multi-task and just love myself while I was asleep. This was unsuccessful for obvious reasons, as were all my other well-intentioned attempts at establishing a healthy regimen. 24 hours just didn’t feel like enough.

After considering for some time why the routines weren’t sticking, I came to an important realization: The entire concept of “routine” doesn’t take into account that every day is not like the one before it. We wake up differently each morning, with different things ahead of us and different underlying moods. Strict morning routines ignore this fact entirely and ask you to apply a single behavior across all types of days. Forcing yourself to go for a run if all you really want is a giant garlic bagel is not self-love, it’s just another daunting commitment on your calendar.

READ ALSO Why Are Bad Habits So Hard to Break? Why It’s Not About Will Power

The entire concept of ‘routine’ doesn’t take into account that every day is not like the one before it.

Upon making this realization, I decided to try a new kind of routine, or rather, an anti-routine. I began waking up an hour early every day with no expectations or agenda for how that time would be spent, and instead let my actions be guided by how I felt in that exact moment. I call this practice the 25th hour. It’s time that doesn’t show up on anyone else’s calendar, time that’s mine to spend, time where I get to listen to my myself and be driven by my desires from a place of non-judgement and spontaneity.

The first few minutes in bed are spent evaluating: What would make me happy right now? Do I feel like running? Do I feel like making a slow breakfast? Do I feel like writing? Whatever the answer, this hour is about paying attention and honoring whatever comes to the surface. There is no pressure, no wrong choice, and no shame in lying down on the carpet for 40 minutes straight blasting Indigo Girls, should the mood strike. There is no great promise of a longer life span or drastically increased productivity levels. I have done my best here to not add to the clutter of the very articles I have previously criticized as not working for me. There is, however, an opportunity to let yourself be silly and carefree, which is undeniably a happier way to start the day than cuddling under the covers with your inbox.

What I noticed after a few weeks of early rising was that I slept much easier knowing that I wasn’t obligated to do anything I didn’t want to do when I woke up. It wasn’t always a full hour, and some days I spent the whole time hitting snooze, but there was a sense of freedom in allowing myself to do so without any guilt or remorse.

I also found that giving myself permission to not spend that hour exercising actually made me want to exercise more. I no longer dreaded the next morning’s run right before bed because I told myself if I didn’t want to do it, I didn’t have to. As it turns out, I still woke up many mornings wanting to run, but eliminating the pressure completely changed the emotion behind the behavior. There is a powerful freedom in doing something out of desire rather than out of obligation.

There is a powerful freedom in doing something out of desire rather than out of obligation.

So if you need to see it in writing, here it is: For one tiny hour in your carefully mapped out day, you don’t have to do anything that you don’t want to do. Finding your 25th hour is about making extra time to let your intuition do the driving and allowing yourself the freedom of unplanned decisions. This is play time. Be gentle with yourself. Pay attention. Take more deep breaths.

Whatever you do, just don’t make it another obligation you begin to resent. With a bit of intention, practice, and balance, 24 hours might actually be enough.

Where could you find your 25th hour?

READ Scientists prove Your Forgetfulness Is A Sign Of Extraordinary Intelligence