Home Gossip Irina Shayk showed a picture of her mother in her youth and proved to everyone that her beauty is real! 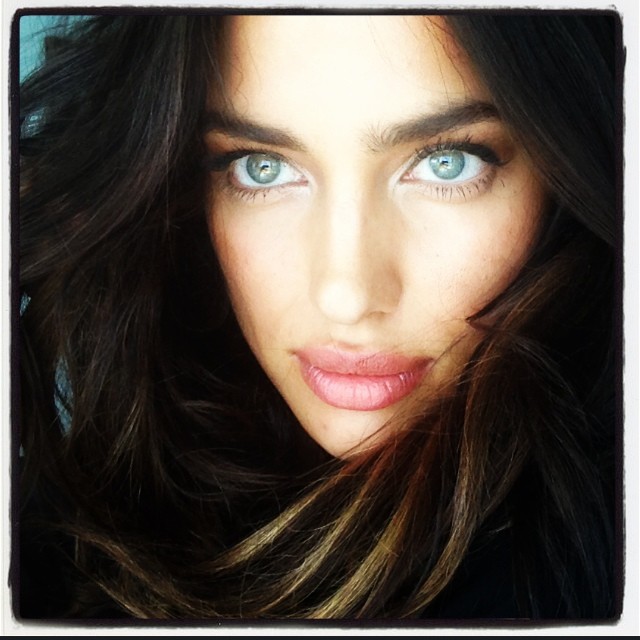 Irina Shayk showed a picture of her mother in her youth and proved to everyone that her beauty is real!

As soon as Irina Shayk – a popular Russian model and actress – became known to the whole world, so immediately did all these heated debates about her appearance begin. Someone claimed that the girl undoubtedly resorted to the help of plastic surgeons, and someone defended Irina and denied this fact. 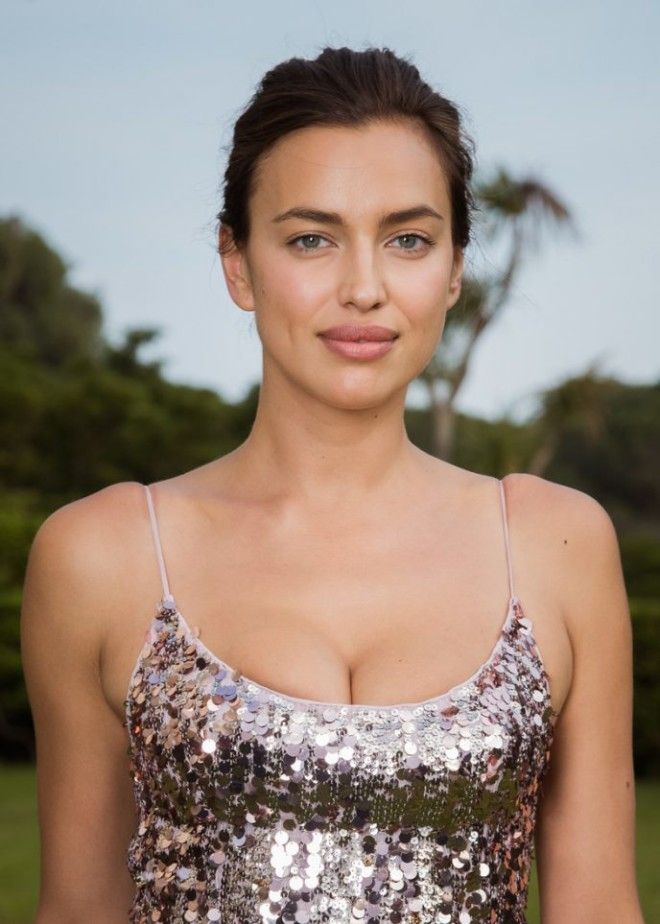 But on June 8 Irina Shayk was able to completely dispel the doubts of fans about her appearance!

It was on this day that the star posted a black and white photo of her mother in her youth on the page in the social network Instagram in her youth. Then it all became clear …

Here is this photo: 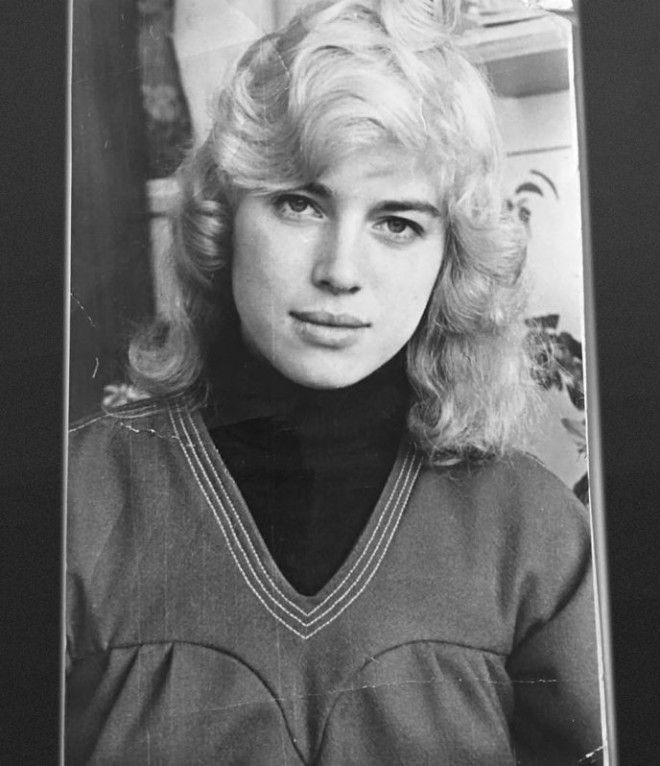 Many subscribers decided that the actress is depicted on the photo, so the women were alike! 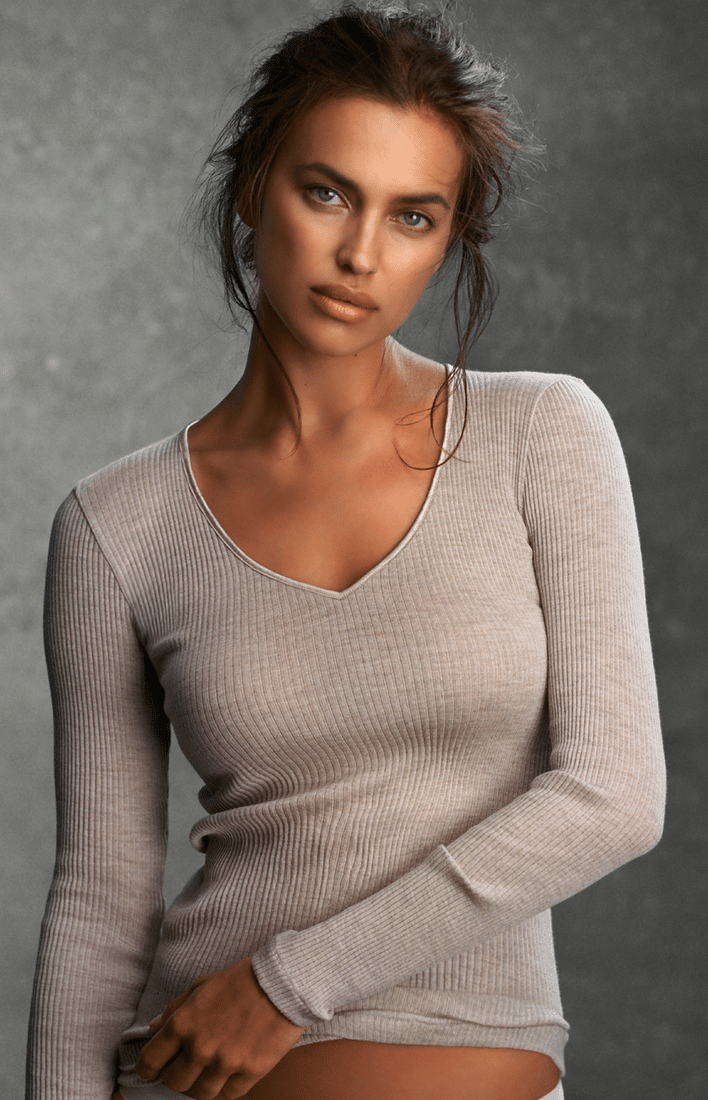 Later, of course, the public acknowledged that the beauty of Irina Sheik was really natural, and no plastic surgeons touched the body of the girl. 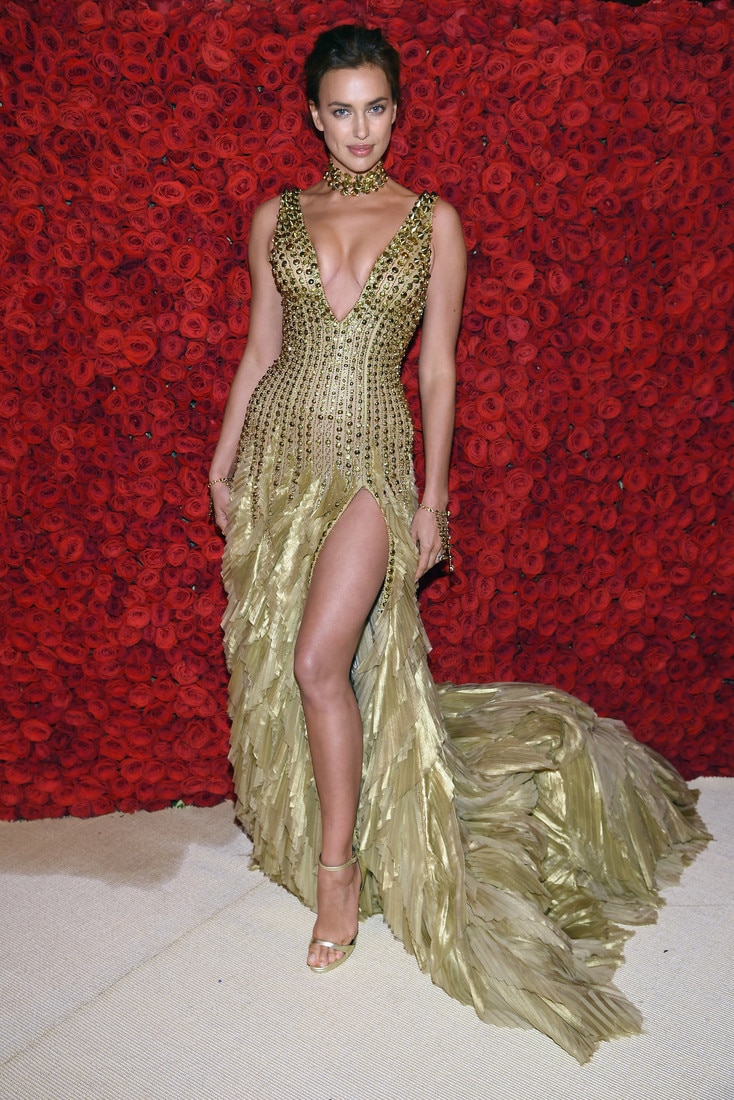 Just look at these cheekbones, a neat nose and plump lips – it all went to the star from her beautiful mother ! 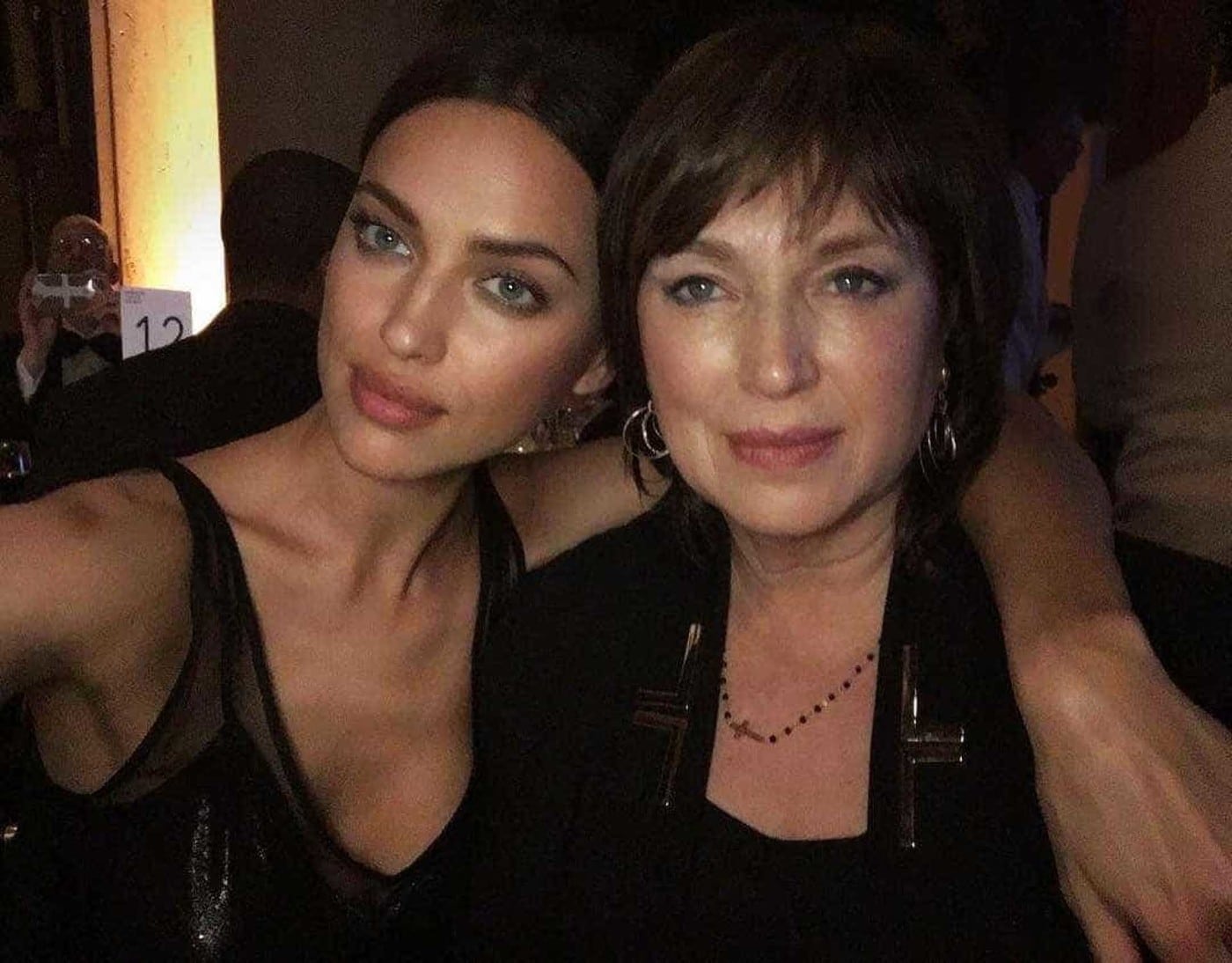 “Very beautiful mother, you are her one face, “The same facial features”, “I thought that it was you in the photo”, “You are just a copy of my mother”, “Well, who said that it was all redone? Just look at my mother, “ Irina’s subscribers wrote in the comments under the photo. 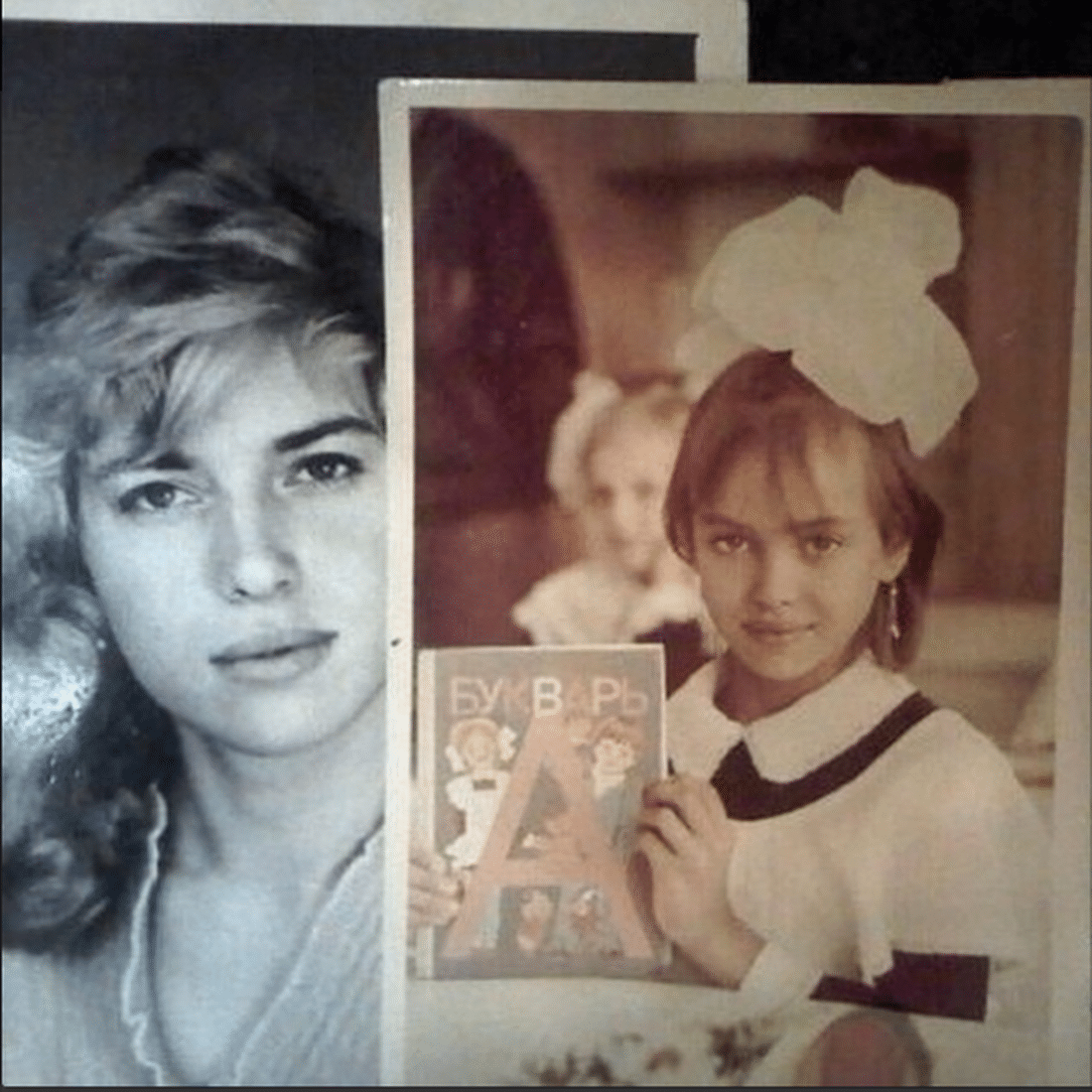 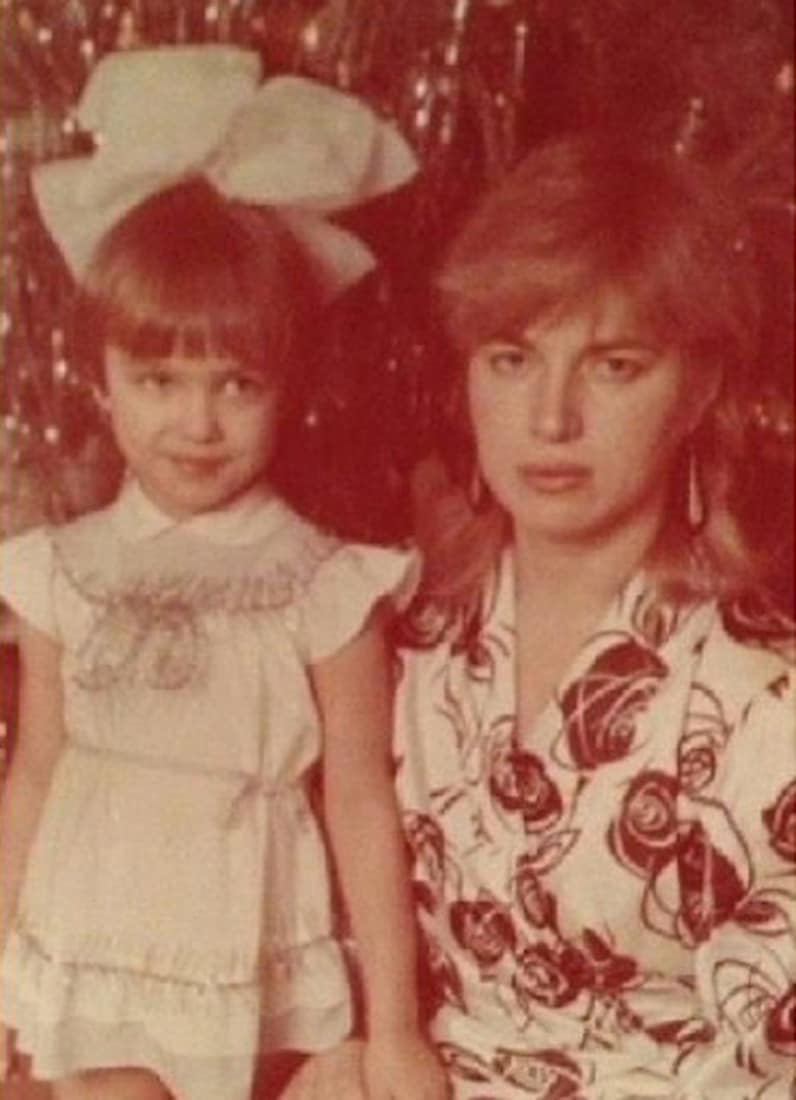 What do you think?  Irina Shayk could resort to the help of plastic surgeons or her appearance comes completely from nature?