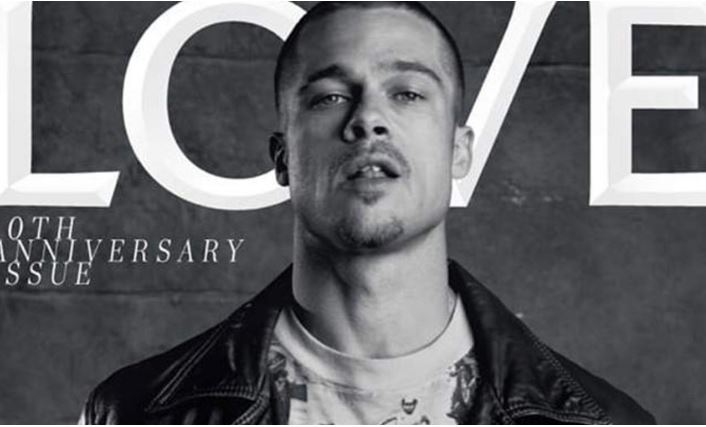 The talented Hollywood actor George Clooney rarely shares interesting stories from his personal and professional life, but this time he decided to tell reporters and fans about a funny incident. The handsome man told how his star colleague Brad Pitt once joked about him during a joint filming. Clooney himself believes that this prank was “terrible”. George announced the exclusive details during an interview with the famous men’s magazine GQ.

Clooney frankly told a story that happened during their co-production in Ocean’s 12. According to the Hollywood actor, Brad Pitt decided to play a trick on him, using the entire city of Como in Italy. Angelina Jolie’s ex-husband sent flyers to all the locals, and also posted them throughout the city, which indicated that George Clooney should be called Mr. Clooney or Danny Ocean.

“Please refer to George Clooney only as Mr. Clooney, or Danny Ocean because that’s the name of his character. And don’t look him in the eye,” the leaflet said.

Clooney drew attention to the fact that local media immediately reacted to such provocative messages.

“The newspapers wrote:“ The devil! George Clooney is just the devil.” A terrible story, for which I later took revenge on him,” the Hollywood actor said, but did not specify what kind of revenge he took.

Fans of Hollywood stars began to actively comment on the funny story that George Clooney told.

“I never thought Brad Pitt had such a great sense of humor; it seems the two had fun together; why didn’t he play Angelina Jolie like that? It must have been scary, right? both laughter and sin; Brad knows how to drown competitors; I haven’t laughed for so long; it is a pity that George so rarely says something like that, “- netizens commented on the news.