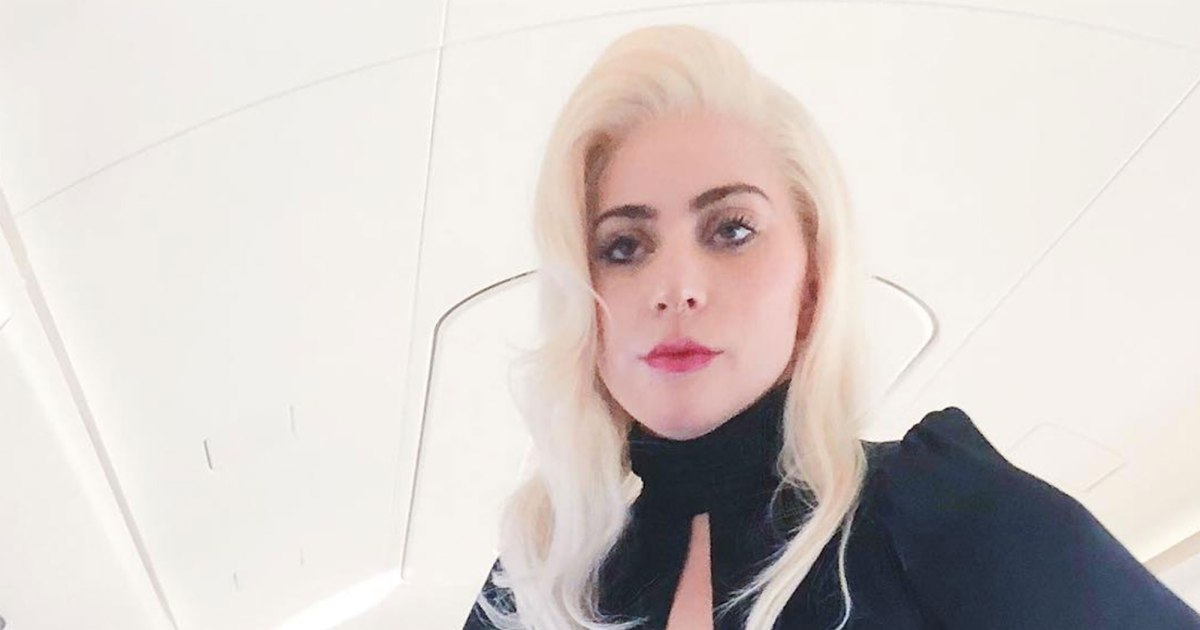 Lady Gaga can no longer finish her Joanne World Tour as she continues to struggle with chronic pain disorder fibromyalgia.

The singer, 31, announced on Instagram and Twitter early Saturday that she has chosen to cancel the final ten dates of the European leg of the tour.

“I’m so devastated I don’t know how to describe it. All I know is that if I don’t do this, I am not standing by the words or meaning of my music. My medical team is supporting the decision for me to recover at home,” Gaga said in a statement.

“I love this show more than anything and I love you, but this is beyond my control. London, Manchester, Zurich, Koln, Stockholm, Copenhagen, Paris, Berlin. And Rio. I promise I will be back in your city, but for now, I need to put myself and my well-being first. I love you, forever,” she concluded.

Fibromyalgia is a disorder affects an estimated 5 million adults, according to the National Institutes of Health. It can cause pain as well as fatigue, headaches and insomnia.

The Joanne World Tour began on August 1, 2017, in Vancouver, Canada, and was scheduled to conclude on Feb. 23 in Berlin, Germany.

RELATED: What to Know About Lady Gaga’s Painful Disorder

“Unfortunately, Lady Gaga is suffering from severe pain that has materially impacted her ability to perform live. As a result, Live Nation and Lady Gaga are announcing the cancellation of the final 10 dates of the European leg of her Joanne World Tour,” a second statement read.

“Last night, with strong support from her medical team, Lady Gaga made the tough decision to immediately come off the road. She is extremely sorry and deeply saddened that she cannot perform for her European fans, who have waited so patiently,” the statement continued.

Concluding, “She is in the care of expert medical professionals who are working closely with her so she can continue to perform for her fans for years to come.”

Refunds will be available beginning Feb. 6 at the point of purchase.

In September, Gaga revealed she suffers from fibromyalgia and was forced to postpone the European leg of her tour due to her illness. The announcement came just days after she canceled a performance in Brazil.

In 2013, Gaga was forced to cancel several tour dates to have surgery on her broken hip.

The Grammy winner previously opened up about her health struggles in her 2017 documentary, Gaga: Five Foot Two.

Throughout the film, the “Bad Romance” singer is shown undergoing treatments to help ease muscle spasms, which cause her to feel pain on the entire right side of her body. Gaga was often forced to stop working to deal with the pain and the star regularly had multiple people rubbing her muscles and putting ice on her.

“Do I look pathetic?” she asked in one scene, putting her hands over her face to cover her tears. “I’m so embarrassed.”