Home Health Life-changing Japanese diet: what is it and what can be eaten 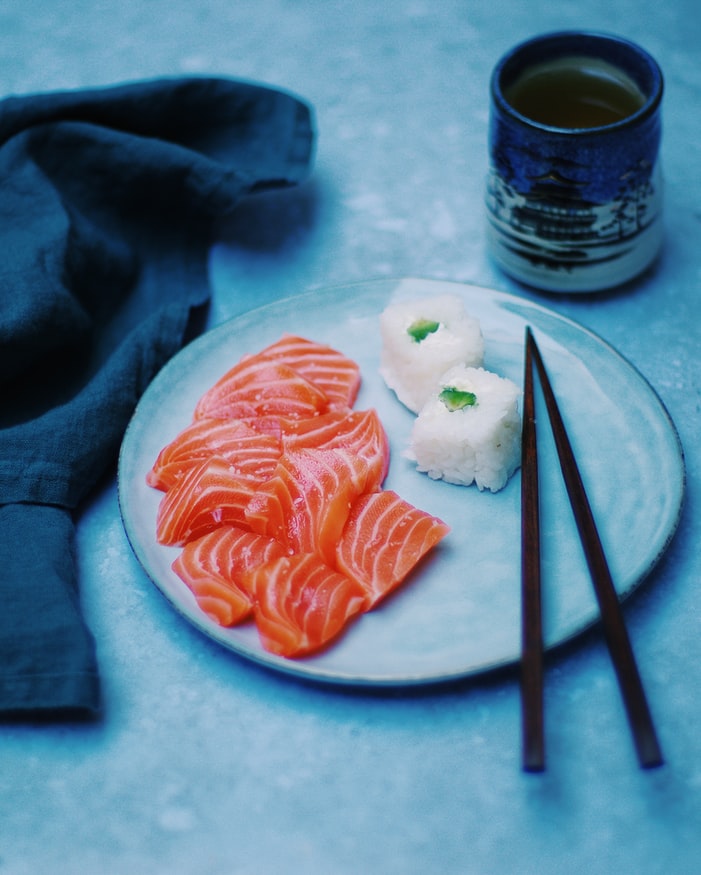 Life-changing Japanese diet: what is it and what can be eaten

Outside the window is spring. This means that it is time to send winter shoes and things to the closet until the next winter, replace them with flying dresses, shorter skirts, light suits and go to conquer men’s hearts. It’s just that there is a small problem, more precisely, someone has a small one, someone has a bigger one, and someone has a giant one that requires immediate intervention. Excessive weight! Today, the choice of diets is very diverse. Recently, the so-called Japanese diet is gaining special popularity.

In the spring, those evenings spent on the couch in front of the TV with something tasty in their hands let you know right away. And you begin to just hate yourself for all those eaten goodies that have now come out to your side, or rather on your sides. Your only salvation is a diet.

If you want to lose up to 8 extra pounds in just a couple of weeks, while not exhausting yourself with hunger strikes, then the “Japanese Diet” is what you need!

What are the basic rules of the Japanese diet? Let’s start in order.

What is a Japanese diet?

It’s no secret that according to statistics, Japan has the highest life expectancy – 87.3 years. In addition, Japan has the lowest percentage of obese women. The Japanese themselves do not consider their usual diet to be dietary. Such a food system rather became a habit with an ordinary Japanese.

Thanks to such a diet, the Japanese can boast excellent health and stay young longer.

And if you think that the basis of the Japanese diet is sushi with sauces and seafood, then you are mistaken. The Japanese diet is primarily foods containing protein, a complete exclusion from the diet of meat and dairy products.

Did you know that the Japanese do not eat sweets or pastries for dessert? This concept is not in Japanese culture. Instead, they finish their meal with fruit.

Of great importance in the Japanese diet are not only products, but also a special relationship to food. The finished dish should be beautifully served, the table should be appropriate serving. Portions are necessarily small. Dishes are prepared only from fresh products, no freezing-defrosting. As for the processing of products, the Japanese prefer steaming.

In a word, Japanese cooking is a whole philosophy, following which you will take food and feel the harmony of your body and soul.

What can you eat with a Japanese diet?

Japanese breakfast consists of a small portion of rice. This porridge contains a minimum of fats and a maximum of carbohydrates, which provide quick saturation. Therefore, eating a plate of rice in the morning, you will forget about the feeling of hunger before dinner at least. And an important point in the preparation of rice: no vegetable, and even less butter. Tasteless, you say! Yes, but that’s the secret of a slim figure.

Fish – the source of Omega-3

The Japanese are still those fish-eaters. Those who adhere to proper nutrition, prefer fish predominantly fatty varieties. These are salmon, trout, sardines, herring and tuna. Fish is a natural source of omega-3 acids, which have a positive effect on the bone and cardiovascular systems. In addition, Omega-3 contributes to better brain function. Therefore, fish is extremely indicated for people aged.

The Japanese are big lovers and admirers of vegetables. Each meal consists of 4-5 variations of dishes, including vegetables. Most often, vegetables are served stewed on water.

Eggs are a source of unsaturated fatty acids, which help in the fight against fat deposits accumulated in our body.

A lot has been said about the benefits of green tea. It removes toxins and toxins from the body, normalizes blood pressure and blocks the development of inflammatory processes in the body. But do not overdo it with this drink. A day is shown to drink no more than 1.5 liters of green tea.

READ ALL THE TIPS ABOUT SO POPULAR JAPANESE HAIR STRAIGHTENING…

The main rules of the Japanese diet

What result can you count on?

The Japanese diet is designed for a period of two weeks. By reducing your carbohydrate intake and increasing the amount of protein in your diet, you have every chance of losing 5 to 8 kilograms in 14 days.

Contraindications to the diet

Like any other diet, the “Japanese” has its contraindications. It is not recommended to sit on a Japanese diet for women who are in an interesting position. You should also refrain from such a diet for people suffering from diseases of the kidneys, liver, as well as having heart problems, gastritis and stomach ulcers.

Eat the right food and be healthy !!!!

READ MORE HOW TO FREAK OUT EVEN CORONAVIRUS? FOLLOW DOORKNOB LICKING TREND IN JAPAN

READ ALSO SO YOU PLAN TO LIVE TILL 100? WHY JAPANESE LIVE SO LONG.