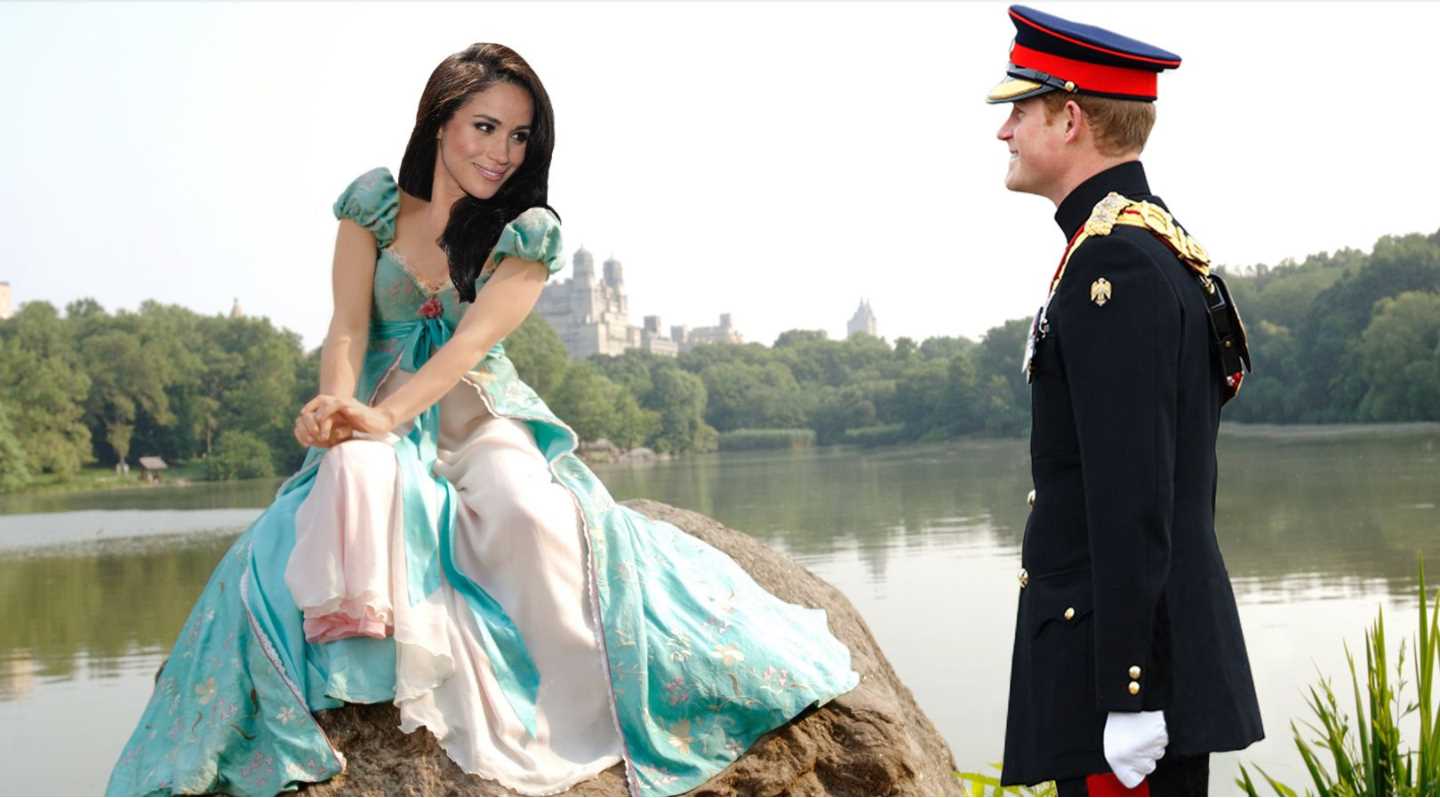 Love Rules May Change, But the Message Remains the Same 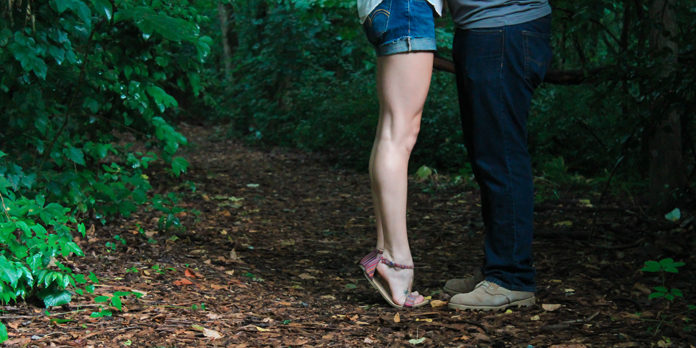 Word has it that Meghan Markle is a fan of the dating bible called The Rules, an instant bestseller that came out in 1995. The advice for women who want “marriage, in the shortest time possible” has come in for its fair share of criticism. Critics say The Rules is a list of ridiculous stratagems that recommend subservience to men. Don’t be distracted. The core message may be delivered with old-world charm, but it is brutally tough-minded. Here it is:

Develop self-respect. Don’t sell yourself short. Don’t waste yourself on a man who isn’t really interested and who treats you badly.

So what if marriage is not your goal in your relationships with men. So what if The Rules advice may sound like it’s coming from a well-meaning but slightly unhinged 90-year-old great aunt. Have a good laugh at the fluffy rules as written, and then adopt The Rules advocacy of self-worth. Here are a few to get you started from the chapter on how to attract a high-profile man, meet a celebrity and date a business bigwig.

READ ALSO Meghan and Harry ‘s wedding – the Duke and Duchess of Sussex!