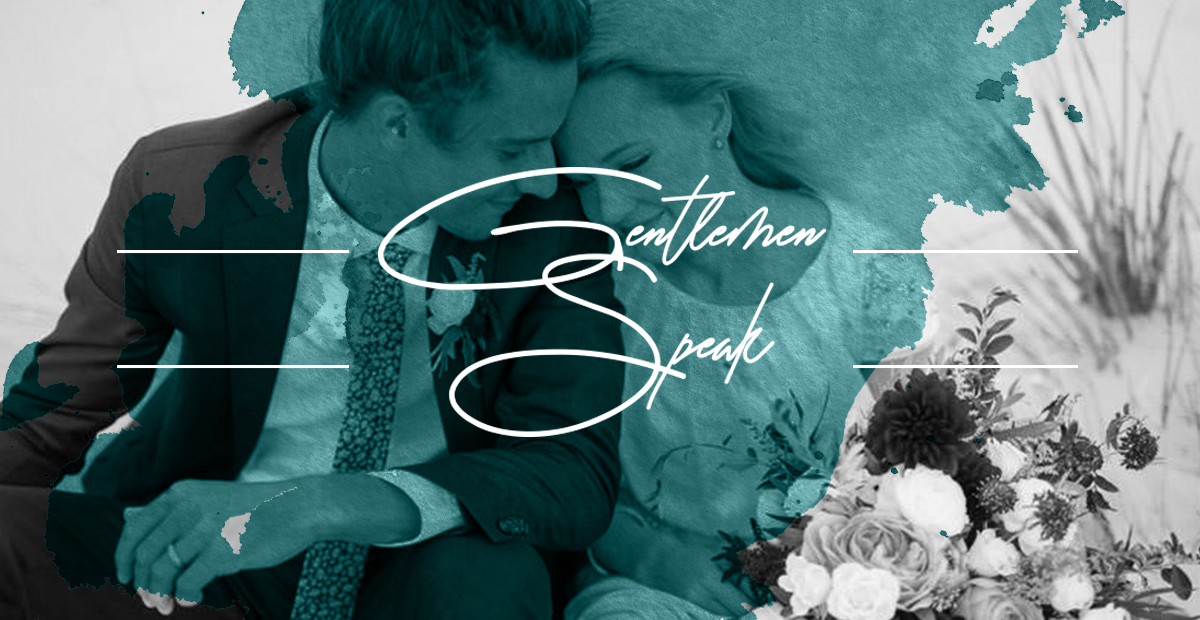 Marrying Young Made Me Marriage Material

“Long-married men live nearly a decade longer than single men, while married women actually tend to have a shorter life expectancy than single women. So lest there be any question, Ben, you need her a lot more than she needs you!” So admonished my godfather from the pulpit shortly before I made my wedding vows at the ripe old age of 21.

Sure, men get a kick out of joking about the old ball and chain, but the far truer laugh line for me is that my life would be a dumpster fire without the partnership, competence, encouragement, admonition, and love of my wife.

From time to time we all compare ourselves unfairly to the Instagram highlight reel of high-flying players, but among the men I know well enough, many of the single guys struggle with loneliness, and a sense of being unrooted, untethered, and directionless that is not as common among those who committed to a wife. The meme of married men and dads being neutered, whipped, and out of the game gets plenty of airtime, but the reality is that the married men I know are consistently happier, more confident, more grounded in themselves, and even have more sex than their single brethren.

To the unmarried women thinking, “He needs to establish himself before I marry him,” you need to know that this might not necessarily be the case. In my experience, marriage did a lot more to establish me as a man, both personally and professionally, than bachelorhood ever could. The way I see it, men have a far better chance of conquering the world with a wife by his side.

Beyond the romance and adventure of doing life with the assurance of another’s total commitment unto death, getting married young has brought me (and I’d like to think her as well) a host of practical and economic benefits. Our totally aligned incentives combined with a high commitment level enable us to capture the economic benefits of shared labor, skill specialization, and mutually ensure the risks taken by the other. These benefits simply can’t be captured alone or at lower or less comprehensive levels of relational commitment.

Many young men—and women—I know speak as though they have to find and be the perfect spouse, to have (nearly) fully arrived in life, before they seriously consider marriage. But in the meantime, most of them aren’t taking real risk or committing deeply to anything because they don’t have a wingman, a partner in life, someone who has committed to believe in and work with and love them no matter what adventure they plunge. Marriage can make it possible to take—and benefit from—bigger risks: you can lift your eyes and heart off the insecurity of myopic short-term optimization, and start playing a long-game, in which the fears and impacts of short-term risks and losses are smoothed out by a longer-term vision.

Yes, plenty of marriage is just getting through the daily business of life—the muddy march required to reach the periodic soaring vistas—but even in that, sharing the load logistically, technically, and emotionally helps get you there faster and have more fun along the way.

That ability to take real risks, make and follow through on serious commitments, and slog it out toward a bigger long-term objective through thick and thin also makes for a highly attractive teammate and leader. Men who have disciplined their primal immediate urges, redirecting those energies into achieving more strategic and socially beneficial objectives —a family and community—are the generals to whom you want to entrust your army. Men who have managed to convince a woman to commit her life to him—knowing there may be significant periods of her life, such as childbearing, when she may need to depend on his provision and support— walk into every interview and meeting with a ring showing they have passed muster in the eyes of at least one person as a reliable partner when the stakes are high.

This symbol of trustworthiness proves to be effective for men in their careers. Several studies have demonstrated that married men earn 10-24% more than their single peers, and a study of twins showed that the married twin earned 26% more than the single one, despite their presumably comparable skills and backgrounds.

I can corroborate in my own career that having a wife and kids early, gave me a serious leg up in being able to relate socially to men well above me in the professional pecking order. We were in the same life stage and shared common out-of-work commitments and experiences, even if they had ten or twenty years more professional experience than me.

Not all men need to “find themselves” before getting married. If your guys tells you he needs to “build up his nest egg” or “focus on his career,” but you want to start a life together, ask him to consider my story and the research behind it. It’s normal for guys to get hung up on the idea that they need to have a certain salary before they commit to marriage, or even just a relationship for that matter. And sometimes, they really do need at least a job before they can say “I Do”, especially if they want to be the breadwinner. But, honestly, in most cases guys would be better served finding the right woman to marry.

My personal experience corroborates a mountain of empirical data that marriage promotes personal growth, health, and happiness, as well as financial success. For men, being a closer in marriage, even more so than in business, remains one of the most reliable routes to longevity, career success, and happiness. For my part, I’m so grateful I found a woman who so bravely committed to being my lifelong partner before I had fully “established” myself.