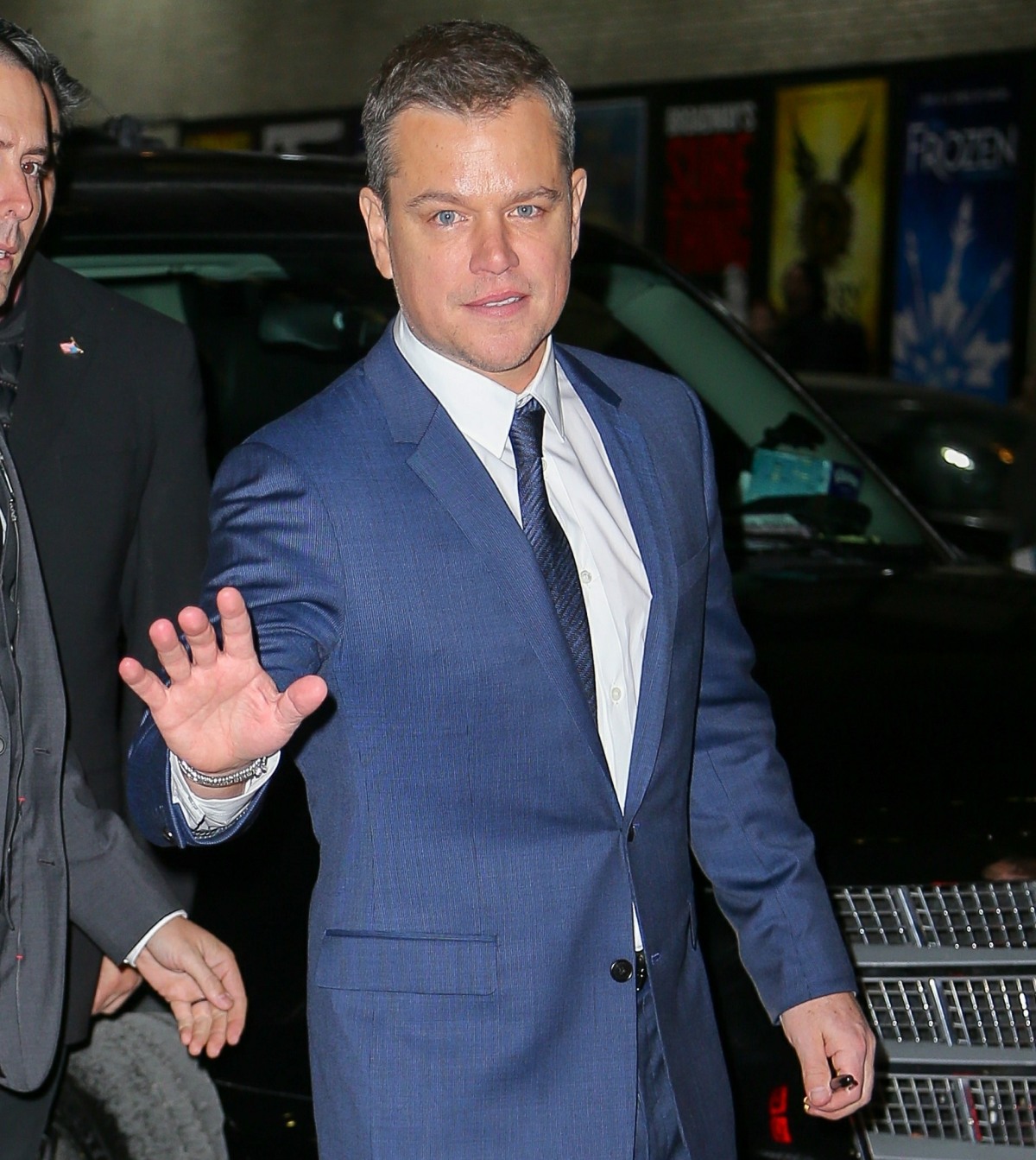 I’m still in state of disbelief about that Matt Damon interview. If there wasn’t video to go along with the detailed and horrendous transcript, I might have even wondered if it was real. But no, it’s very real. Matt Damon is truly that tone-deaf. He really is a massive douchebag. Of course, we knew he was problematic as hell long ago. That interview was so bad, though, it feels like simply say “he’s canceled” isn’t going far enough. It’s fascinating to see the backlash – especially from higher profile voices – against Damon in the wake of that horrendous, garbage interview. One of those high-profile voices? Minnie Driver, who dated Matt Damon back in the 1990s until he announced during an Oprah interview that they had broken up (it was news to Minnie). Here’s what she tweeted:

Gosh it’s so *interesting how men with all these opinions about women’s differentiation between sexual misconduct, assault and rape reveal themselves to be utterly tone deaf and as a result, systemically part of the problem( *profoundly unsurprising)

She interacted with her Twitter followers after that and surprisingly kept it on-topic – there was no tea-spilling of any personal sh-t. Minnie seemed most offended by Damon’s argument that “we can work with that” if a sexual predator only, like, masturbated in front of unconsenting women and offered a bullsh-t apology about it. She was offended by the idea that Damon was trying to minimize the abuses many women have suffered, like women aren’t really victims if they’ve just been groped and assaulted a little bit. Minnie noted in another tweet “You don’t get to be hierarchical with abuse. And you don’t get to tell women that because some guy only showed them their penis, their pain isn’t as great as a woman who was raped.” Well said.

In addition to Minnie’s thoughtful responses to Damon, Alyssa Milano also had a lot to say. I’m not going to embed all the tweets, but here you go:

I don’t have a problem with what she said. I mean, we could all write some long-winded thinkpieces about Why Matt Damon Needs To Shut His Damn Mouth, or How You Like Them Apples: Matt Damon Is An A–hole. But right at this very moment, I’m sort of happy that someone of Damon’s stature in the industry is showing his ass. We can all point to him and say “this is the problem, this is why predators are enabled for so long, because this is how powerful white men really think.” 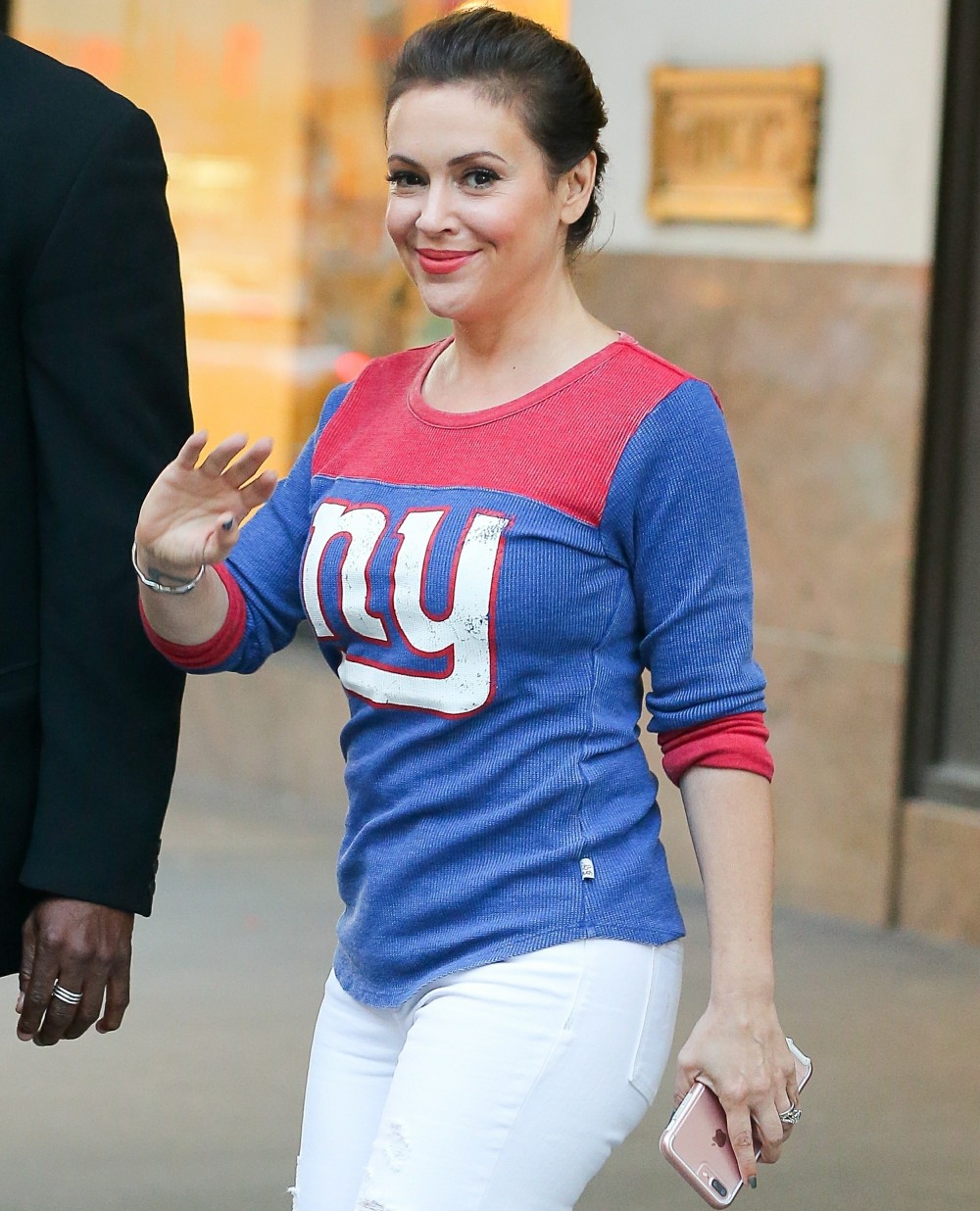 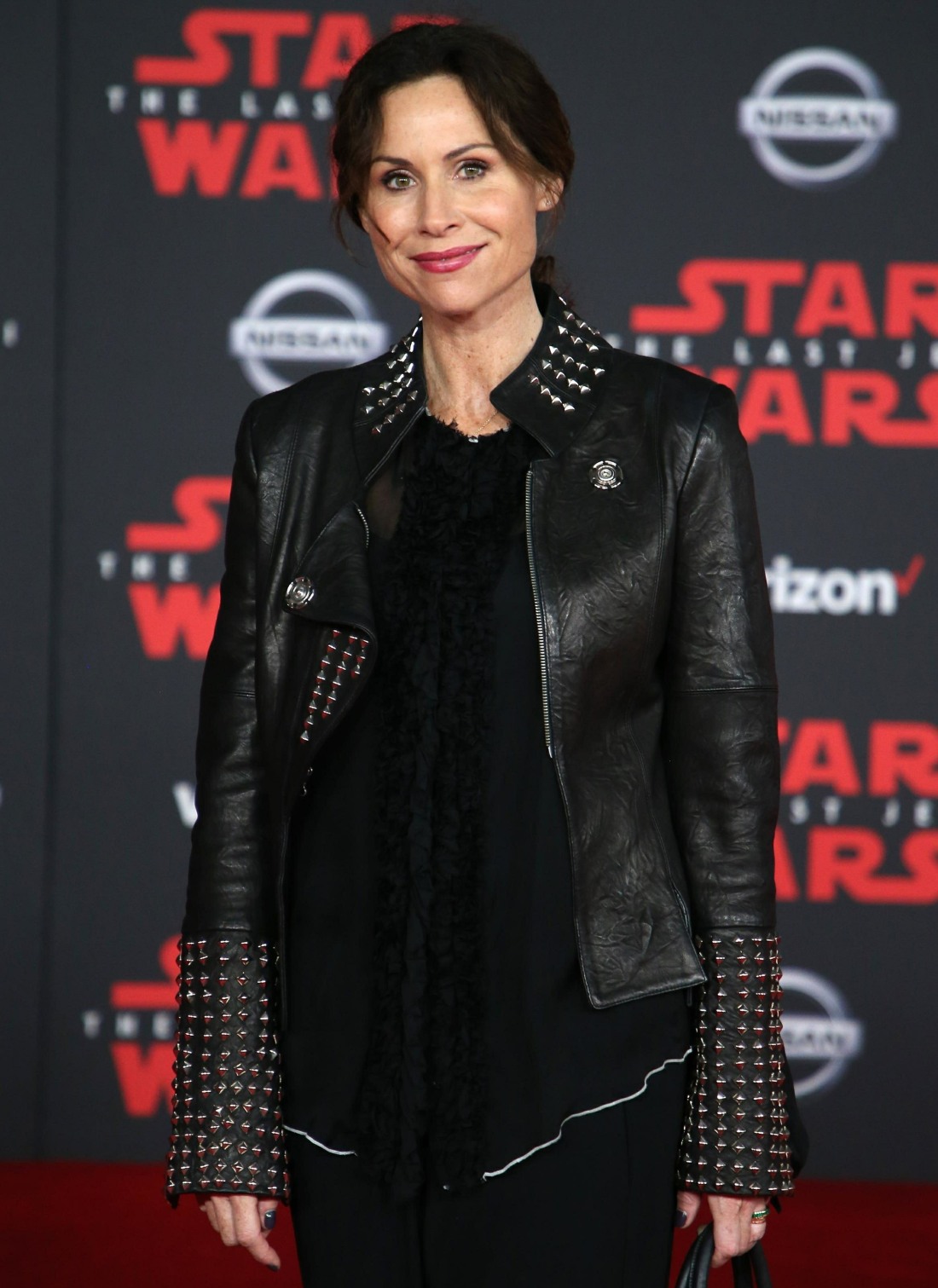