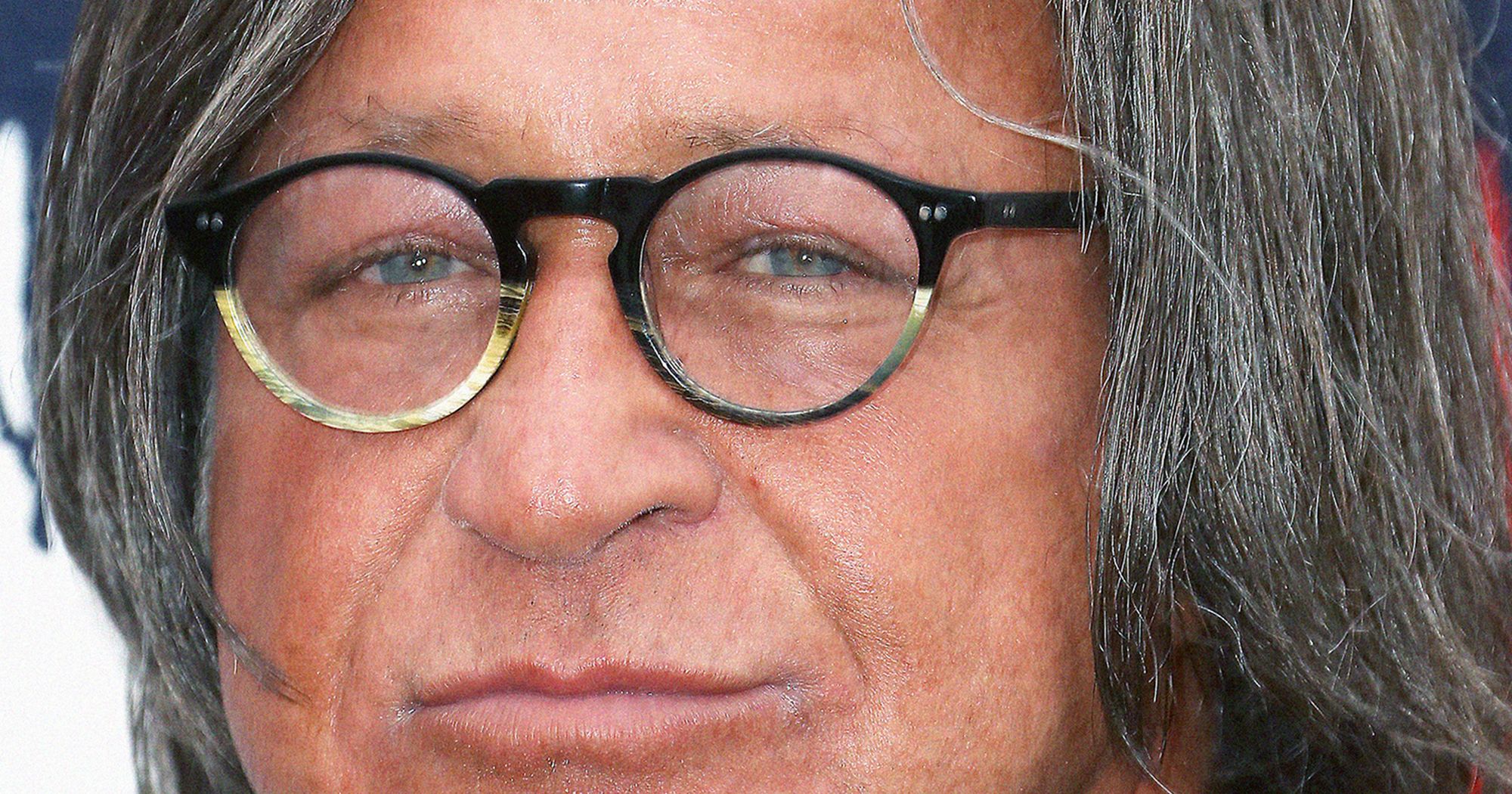 Mohamed Hadid, the father of models Bella and Gigi Hadid, has been accused of rape by Guess model Miranda Vee. Hadid has denied the allegations.

Vee shared her story on Instagram recounting that she was given the impression that it was a “professional meeting” about a test shoot in part set up by Guess co-founder Paul Marciano who she claims also sexually harassed her. Instead of meeting for coffee as planned, the model alleges that it ended with “just me, him, and champagne where he date raped me in an apartment.” Vee claims that when she attempted to speak out about it last year, Hadid, along with Marciano, coerced her into signing a non-disclosure agreement. Vee says the only reason she signed it was because “Paul threatened me and said he would get me disappeared if I ever say anything.”

In her Instagram post, Vee shares a series of conversations she had with both Hadid and Marciano over text. In them, it appears that Vee mentioned the meeting with Hadid to Marciano, to which he responded, “I never asked you to do anything with Mohamed,” followed by “You decided to meet him on your own.”

Thank you @kateupton it is time people like @paulmarciano & @mohamedhadid get exposed for who they really are! I met with paul at his @guess headquarters that is actually a apartment where he sexually harassed me & after that passed me on to his friend mohammed who was going to meet me for “coffee” i thought it was a professional meeting but It was just me, him & champagne where he date raped me in a apartment. All to get a test shoot for guess. LAST year when I tryed to speak out about it they found out & made me sign a NON-disclosure agreement & I only agreed to sign because paul threatened me & said he would get me disappeared if I ever say anything. #TIMESUP Why should we have to stay quiet because they have the power? #METOO

In her post, Vee thanked fellow model Kate Upton for inspiring her to come forward after Upton tweeted that she was disappointed that Guess would allow for Marciano to continue as the company’s creative director. Upton later elaborated on Instagram saying Marciano shouldn’t be allowed “to use his power in the industry to sexually and emotionally harass women.” This news comes after several top photographers, such as Terry Richardson, Mario Testino, and Bruce Weber were accused of harassment and assault.

Hadid has denied the claims, confirming that he did agree to meet Vee about two years ago saying she was a self-proclaimed fan. He called her story “totally untrue,” and is reportedly spoken to his attorney with the plan to file a defamation suit against the model.

Like what you see? How about some more R29 goodness, right here?

Over 1,000 People Were On The Wait List For This Bralette