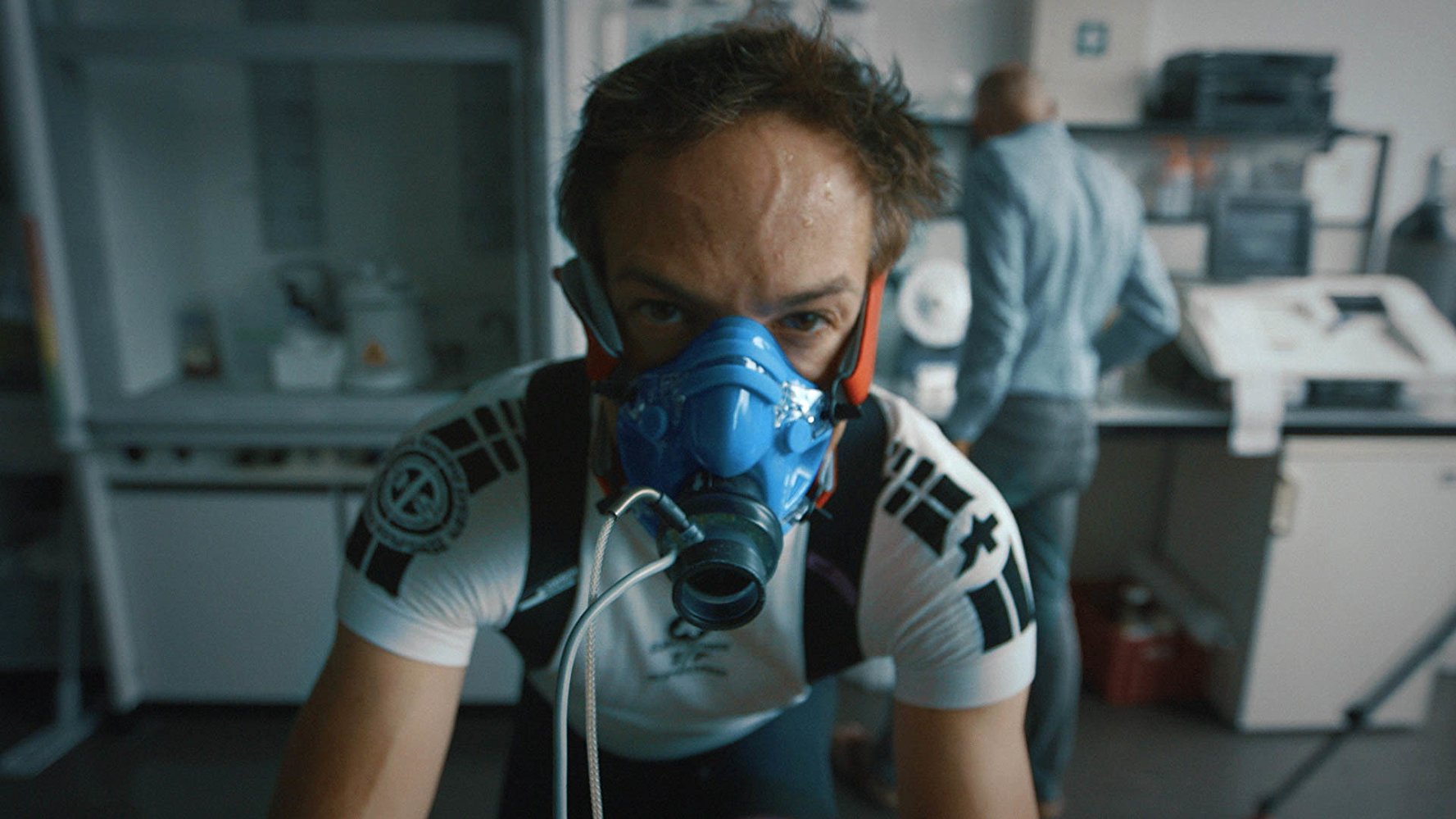 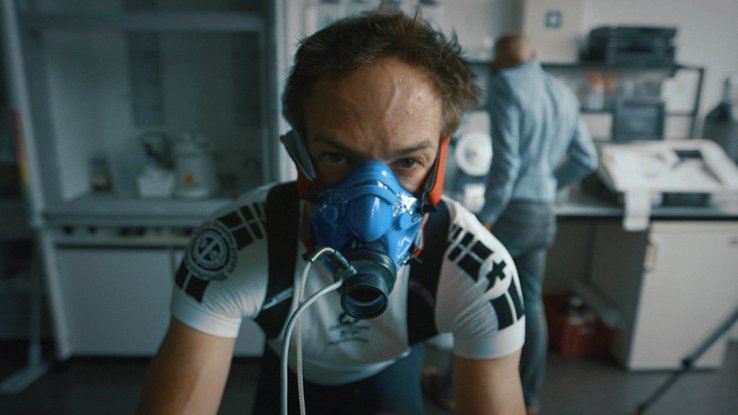 It was a quiet Oscar ceremony for the big streaming services, but Netflix’s doping film Icarus (directed by Bryan Fogel) did win the award for best documentary feature.

On the one hand, this still seems like a respectful performance for companies that only started producing and distributing their own movies a few years ago. (Netflix, in particular, faces an uphill battle, given its unwillingness to allow its movies to screen in theaters first.)

On the other hand, Amazon did better last year, when Manchester by the Sea won awards for best actor and original screenplay, while The Salesman won for best foreign language film.

Also worth noting: Indiegogo got a shoutout tonight when The Silent Child (which was crowdfunded on the site) won for best live action short.

Among the other films we’ve written about on TechCrunch, Blade Runner 2049 won for best cinematography and best visual effects, while The Shape of Water won for best director, best production design, best original score — and the big one, best picture.