Home Gossip No shame, no conscience! 14 photos of celebrities in “naked” dresses 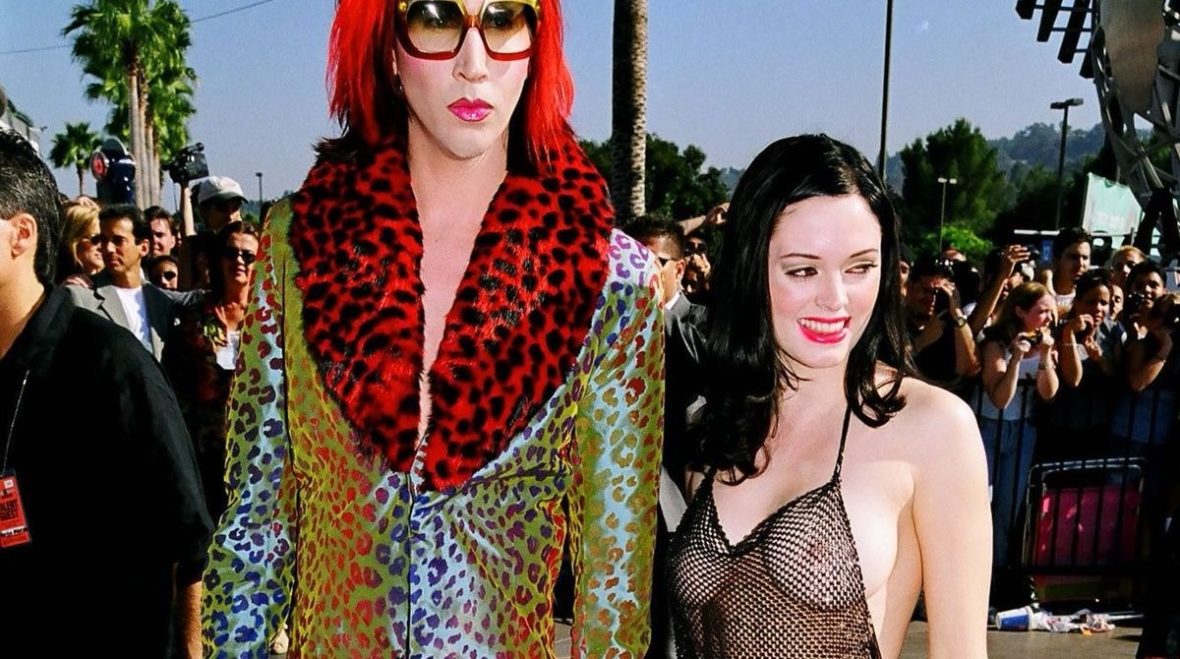 No shame, no conscience! 14 photos of celebrities in “naked” dresses

Going on the red carpet, some celebrities choose too revealing outfits. They are so open, short and transparent that they simply leave no room for imagination. Today in the magazine “FURILIA” we will show you:

14 photos of stars in naked dresses

Well, it seems that these celebrities do not mind showing their fans more than they should!

The American hip-hop singer came to the music award in 2001 in a short piece of fabric with ties on her sides, which barely covered the singer’s “strategic” places.

Back in 1997, a TV presenter and a model from the United States made it clear to fans gathered at the MTV Video Awards that she was not wearing underwear …

The American model and actress attended the MTV Video Awards ceremony in 2005 in a revealing mesh dress that did not hide anything from the eyes of the curious.

In 2014, the famous singer put on a translucent dress embroidered with stones to go out on the occasion of the CFDA Awards and decided that the bra underneath would be superfluous …

Visitors to the Grammy ceremony in 2001 could all round see the famous singer from the United States. Still would! After all, she came in a dress that left no room for imagination!

The American top model decided to brag about her body, arriving at the after party of the Golden Globes in 2012 in an overly explicit dress.

At the MTV Video Music Awards in 1998, the Enchanted star came hand to hand with Marilyn Manson, but all the attention of the public was riveted to her! And looking at the photo, it becomes clear why …

The British actress came to the premiere of the film “Big Jackpot” in 2000 to support her lover Jason State. All would be fine, but her outfit allowed the public to examine the star’s chest and underwear.

A Hollywood actress and model made a real gift for her fans by appearing at the 2014 MTV Video Music Awards in a chain dress. Needless to say, it didn’t cover anything at all?

It seems that the American rapper liked the attention of the press and the public, so in 2003 she chose a transparent outfit for the Mastercard MOBO Awards.

The German TV presenter, actress and singer for the premiere of the film “Men in Black 3” in 2012 chose an original dress from ribbons, which completely exposed the body of the star in the wind.

In 2015, a top model from Canada arrived at the charity event of Leonardo DiCaprio in Saint-Tropez in a completely transparent dress and immediately became the center of attention!

At the Vanity Fair party in honor of the Oscars in 2015, the famous model was almost naked. A transparent outfit only slightly covered the intimate parts of the Russian beauty.

The British model decided that to go to the Elite Model Agency party in 1993, it is enough to wear a translucent dress on thin straps.

Who is in the wig and who is not? Test your intuition, take the test!