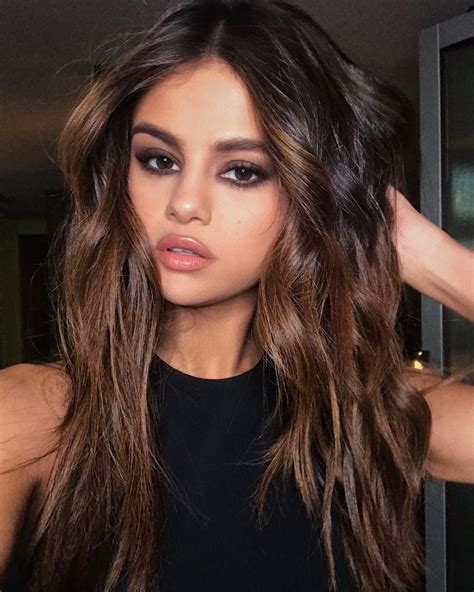 Selena Gomez in a Chic Gold Dress to Cheer on Anna Collins Making Her Runway Debut at Coach – ELLE.com

Selena Gomez, designer and face of Coach, attended the brand’s spring/summer 2019 show today in New York City. It’s her fourth time at a Coach show, but today was especially momentous. Not only was Selena celebrating the launch of her Coach collection, but she was also taking in her friend Anna Collins’s runway debut for the brand. Anna is photographer Petra Collins’s sister, though she wasn’t the only friend that Selena had with her. Petra, Connar Franklin and Raquelle Stevens were among those also in attendance.

Anna was with Selena at Coach’s fall/winter 2018 show back in February, only that time, she was sitting in the front row. This time, she walked the runway, and Selena was that friend who documented every second of it, then posted it to Instagram Story to share with her millions of followers.

Anna posted about it on her Story too:

Selena dressed chicly for the show, wearing a gold dress from the brand’s pre-fall collection. Last time, she debuted long hair and bangs (a look she brought back recently); this time, she kept her long hair slicked back.

READ Love Ourselves, Just as We are! What the Japanese Can Teach Us About Body Acceptance