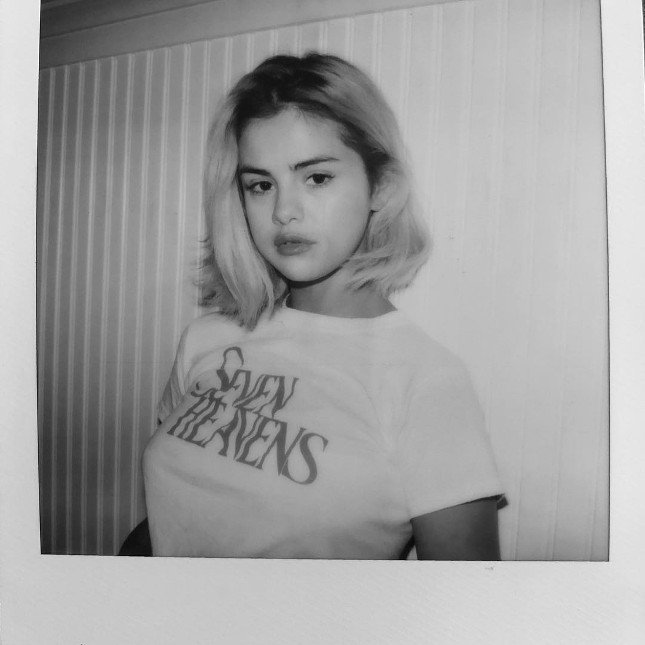 Selena Gomez spent the last two weeks in the New York area completing a treatment program for issues relating to depression and anxiety. Sources close to Gomez tell The Blast that the singer flew to New York on January 6  where she stayed at an on-site treatment center. Our sources say Selena focused on therapy, eating healthy meals cooked by an on-site chef, pilates, and meditation….Selena felt the experience was positive and considered it “a tune-up.” We’re told she plans to return again later this year.

Wow, a personal chef, pilates, and meditation. Kinda makes me wanna have anxiety and depression. Wait, it depends on what the chef is cooking? Is it vegan? It’s vegan isn’t it? Goddammit. And since you might not want to believe a site called “The Blast”, People confirmed.

“She felt like she needed to get away and focus on herself with no distractions,” says a source close to Gomez. “She came back feeling very empowered.”

“Empowered.” Huh. Anyway this makes the second time in less than two years that Selena Gomez has been in a mental health facility, so I assume is having the time of his life. I bet when he spends time with Selena it’s very relaxing and and chill and when she calls him I bet it’s just to say I love you instead of calling to say she hasn’t seen the dog in two minutes and she’s pretty sure it’s dead and why don’t you believe me WHY DON’T YOU COME HOME?! Sounds fun.