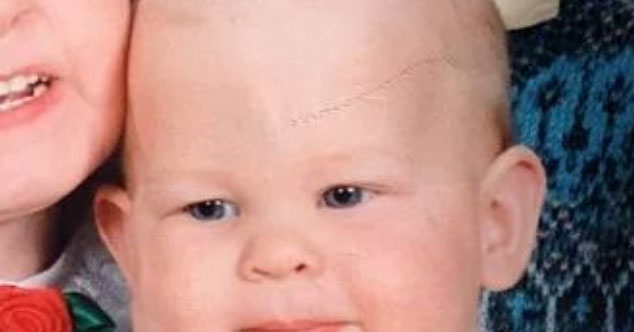 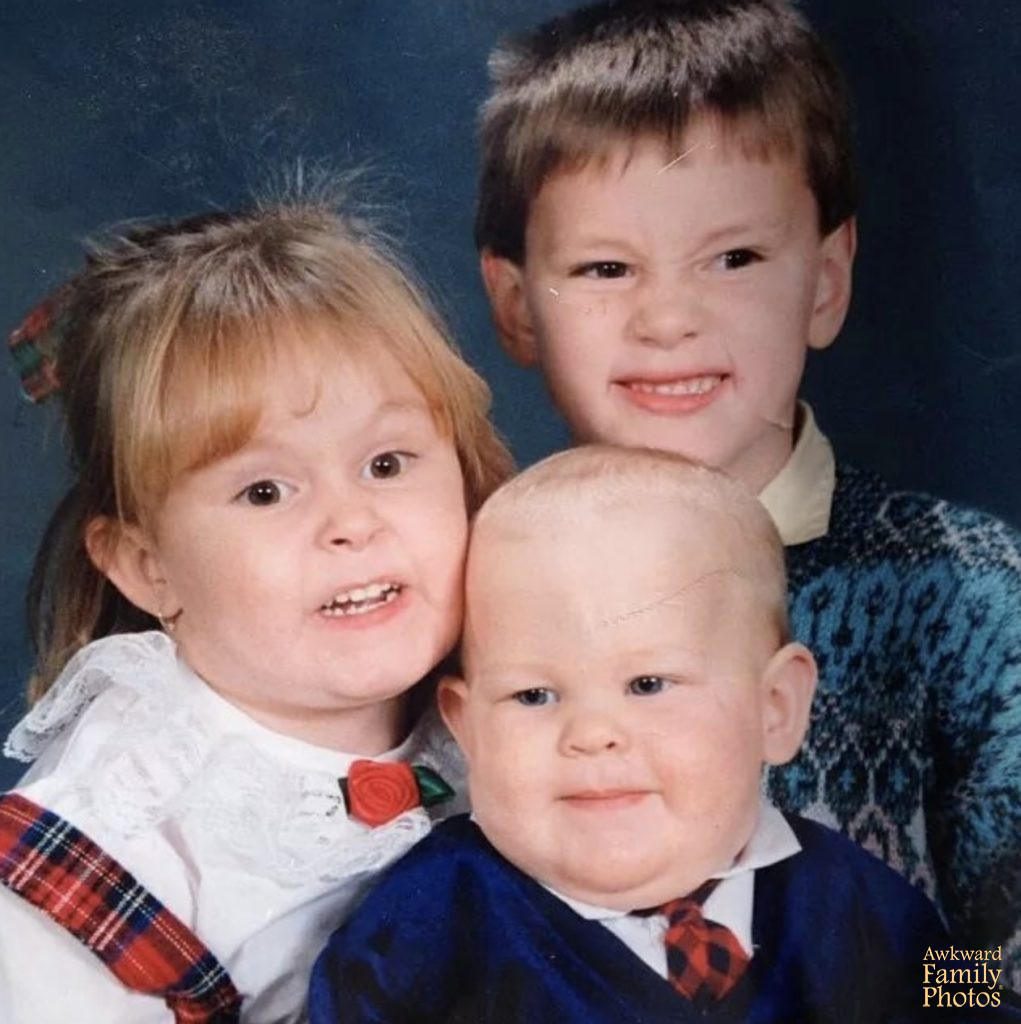 “My buddy Josh and his older sister and brother when they were little guys. Apparently when the photographer saw all the prints from the photo shoot, he gave this one to his mom for free because it’s just so hilarious. He would hide it from me when I went to his house because I would cry from laughing at it so much.”