Home Food The Most Expensive Seafood In The World: What, where And How Much 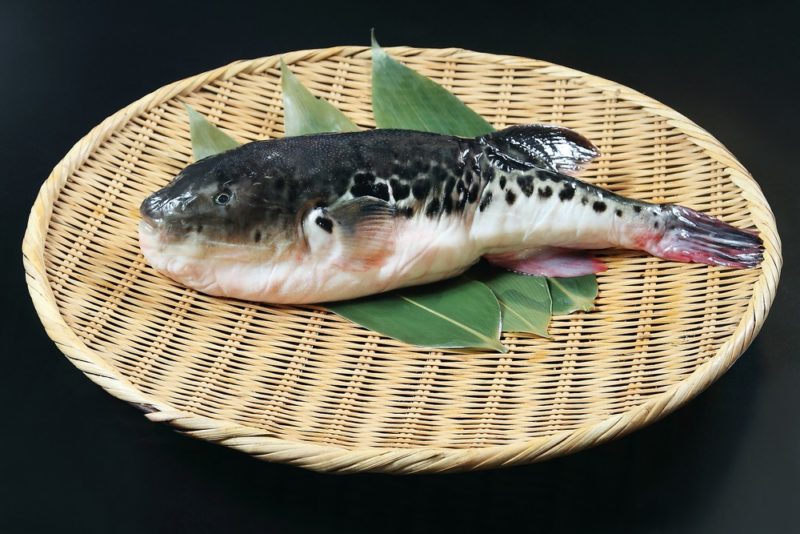 The Most Expensive Seafood In The World: What, where And How Much

Seafood is generally expensive. Not everyone can indulge themselves with shrimp, much less scallops. But there are such seafood that you probably have not heard of. At the same time, their cost is really fabulous.

How much are the seafood. Seafood, the cost of which is fabulous

We have made for you a selection of the most interesting, rare and, accordingly, the most expensive seafood in the world.

It is not joke. Golden caviar really exists. Albino beluga rush about her, moreover, only once in a hundred years. Annually it is possible to collect only about 10 kilograms of such caviar. And, despite its cost of 18.5 thousand euros per kilogram, those who want to buy it in the literal sense of the word are lining up. The delicacy is “booked” with the world’s only manufacturing company for the next four years. Interestingly, Iranian dealers who collect beluga albino caviar pack it exclusively in golden jars. As if without them, the dish is not luxurious enough!

We are used to the fact that seafood is often something living, like fish or shellfish. But the root crop can also relate to seafood. Moreover, even if it is not grown in water. In the south of France, peasants grow a special kind of potato, fertilizing it with a variety of algae throughout the ripening period. As a result, the product acquires an extraordinary taste and simply healing properties. Such potatoes combine the benefits of “earthly” vegetables and marine plants. It costs about 500 dollars per kilogram. Buying it anywhere other than the French island of Noirmoutier is quite difficult.

Even if you are one of those gourmets who have tried sea urchin and deadly puffer fish in their lifetime, this product will surprise you. Holothuria, it is also a sea cucumber, in a living form looks unattractive. Oblong, covered with dozens of process spines, it can reach 5 meters in length. But the chefs of Michelin-starred restaurants learned how to cook real delicacies from such unattractive creatures. Mostly make them in Japan and Italy. Both there and there, the cost of a dish prepared from sea cucumber is quite high (although it depends on the particular variety of holothuria), and starts at $ 100 per serving of stew or soup.

Speaking of her, mentioned earlier. This fish definitely deserves attention. Her body is saturated with tetrodoxin, a deadly poison. And only with very skillful preparation does this poison lose its properties. True, in part, because when you use puffer, gourmets have numb lips, tongue and even limbs. Either for mortal danger, or for an amazing taste, but the fugu is mostly loved by the Japanese. You can buy one fish on the market for at least $ 300, but we definitely do not recommend doing this. To learn how to cook a dish from this animal correctly, it takes years of training. Therefore, it is better to go to a restaurant and try dangerous meat there. At a price of about $ 1,000 per dish.

Abalone is a rather rare delicacy due to the difficulty of their extraction. To raise these mollusks from the ocean floor, divers have to descend to a considerable depth. Interestingly, it is in the shells of these mollusks that a rare and very expensive kind of pearl – abalon – comes across. Therefore, there are many such seafood. Real abalone will cost about $ 300 per kilogram. They will surprise any gourmet with their unique taste!

We hope that gourmets enjoyed our article. And we recommend reading one more about the best chocolate in the world – tasty, healthy and expensive