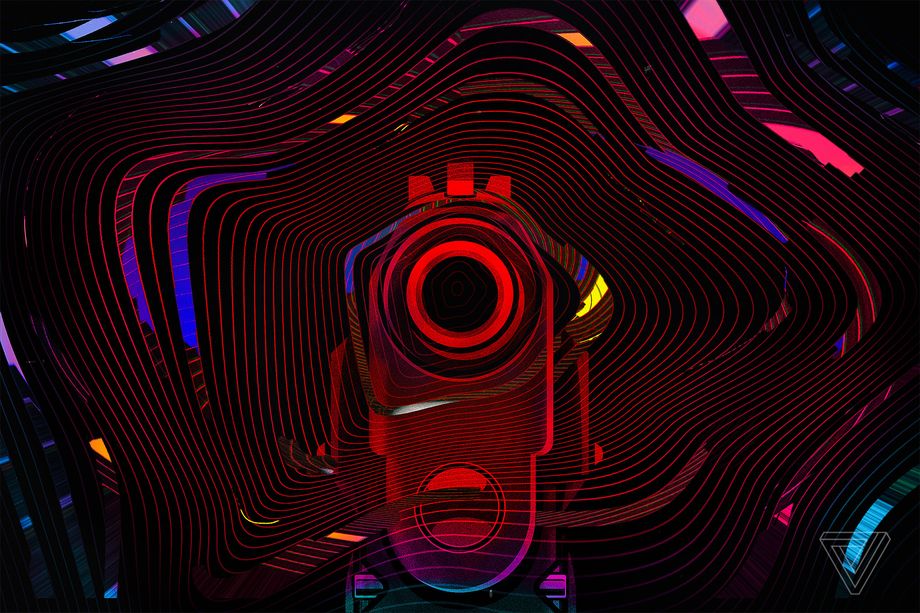 Illustration by Alex Castro / The Verge

After months of rumors, doctors have published the first detailed report describing the mysterious illness that struck US diplomats stationed in Cuba. While the source of the illness is still a mystery, the doctors say they’re “pretty certain” it wasn’t a sonic weapon.

Doctors examined 21 people associated with the US embassy in Cuba, and found that their symptoms resembled those caused by brain injuries — including headaches, sleep disturbances, and mood changes. But surprisingly, none of the diplomats showed any obvious signs of head trauma, according to a paper published today in the Journal of the American Medical Association.

“This is really concussion without concussion,” says study co-author Douglas Smith, director of the University of Pennsylvania’s Center for Brain Injury and Repair, in a podcast interview. Smith and his colleagues speculate that the diplomats’ illness might be an entirely new disorder, caused by some sort of shared environmental exposure in Havana. But other scientists warn against leaping to conclusions, since there’s still a lot we don’t know.

“This really is a public health matter.”

Starting in 2016, US diplomats in Cuba began experiencing an unusual collection of symptoms including vertigo, nausea, and hearing loss. All but one of the diplomats reported that they first felt ill after hearing strange noises or feeling air pressure or vibrations in their homes or hotel rooms. This sparked fears that diplomats were being targeted by “health attacks,” although the FBI couldn’t turn up evidence that these were occurring. (A biologist contacted by the US government identified the strange sounds as insect calls, ProPublica reported today.)

By the fall of 2017, 80 people linked to the embassy had been screened for similar symptoms, and the number of victims climbed to 24 people. Doctors at the University of Pennsylvania’s Center for Brain Injury and Repair evaluated 21 of the patients, and found that most of them were experiencing headaches and trouble sleeping. Many had trouble thinking, concentrating, and focusing their eyes — symptoms that worsened after exercise. Three patients had severe hearing loss. Brain imaging didn’t turn up anything out of the ordinary. But nearly a year later, only seven of the 21 patients have been able to return to work full time, according to a JAMA news article.

“The simpler answer is that there’s something real here.”

There’s no known way for sound to cause such a serious assortment of symptoms, the study’s authors say. Instead, they suspect that the strange sounds the patients reported were a byproduct of whatever actually harmed them — kind of like the crack of a gunshot. The study’s authors don’t think infections, chemical exposures, or mass hysteria can explain the symptoms, either. “The simpler answer is that there’s something real here,” one of the authors says in a podcast.

Other experts, however, aren’t ready to rule out mass hysteria transmitted by word of mouth. For example, the study doesn’t clarify whether people whose illness started later on knew about the symptoms others had reported, an editorial points out. That could have made them more alert to those symptoms themselves. Also, the researchers evaluating the patients knew who the patients were — which could have biased their evaluations.

Still, today’s report is a step towards developing the diagnostic criteria that will be key to finding others experiencing the same symptoms. “This really is a public health matter and we have to be concerned that there could be other individuals out there who might have been exposed that we don’t know about,” one of the authors says. “People need to be prepared and I would say that our report is really just preliminary.”

Henna freckles. can the TikTok trend be dangerous for the skin?